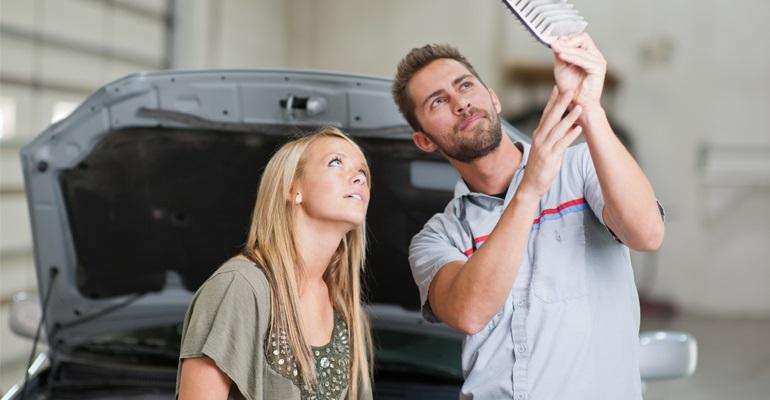 Getty Images
When customers buy a car from a dealership, is it assumed they know they can (and should) later bring their purchase in for routine maintenance?
Dealers

“I had no idea they also do routine work,” a woman says of a dealership where she bought her car.

When you’re operating a service and parts department day in and day out, it’s difficult to see your business from an outside perspective.

You service vehicles and supply parts. That’s simple. There are no limits on the type of service your dealership offers, and for whom.

But when customers buy a car from a dealership, is it assumed they know they can (and should) later bring their purchase in for routine maintenance? Is that a given?

What if they don’t know? How can you assure they do, when the service department had nothing to do with the sale of the vehicle?

In a conversation I had with a Chicagoland vehicle owner as part of a podcast episode, a revelation occurred. The woman had no idea that she could bring her vehicle into the dealership for routine work.

“I thought you would only bring in your car for a recall or to get parts changed, or to buy or sell your car,” she said. “I had no idea they also do routine work.”

As noted in the podcast, she had purchased a used 2010 Dodge Caliber from a local dealership. For nearly three years, she took it to Jiffy Lube for oil changes and routine maintenance.
But while driving on the freeway, she began hearing strange noises from her vehicle. “It sounded like guitar strings breaking,” she explained. So she went to Jiffy Lube.

A service technician there found parts near the front suspension were severely rusted out. It was so bad the technician pleaded with her not to drive the car, and instead have the vehicle towed to the dealership where she purchased it.

As it turns out, her vehicle was under recall at the time. The dealership fixed the problem under the coverage. The woman was back in her vehicle after three days.

While reclaiming her vehicle, the dealer explained to her that she can bring the vehicle in for routine maintenance. Had she been doing that all along, they would likely have sooner identified the recall order and addressed the issue. 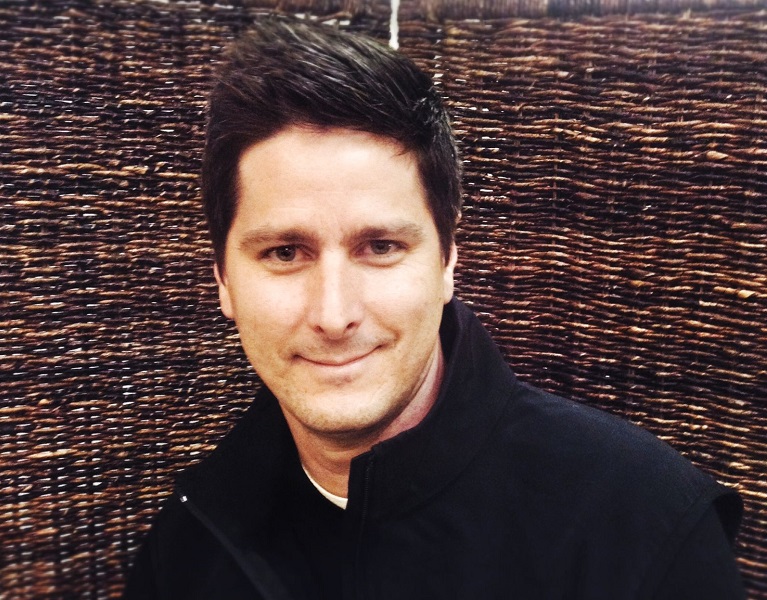 “This is a classic scenario of how we can operate within our own bubbles, all the while missing opportunities to be of value for consumers and help people when they don’t even know they might be at risk,” he says.