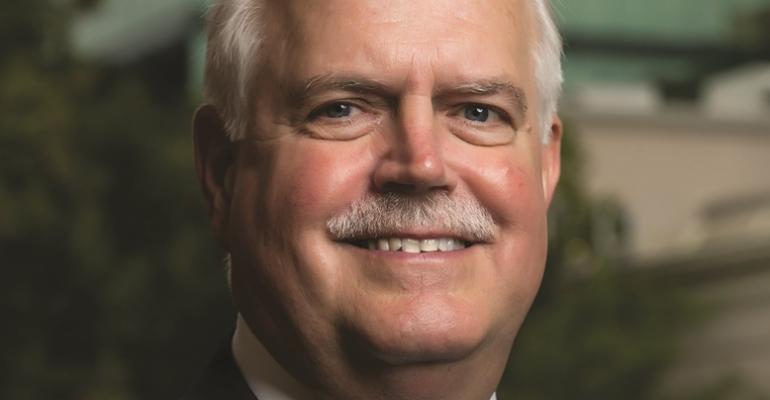 “It’s time for me to get ready for my proverbial ride into the sunset,” says Peter Welch, president and CEO of the National Automobile Dealers Assn.

Peter Welch, president and CEO of the National Automobile Dealers Assn., will retire at the end of the year, the trade group announces.

Welch, 67, a Dearborn, MI, native, has headed NADA since 2013. Before that, he was president of the California New Car Dealers Assn., the nation’s largest state auto dealer association. He also was a partner at a Los Angeles law office.

“I’ve had the distinct privilege of serving associations comprised of franchised new-car and truck dealers for 30 years, and it’s time for me to get ready for my proverbial ride into the sunset,” Welch says.

Until then, “I will be focused entirely on helping dealers get through the pandemic and unprecedented economic downturn, and assisting the NADA Board in its selection of my successor.”

NADA Chairman Rhett Ricart says: “Peter is certainly not leaving easy shoes to fill, but the organization he has built and the team he has assembled at NADA have made us fully prepared to tackle any challenge no matter how great, including the one we’re in right now.”

Under Welch’s leadership, NADA says it has strengthened its core mission of advocating on behalf of franchised dealers in the federal legislative, regulatory, industry relations and public affairs arenas.

In a 2016 WardsAuto interview, California dealer Bob Baker recalls recruiting Welch to work for the state's dealer association. Welch served first as a legislative liaison, then as president.

“Let me tell you, NADA got a deal when they got him,” Baker says.