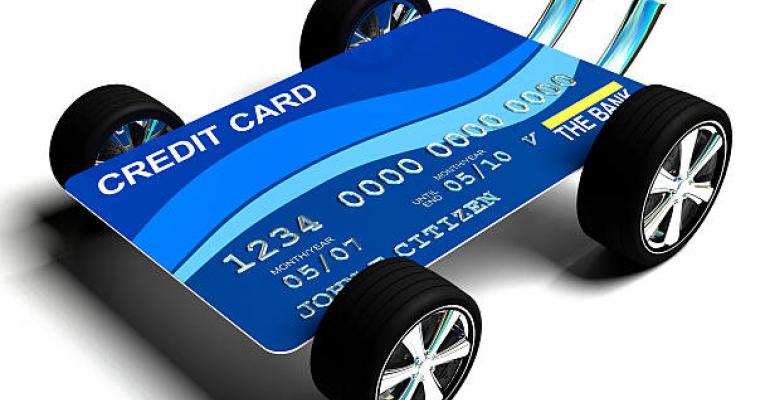 Most Americans Staying Above Water on Car Purchases

Auto affordability is something to watch closely, even though the average U.S. household keeps up with higher monthly payments, significant financial obligations, and inflation’s effect on all-around household expenses.

“Consumers, at least in the first quarter of 2022, have the liquidity to make the payments,” says Satyan Merchant, senior vice president and automotive business leader at TransUnion. “We’ll keep an eye on that,” with inflation rising and interest rates set to increase, he says.

Using a measure that’s not strictly automotive, Merchant (pictured, below left) tells Wards he finds it encouraging that consumers continue to pay more than their minimum obligation on their monthly credit statements.

It’s rare to make more than the minimum monthly payment on an auto loan or lease. But it’s commonplace in the credit-card segment and a good indication of whether households are struggling – and by that measure, on average, they’re not, Merchant says. 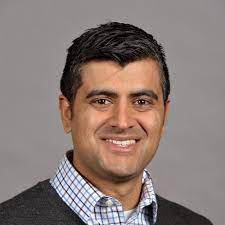 TransUnion, the Chicago-based consumer credit reporting agency, says the “aggregate excess payment” in first-quarter 2022 – that is, the average amount consumers paid over the minimum amount due on all their credit accounts combined – was $328, virtually flat vs. $326, in the year-ago quarter.

Meanwhile, according to TransUnion, the average balance of newly originated auto loans reached $28,415 in the first quarter, up 15.2%, or $3,751, vs. a year ago. Including both new and used combined, the average monthly auto payment was $556, up 13% vs. a year ago, TransUnion says.

In a separate report, the Federal Reserve Bank of New York reports the value of auto originations was $176.6 billion in Q1 2022, an increase of 15.7% vs. a year ago despite low inventory. That’s according to the New York Fed’s Quarterly Report on Household Debt and Credit.

Two years ago, in first-quarter 2020, before the full effect of COVID-related shutdowns took effect, the subprime share was 18.9%, reports the Fed.