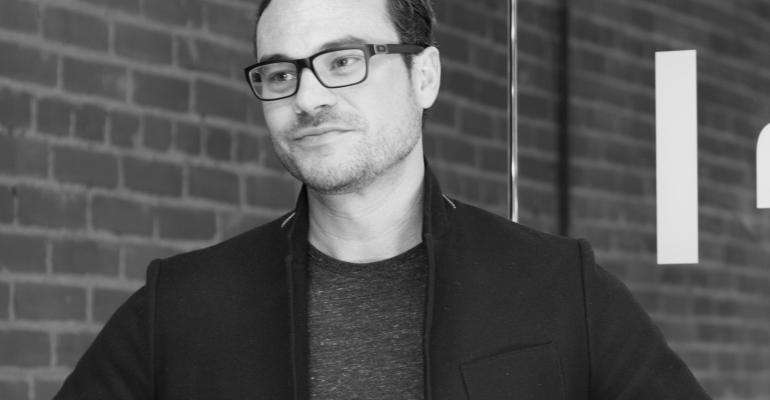 With their high expectations, consumers are less loyal to automotive brands than they once were, Brazelton says.
Dealers

Modern Consumers ‘Want It All’

“The biggest change ever is coming,” says Ryan Brazelton of Interbrand.

One of the biggest transformations is what consumers have become. “They want it all. They want stories, experiences, choices and relationships,” says Brazelton, executive creative director at branding firm Interbrand.

With those rising expectations, consumers have become less loyal to automotive brands. Brazelton cites a McKinsey study indicating only 13% of consumers are brand loyalists, while the rest shop around. Forty-two percent of consumers end up sticking with a brand, but 58% are tempted away.

“It used to be you were, say, a ‘Ford guy,’” Brazelton says during a presentation at the Thought Leadership Summits’ annual customer experience conference in Los Angeles. “Today, brand loyalty is elusive.”

He also cites surveys indicating many consumers are put off by the dealership experience, mostly because they say it takes too long to buy a vehicle.

But Brazelton points to another negative factor. “So often, the dealership experience feels like a warehouse. Instead, it should be about telling stories and getting people connected. Shopping should be fun. Giving people what they want is so simple.”

How a product is sold and the way that selling process is experienced “is just as important as what we sell,” he says.

Arguably with a degree of hyperbole, he says, “The biggest change ever is coming.” It’s the autonomous self-driving car.

When its day comes, people will value the experience of riding in a car more than driving it, he says. For now, “people are excited about autonomy but have no idea what’s expected of them.”

Brazelton doubts most people are anti-change. “As much as they grumble about change, they like it. Everything would be the same otherwise.”