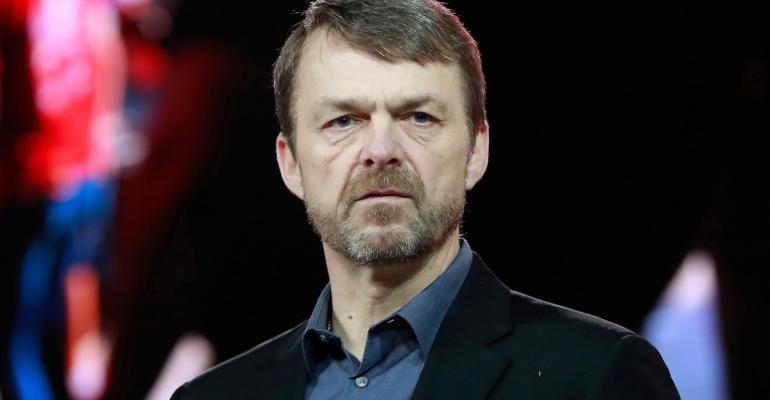 Associated Press
Manley has had postings at DaimlerChrysler, FiatChrysler and Stellantis.
Dealers

Manley Leaving Stellantis to Take Over at AutoNation

At Stellantis, Manley was in charge of the Chrysler, Dodge, Jeep and Ram brands that comprised the Chrysler unit of Fiat Chrysler.

Mike Manley will step down as Head of Americas for automaker Stellantis to become CEO at automotive retailer AutoNation effective Nov. 1.

Manley, 57, will replace Mike Jackson (pictured, below left), 72, who is retiring as CEO of the nation’s largest auto retailer.

“After 20 incredible, challenging and enjoyable years, and with Stellantis performing so strongly under Carlos’ leadership, the time feels right for me to open a new chapter,” Manley says in a statement. “Working with Carlos to create this extraordinary company, with the constant support of our shareholders, has been a huge privilege both professionally and personally.

“I’m so proud of our Stellantis teams for their extraordinary work and I wish Carlos and them every success as they continue their great adventure.”

Tavares says: “It’s been my privilege to know Mike first as a competitor, then as a partner and colleague in the creation of Stellantis, but most importantly, always as a friend. From the very earliest days of our discussions, we shared a truly common vision, belief and commitment and it’s on these solid foundations, built over the past several years, that Stellantis has delivered its impressive early results.

“So, while I’m personally sorry to no longer have Mike as a colleague, I’m equally delighted for his new CEO role and glad that he will be joining the Board of the Stellantis Foundation.” 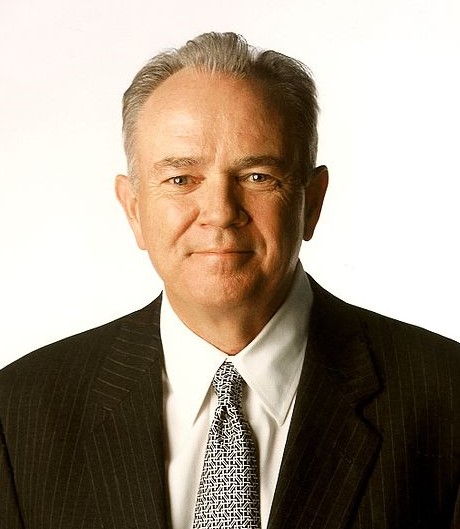 In 2008, Manley became executive vice president of planning and sales for Chrysler followed by chief operating officer for the Asia region. In 2009, Manley became CEO of the Jeep division and later became responsible for the Ram pickup-truck brand.

Manley was named CEO of Fiat Chrysler in July 2018 when Sergio Marchionne resigned for medical reasons. As CEO of FCA, Manley pursued a merger with French automaker Renault that fell through due to objections by the French government.

Stellantis has 300,000 employees and manufacturing facilities in 30 countries.

AutoNation, based in Fort Lauderdale, FL, has 235 dealerships and had total annual revenue for 2020 of about $20.4 billion.