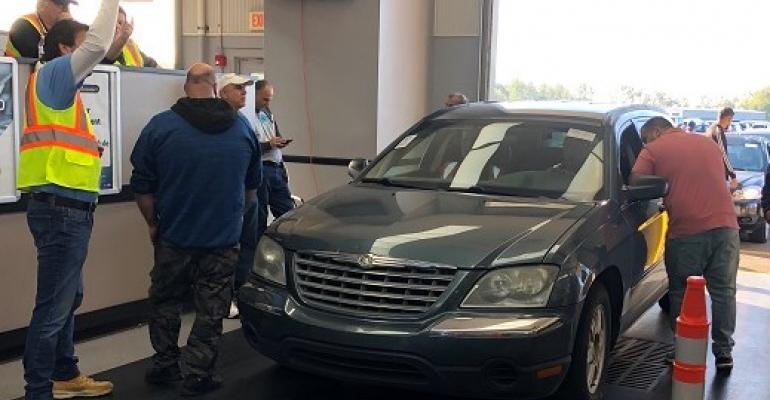 By the end of 2019, about half of Manheim’s auction activities occurred online. Then the coronavirus hit.

Asked if the day will come soon when Manheim reopens its nationwide chain of physical auto auction houses, Sandy Schwartz, head of Cox Automotive, Manheim’s owner, replied: “I hope not.”

It seems like a surprising answer, considering Manheim has nearly 80 auctions in the U.S. and Puerto Rico.

Then again, it reflects Manheim’s ambitious effort to make its auction action all-digital. That initiative began picking up speed 10 years ago when Schwartz, now president and CEO of Cox Automotive, took charge of Manheim.

Skeptics at the time questioned whether auto dealers would buy wholesale vehicles on the Internet without seeing and touching them in the often-crowded auction lanes. 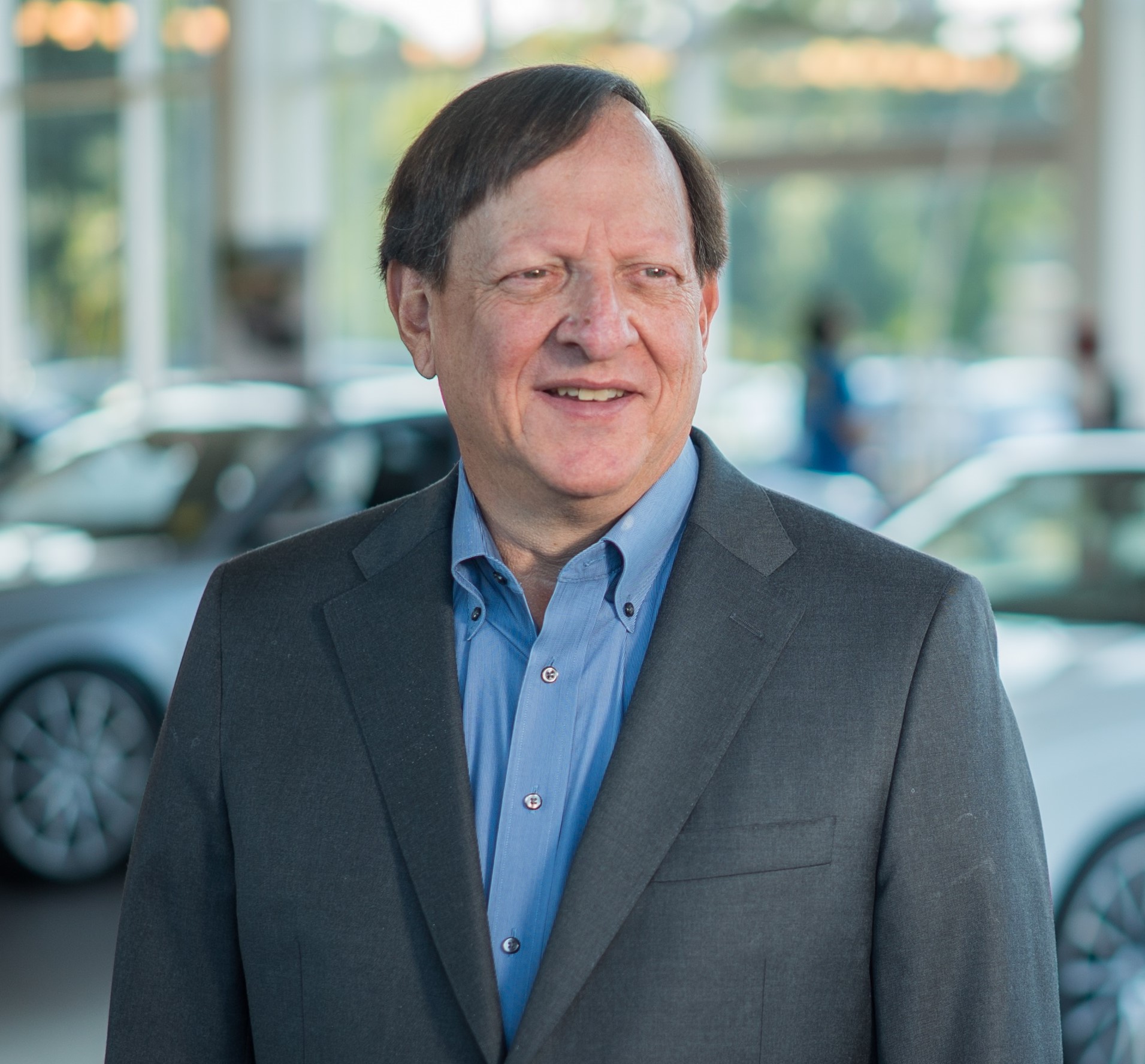 But by the end of 2019, half of Manheim’s sales activities (involving about 2.3 million vehicles) occurred on its various online channels, Schwartz says, adding, “We worked hard to get there.” (Schwartz, left)

Then the coronavirus pandemic hit, “and suddenly Manheim is 100% digital,” Schwartz says, referring to physical auctions shutting down as non-essential businesses.

It was a “jolt,” he says during an industry webinar hosted by Automotive News.

But it also was a lift to Manheim’s online auction initiatives.

Digital auctions are “safer, quicker and better for everyone involved,” Schwartz says. “We don’t want to go back to people on top of each other.”

But he concedes that for many auction-goers, “it’s a change.”

Before COVID-19 took root in the U.S., Manheim had converted three of its facilities to all-digital formats in which vehicles remained parked outside in designated spots.

Inside, they were offered for sale by an auctioneer relying on jumbo-screen monitors that showed vehicle images to prospective buyers (who were free to go out and see the vehicle up close). Meanwhile, off-site, online dealers could participate in the bidding.

“We all were wondering whether dealers would accept it,” he says. “I wasn’t sure it was going to work, and my whole career has been in digital.”

Doing business digitally is new territory for some dealers, Schwartz says, adding that the basics stay the same: “Acquiring the vehicle at the right cost, selling it at the right price and knowing which cars (in individual local markets) people want and need.”

Essential to online-auction success are “absolutely accurate” descriptions of vehicles and detailed condition reports, he says.

Because of sharp coronavirus-related declines in wholesale vehicle transactions, the closing of Manheim’s physical auctions and the subsequent move to an all-digital auction format in the U.S., Cox in early May furloughed more than 8,500 full-time and part-time Manheim workers.

Schwartz is asked at the webinar what might become of its physical auctions if Manheim closed them permanently. They constitute thousands of acres of real estate.

He says some facilities would be used to, among other things, store and recondition used vehicles. Otherwise, without getting specific, he adds: “Repurposing facilities is not a major concern.”

Because of the virus, it is hard to predict the near future, says another webinar participant, Ernie Garcia, chairman and CEO of Carvana, a digital purveyor of used cars.

“I’ve never been more uncertain as to what the future will look like,” he says.