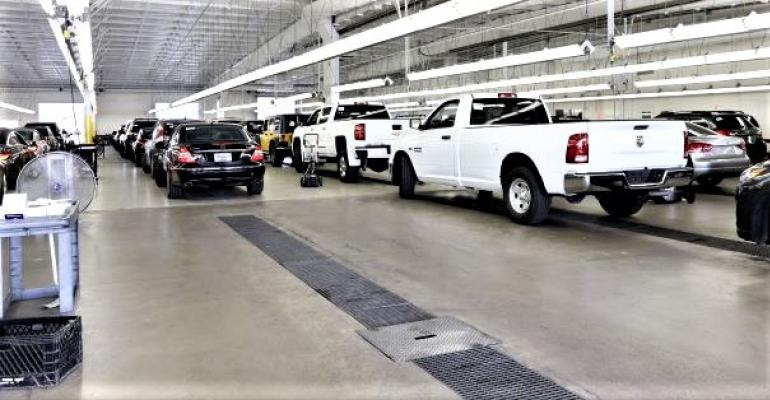 Manheim has known for years it needed to tackle many of the actions planned through 2021, and some already are under way. But COVID-19 sped up actions that otherwise would have taken longer to mature, Manheim executives say.

Manheim, the giant wholesale vehicle auction firm, announces an ongoing investment of close to $100 million in 2021, part of a larger program to restructure its customer-service functions and make policies and procedures faster and more consistent across its scattered U.S. operations.

Manheim has known for years it needed to tackle many of the actions planned through 2021, and some already are under way. But COVID-19 sped up actions that otherwise would have taken longer to mature, Manheim executives say in a phone interview.

“What moved it more quickly was the pandemic,” says Patrick Brennan, senior vice president- marketplace, for Manheim. “We anticipated this move, but we expected it to take place over the next couple of years.”

For example, Manheim has created 24 so-called Market Centers around the country. The centers help coordinate functions and share resources among auction operations that are in the same region, or in a few cases even the same metro area. Despite their proximity to each other, the locations operated independently in the past.

The first Market Centers came online before the pandemic, in 2019, the company says recently. But in a phone interview Brennan (pictured below, left) and Grace Huang, Manheim president, say the pandemic drove home the need for better coordination and more consistent policies among the company’s 76 different auctions.

Huang points out that because of the pandemic, Manheim has switched more and more to online auctions. Since dealership representatives no longer must travel to the auction, it is much more common for dealerships to transact business with multiple, distant Manheim locations, in addition to the nearest and most familiar one.

A basic problem of doing business with an unfamiliar auction is knowing who does what. Part of the new investment is for a Client Response Center, which launched in 2020. The center uses voice recognition to help connect a caller to an appropriate Manheim person for a given issue, and importantly, an appropriate person who’s not tied up at the moment.

Brennan says in the past, it could be difficult for dealership representatives to get questions answered if, say, they contacted their local, familiar auction on an auction day. The new system routes that call to someone who can answer the question, even if they’re at a different location, he says.

“We operated somewhat fragmented around the country,” Brennan says. “As clients expanded to do business elsewhere, they may not know who to call.” 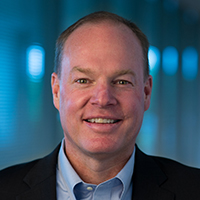 Like other businesses in the automotive space, Manheim is operating with a leaner head count since the pandemic, and some of the changes are aimed at greater productivity per employee, the company says.

Manheim furloughed about 9,000 of its 18,000 employees last year due to COVID-19. Roughly 70% have been called back, and the company plans to recall others as business conditions continue to improve.

The company did not shut down any auction locations because of the pandemic, although it did switch to much greater reliance on digital sales. One result is that Manheim created about 200 new positions called “virtual block specialists.” Brennan says they are the online equivalent of a “block clerk” who sits side-by-side with the auctioneer at a physical auction and records the bids as they come in.

Part of the $100 million investment goes toward a new system for managing vehicle arbitration to resolve inevitable vehicle purchase disputes, which often involve the condition of a vehicle.

The new system spans the entire company, replacing arbitration that had been done location by location. That’s important because with digital sales the parties, and the arbitrator, are likely to be in widely separate locations.

“There’s more and more interactions in the digital environment,” Brennan says. “The policies need to be a little more clear between the digital and the physical.”

Manheim grew by mergers and acquisitions over the decades after starting out in 1945 as a single auction in Manheim, PA. As a result, Huang says dealership customers have discovered, “Hey, it’s a little bit different” working with an unfamiliar Manheim location.

Brennan says Manheim is OK with retaining the local flavor at its far-flung locations, but recent experience shows the company needs to provide a more consistent customer experience across different locations.

“It really is a balance,” he says. “You never want to lose that local culture. But there’s more and more of a need to go outside of the local region to sell cars or source cars…whether you’re with Baltimore or Atlanta or Dallas.” 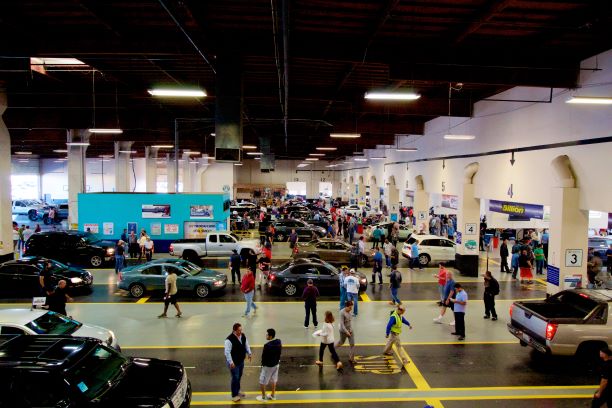 Dealers bid on vehicles at Manheim auction in California.