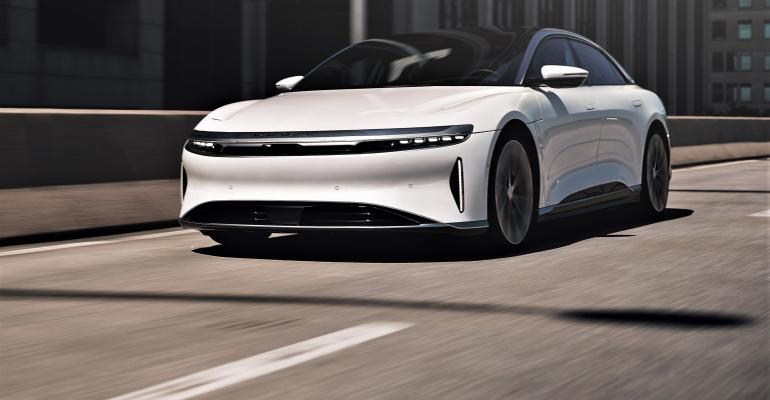 “We’re a new brand, and this is a wonderful place to discover the brand,” Doreen Allen, senior director of sales, says in an interview at the new studio, which for now serves as an “experience center.” The would-be showroom is in a prime location in Manhattan’s Meatpacking District.

The name is a throwback to the industry that once defined what’s now a trendy neighborhood of high-end retail brands. The Lucid Studio is also a short walk from the popular Chelsea Market food emporium and shopping mall, plus the High Line, an elevated park and pedestrian walkway along the Hudson River.

Allen says Lucid welcomes the considerable attention it’s getting from the crowds passing by. But in addition, she says the new Lucid Studio is hosting invitation-only events for hand-raisers for the Lucid Air. The company says the new BEV has more than 9,000 reservations worldwide.

Lucid, which is based in the Silicon Valley community of Newark, CA, says it’s on track to start production of consumer-ready units of the Lucid Air in the second half of this year at its factory in Arizona.

Suggested retail is expected to start around $77,400 for the Lucid Air Pure, a model that produces 420 hp and gets an estimated range of more than 300 miles (483 km) on a full charge, says spokesman Dave Buchko. U.S. sales are expected to begin with a few hundred units of a fully loaded, 1,080-hp model called the Lucid Air Dream Edition at $169,000, he says. 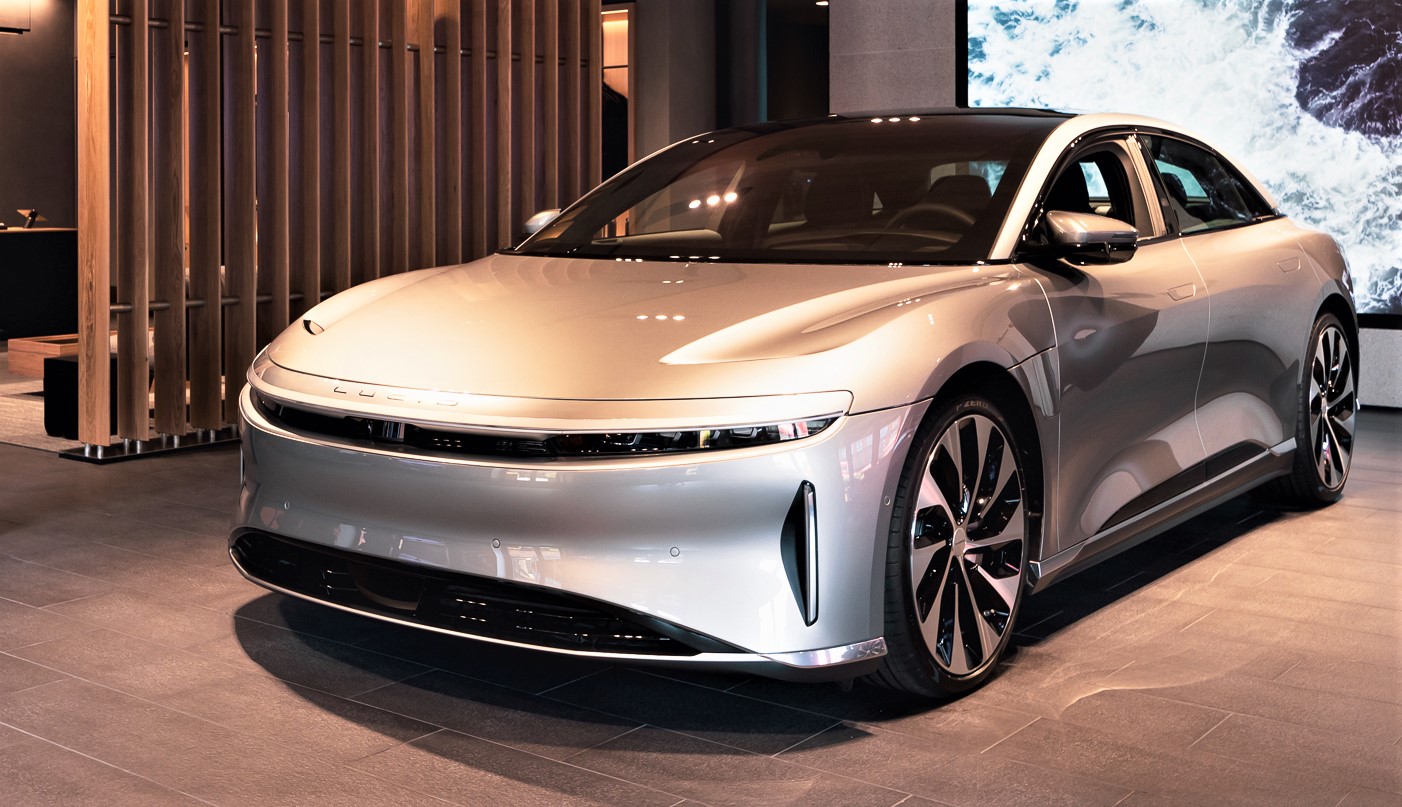 New York State Senate and the New York State Assembly committees have been studying bills that would allow OEMs which exclusively produce EVs – such as Tesla, Lucid and Rivian – to conduct direct sales.

Zak Edson, senior director-retail operations for Lucid, says in an interview at the New York Lucid Studio that without a New York dealer license, Lucid intends to use the new center to grow brand awareness and consideration, but not to actively sell cars. “Of course, we hope to find a path to obtain a license, as other companies have done.”

The Albany-based New York dealer association opposes the current bills, according to the group’s talking points on its 2021 legislative efforts. “Any electric vehicle manufacturer can sell vehicles in New York, so long as they play by the rules that everyone else must follow,” it says.

Not all dealer groups are necessarily flat-out opposed to direct sales.

“We believe it can be a positive thing for the retailers as long as dealers continue to serve as the delivery centers and provide service," says Heath Byrd, chief financial officer for Sonic Automotive Group of Charlotte, NC. He’s commenting in general, and not necessarily specifically about Lucid.

Byrd says in a recent phone interview, “There is absolutely the potential to be more profitable in a direct-sell environment.” For example, the direct-sales manufacturer would take on marketing and sales expenses dealers pay today. Facility size would be dramatically reduced, and floorplan expense would be virtually nonexistent, he says.

“We would certainly never dissuade a consumer who wants to buy one of our products but can’t, because of the antiquated provisions of their state franchise laws,” he says.