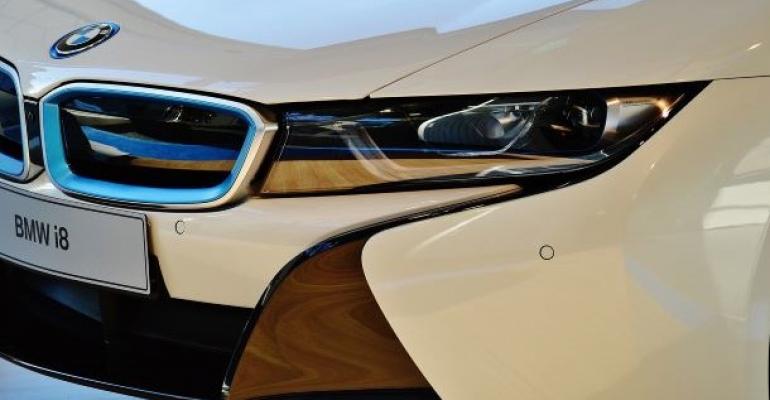 “You can ask, ‘Where did they get the cash?’” says Bob Pierce of the Used Car Dealers Assn. of Ontario. “But salespeople are not detectives. We have not trained them to be, and nor should we.”

OTTAWA – A public inquiry in British Columbia, Canada, has increased concerns about how criminal networks may be exploiting auto dealers to launder dirty money.

Purchasers can be prepared to pay high prices for vehicles in cash, with dealers struggling to identify the source of these funds. Also, corrupt dealers or purchasers may export or import autos at excessively high or low prices to transfer value through profits or loss.

John Zdanowicz, a Florida International University business professor and a trade-based money laundering expert, gave evidence at a December hearing of the Cullen Commission into concerns about money laundering in British Columbia. The probe was fueled by concerns that dirty money raised prices in Vancouver’s overheated real estate market.

Zdanowicz tells Wards trade in automobiles and parts may move dirty money from one country to another. Also, stolen cars are disassembled and exported illicitly, not just to make a dirty buck but also to receive hot money in return to launder criminal proceeds.

Testifying about money laundering before the Cullen Commission, headed by Justice Austin Cullen of the British Columbia Supreme Court, Zdanowicz released data on trades in and out of the province.

They included sales via British Columbia ports of sharply under-valued exports of automotive products that could have been involved in dirty value transfers. New motor homes were one category highlighted, with exports worth C$47 million ($37.7 million) to China, Hong Kong, the Philippines and Cambodia being undervalued up to 46% (compared to the average “lower quartile” price of all such trades – the middle number of a dataset between the median and lowest number).

A paper submitted to the Cullen Commission by a researcher from St. Mary’s University in Halifax, NS, Canada, stressed how useful autos are to money launderers. It cited a 2019 study by Vancouver-based crime consultants Peter German and Associates, concluding, “Vehicles are used both within Canada and internationally as conduits for the laundering of criminal proceeds.” Purchases are commonly made in British Columbia by cash, wires from China and via apps such as China’s WeChat Pay; if questions are not asked, then vehicles later can be sold for clean money.

Another technique is making a cash deposit to reserve an expensive vehicle for sale – only for that promise to be withdrawn, with the money being repaid via a clean wire or check.

Leasing also can be a useful way to offload criminal money. If the police suspect a vehicle was leased with dirty money, they cannot seize it under confiscation laws pending proofs-of-origin of funds, because the formal ownership remains with a dealer.

Vehicles bought with crime proceeds also can be registered with someone without a criminal record, such as a lawyer, friend or business associate – and again be protected from seizures. 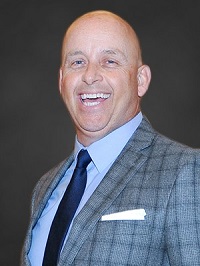 Huw Williams (pictured, left), Canadian Automobile Dealers Assn. public affairs director, tells Wards new-car dealers are less vulnerable to money laundering risk than used-car dealers. One reason is that financing often is provided via financial institutions, who have a legal requirement to conduct due diligence on potential purchasers or lessees, to ensure they are not associated with crime.

Also, the risks for new-car dealers, who have close links with manufacturers, of any failure to detect sale to criminals or their associates are serious – they could lose their franchise contracts: “There’s a high level of attention paid,” as a result, Williams says.

Auto dealers in Canada are not legally required to prove the source of funds they receive, says Bob Pierce, member services director for the Used Car Dealers Assn. of Ontario.

Yet, banks often ask dealers to undertake identification of customers themselves, he says: “You can ask, ‘Where did they get the cash?’ But salespeople are not detectives. We have not trained them to be, and nor should we. How can we tell if a driving license is issued by a ministry of transport or issued by people who make false passports?”