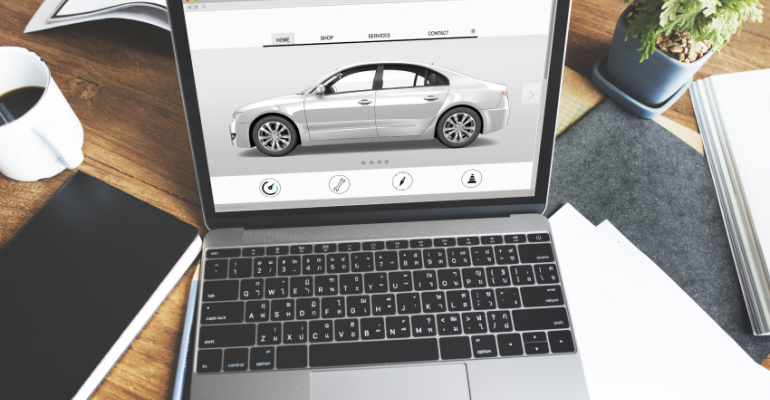 Online sales tools are still basically lead generators, which “club the consumer over the head” until they ultimately come to the dealership to complete the deal, says Miran Maric, Asbury Automotive Group’s chief marketing officer.

The COVID-19 pandemic is speeding up the race to provide complete, “end-to-end” digital new-vehicle sales, but nobody’s quite all the way there yet. And even leaders of some of the biggest auto retailers admit during a panel discussion at the online J.D. Power Auto Summit that some customers are being turned off.

“I think we have done a complete disservice to U.S. consumers by the work that’s been done collectively over the last three, four, five years,” Miran Maric, chief marketing officer for Asbury Automotive Group, says of the industry in general.

In 2021, Asbury is introducing its own end-to-end online solution, called Clicklane. The goal is to roll it out by the end of the second quarter in markets where the chain already has brick-and-mortar new-vehicle stores.

The company estimates its current digital sales tool, PushStart, can complete up to about 40% of a sale online, depending on the brand.

In the panel discussion, Maric (below, left) says despite recent progress, he has “incendiary” opinions on the state of digital new-vehicle sales today. Asbury, based in Duluth, GA, is No.7 in the WardsAuto 2020 Megadealer 100, with total revenues of $7.2 billion.

“Go to any random dealership website, in any major metro – it could be one of mine, it could be anyone’s – and they will have a ‘Buy Online’ button. Aside from the fact of the normal, legal ramifications of saying that statement, aside from all that, come to find out, it’s still offering the same general experience we’ve had since the 1990s,” Maric says.

That is, online sales tools are still basically lead generators, which “club the consumer over the head” until they ultimately come to the dealership to complete the deal, he says. “You can complain that it’s difficult (to sell online) – saying it’s difficult is an understatement – but I think that’s driving customers away. In my opinion that’s been doing that for years,” Maric says.

Another panelist, Tracy Cassady, executive vice president-marketing for Penske Automotive Group, generally agrees. “There’s not an off-the-shelf tool that truly does it, A to Z,” she says.

Penske Automotive, of Bloomfield Hills, MI, is No.2 in the WardsAuto 2020 Megadealer 100, with total revenues of $20.6 billion. 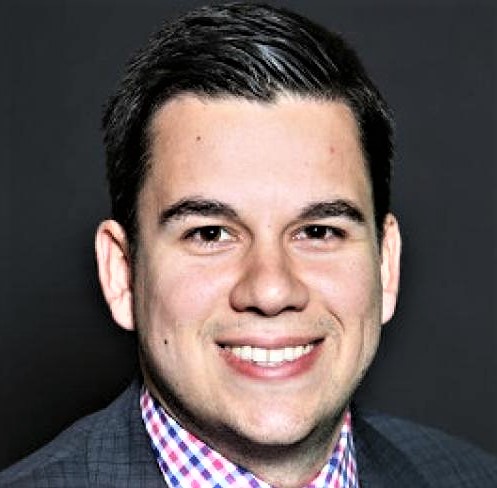 Cassady does allow that the new-vehicle retail industry has made a lot of progress, even if that progress is relatively recent. “It wasn’t that long ago we couldn’t get anyone to put a price on a website,” she says. “It was, ‘See dealer for pricing,’ right? Now, we can get right down to the payment.”

Rachel Richards, chief marketing officer for Charlotte, NC-based Sonic Automotive, says Sonic is working on introducing a completely end-to-end solution by the end of 2021, even though she says most consumers seem eager to come to a brick-and-mortar dealership at some point.

She says Sonic “declined to be first movers” into digital selling. First, “we wanted to get the bricks-and-mortar right,” in terms of the customer experience, she says. “We’re there now.”

E-commerce is a major piece of Sonic’s expansion strategy, though, which also relies heavily on its growing network of EchoPark used-vehicle-only locations. Sonic is looking to more than double its revenue by 2025. Sonic is No.5 in the WardsAuto 2020 Megadealer 100, with total revenues of $10.5 billion.