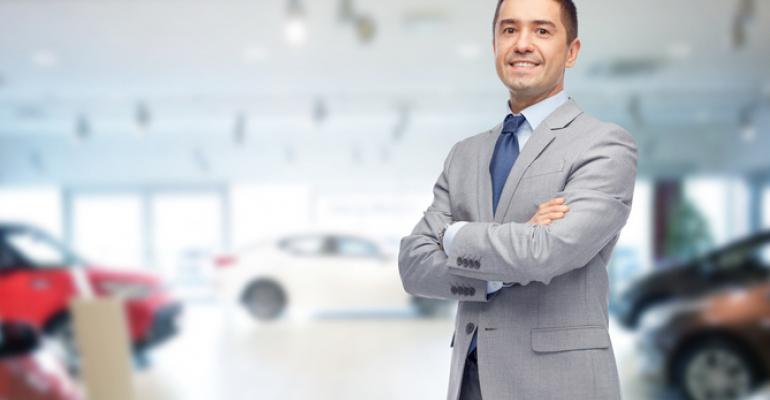 Surge of profits can be used to make dealerships better places to work.
Dealers

Dealerships need to be able to sell themselves based on other employee benefits besides compensation, such as opportunities for promotion, healthcare benefits, work-life balance, a supportive corporate culture and paid time off, consultant Candice Crane says.

Dealers should invest some of their sharply higher profits into a more serious effort to recruit and retain new employees from outside the auto industry, says consultant Candice Crane.

Recruiting and retaining employees with diverse attitudes and backgrounds is an antidote to “groupthink,” plus bad word of mouth, employee burnout and endless, costly, turnover, Crane (pictured, below left) says in a recent webinar.

“If we want a different result, we have to use a different strategy,” Crane says in the webinar hosted by the National Automobile Dealers Assn., for its Women Driving Auto Retail initiative.

For example, recruits from outside auto retail aren’t necessarily accustomed to “high-risk, high-reward” compensation largely based on commissions, with only a small portion of compensation guaranteed, she says.

They may not expect to pay much into their own healthcare benefits, or to pay for their own uniforms. But Crane says many dealerships take those things for granted.

It’s also important that dealerships should recruit based on what an employee can realistically expect to make, not on how much they could hope to make, she says. “We can’t ‘hope’ to maybe pay our bills. We have to pay our bills,” Crane says.

Maybe new employees could start off with a longer period than usual, earning a higher mix of salary vs. commission, she says. 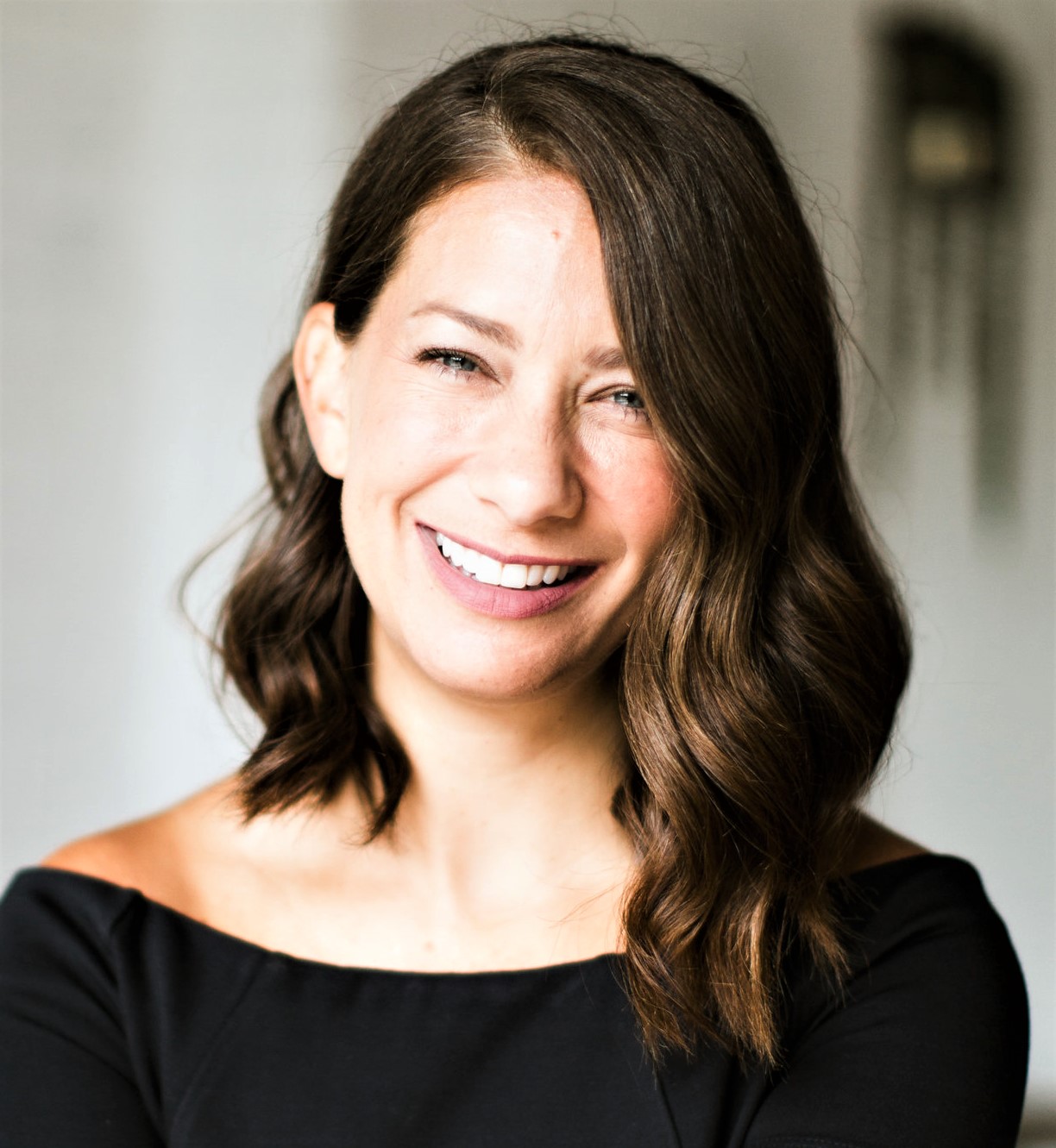 Dealerships need to be able to sell themselves based on other employee benefits besides compensation, she says, such as opportunities for promotion, healthcare benefits, work-life balance, a supportive corporate culture and paid time off.

“We lean heavily on one benefit and one benefit only – compensation,” Crane says of auto retail. She describes herself as an operations-oriented “people strategist” for Crane Automotive Resources of Minneapolis.

Of course, talking up those other benefits means dealerships must consistently provide those benefits. That’s where added investment comes in.

For example, work-life balance is impossible to achieve if the dealership is always short-handed, she says, so dealerships should consider adding headcount. It’s also a good idea to put “serious money” behind a recruitment referral bonus, for employees to refer friends and family, Crane says.

NADA reports that for the first quarter, pretax net profit for the average U.S. dealership was $722,374, nearly triple the year-ago period. That’s not entirely because of the pandemic, which didn’t really affect operations until the last couple weeks of the first quarter in 2020.

“You’re all making more money than last year. You’ve heard people saying, ‘I had my best year ever – last month,’ right?” she says to an audience of mostly dealership owners, managers and employees. “Profits are extremely high. Use that extra profit as a way to enhance your benefit program.”