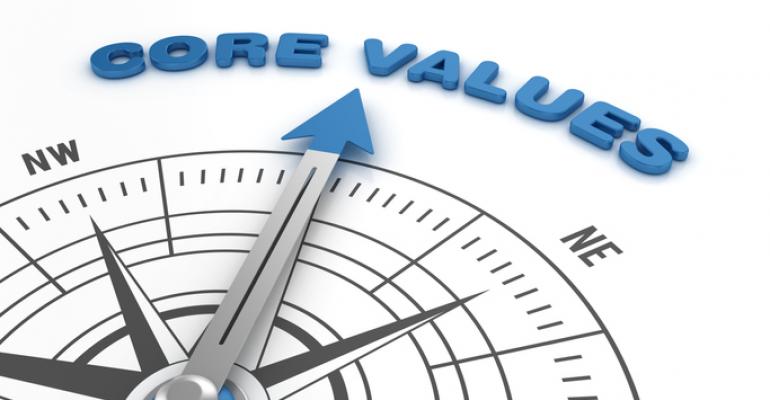 For a dealership to stay clean, “it’s all about disclosure,” O’Loughlin says.
Dealers

How Car Dealerships Can Stay Out of Trouble

“There is one way to do it right, and hundreds of ways to do it wrong,” says Justin Gasman of McCaddon Cadillac-Buick-GMC.

Terry O’Loughlin has seen misdeeds at some car dealerships from two different sides.

The first was when the attorney worked for the Florida attorney general’s office as an investigator. He specialized in looking into consumer complaints against dealers.

Now, O’Loughlin (pictured below, left) is the chief compliance officer for dealership information technology company Reynolds and Reynolds. His job is to help dealers stay out of trouble by abiding to the myriad of regulations they must navigate through.

The vast majority of dealerships today operate honestly. Wrongdoing is rare, especially when compared to the Wild West days of auto retailing.

But some bad players remain. They’re either lone wolves or, worse, work in concert, as some recent prosecutions indicate. They tell customers all sorts of things that aren’t true, such as claiming it is mandatory to buy gap insurance.

But even honest dealership people can make unintentional mistakes that can spark a regulatory investigation, particularly when a customer who feels wronged files a formal complaint.

“There are 153 ways to fool a customer; it’s like Whack-a-Mole,” he says during an online panel discussion put on by the Association of Dealership Compliance Officers, an organization that helps dealerships know of, and abide by, auto-retailing rules and regulations. 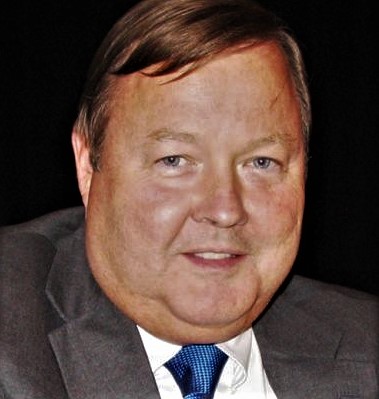 Virtually all dealer-related acts that trigger investigations stem from misrepresenting information to customers, he says, calling it “ways to obfuscate a deal to the disadvantage of the consumer.”

He cites a recent Michigan case in which a consumer was led to believe from posted online information that a dealership offered seemingly attractive vehicle loan terms, “when in fact it was a much higher rate.”

Another bad practice that can bust a dealership is to inflate a customer’s income on a credit application. Aiding and abetting in that can take a toll on more than one individual. “In one case, multiple people at a dealership were held liable for that, including managers,” O’Loughlin says.

When dealerships get in trouble, it’s often because a shady finance manager tried to befuddle a customer, “going through document to document with some false statements along the way.”

For a dealership to stay clean, “it’s all about disclosure,” O’Loughlin says.

Fair and full disclosure is absolutely the way to go, says Justin Gasman, financial services director at McCaddon Cadillac-Buick-GMC in Boulder, CO. “Otherwise, it’s embarrassing and bad for business. There is one way to do it right, and hundreds of ways to do it wrong.”

Program moderator Judy Karstadt notes that a conscientious dealership recently launched a formal system for handling consumer complaints. The idea is to resolve issues before they escalate into law enforcement probes.

“Consumer complaints can be radioactive,” O’Loughlin says. “You don’t want a customer going to a lawyer or the attorney general’s office. Dealers are open to potential problems because there are so many regulations they must follow. So, mistakes will happen. But it is best to handle complaints in a processed way.”

Henrick advises that stores keep deal jackets in order – showing all documentation and sign-offs – because those jackets are the first things investigators look at.

David Robertson, a former F&I manager who founded and heads the Association of F&I Professionals, says that, depending on what’s in them, deal jackets can either incriminate or exonerate a dealership in the crosshairs.

Or, he says, their contents can worsen matters. “Investigators often go into a dealership on a minor issue, and then discover larger problems when going through the deal jackets.”