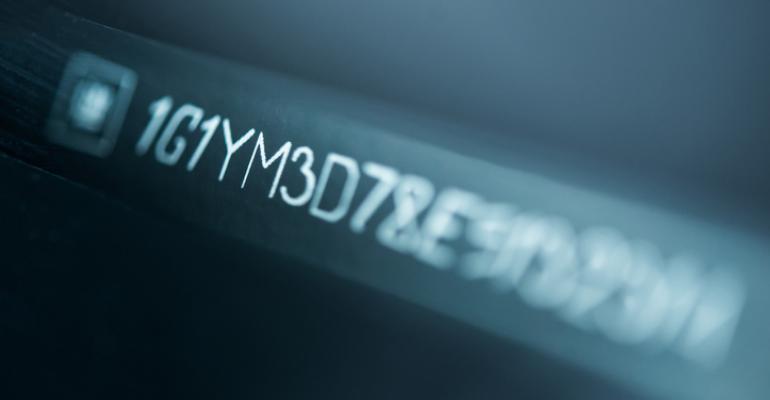 Vehicle identification number most noticeably appears on windshields, is akin to a vehicle’s DNA.
Dealers

How Car Dealers Can Win With VIN

Decoded DNA tells much about individual human traits. Likewise, a vehicle identification number describes nearly everything about a vehicle.

The VIN is a 17-character code that is unique to every vehicle. Deciphered VINs describe make and model, but that’s just a beginning. The coding also identifies trim level, engine type, platform, model year, factory of origin and more.

Appearing most noticeably on the windshield, VINs are essential to vehicle registering and titling. Law enforcement uses them to identify lost or stolen vehicles. Dealers rely on them to track inventory. Automakers use them when sending out recall notices.

In the internet age, VINs are put to a new use: marketing vehicles by linking dealer inventory to online shoppers.

New-age digital tools use VINs to precisely describe a vehicle, and in conjunction employ data-crunching artificial intelligence to figure out exactly how and where best to market a particular vehicle online – from Facebook to Google to a dealer website.

By doing that, marketers and dealers can learn what vehicles are in demand by region, which need price-discounts (and by how much), which don’t.

AI also uses VINs to assign the level of marketing dollars to individual vehicles and on which channels they optimally should appear.

It’s all based on “predictive business outcomes,” says Lance Schafer, general manager-product and technology for LotLinx, an inventory digital marketing firm that strives to connect active dealer inventory directly to in-market shoppers on the hunt for a new vehicle.

VINs help marketers provide loads of detail about a vehicle, he says, noting, for example, “there are massive differences in trim packages, and some are way more popular than others.”

“The market may tell you, ‘This car’s good but may need a price adjustment,’” Reidy says, citing various categories such as: 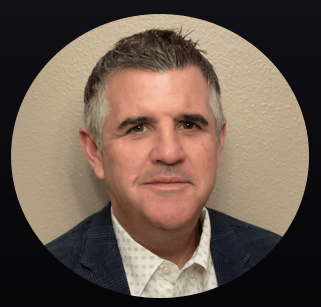 The technology of new-age marketing is different than before. But the concepts aren’t. “They’re very familiar,” Schafer says, offering this example:

An experienced dealership salesperson uses human intelligence to determine a shopper’s level of interest in a specific vehicle, he says. “AI does the same thing,” but on a much larger scale and well outside brick-and-mortar confines.

Whether it is human or artificial intelligence at work, the goal of auto retailing remains the same, Reidy says. “How do I land them on a vehicle?”