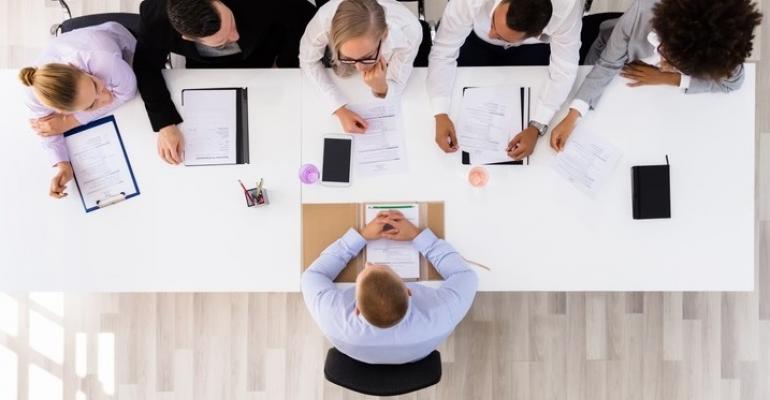 Getty Images
“Either people will BS you and make up stuff, or else they actually will tell you an anecdote about a personal situation,” Powell says.
Dealers

His Interview Questions Aim to Get to Heart of Job Candidates

Everyone knows the stock job interview questions, and even some (but not all) of the predictable answers. Such as: 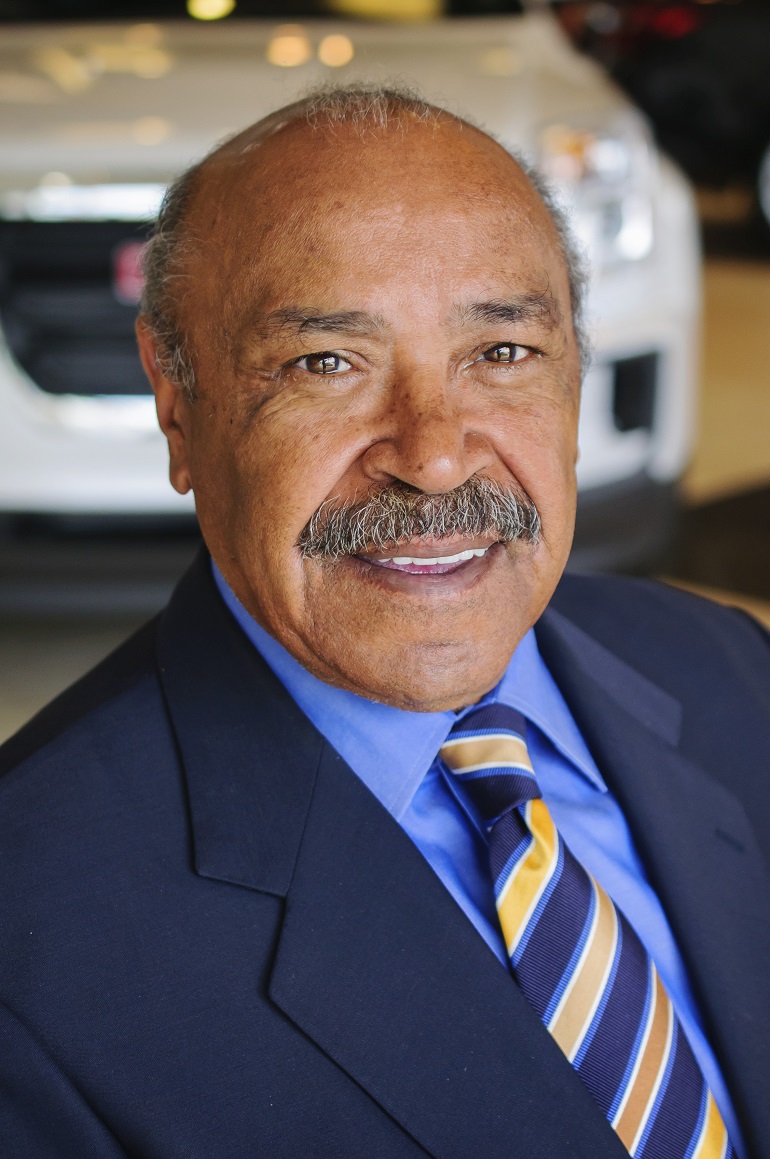 William Powell asks untraditional, simple but penetrating interview questions. They aim to get to the heart of the matter – and the heart of the job candidate. (William "Bill" Powell, left)

At LaFontaine since 2011, he’s affectionately known there as “the Godfather.” The family-owned dealership group credits him with helping its fast growth in recent years.

The organization runs 17 stores and six body shops. It has 1,300 employees. Powell is involved in the interviewing of most applicants seeking customer-facing positions.

He tells Wards of a set of deceptively deep interview questions he has posed throughout his business career.

“I ask, ‘What is the most difficult thing you ever encountered in your life, and what did you do about it?’”

He also asks, “What is the most positive thing that’s ever happened in your life, and what’s the most negative?”

You’ve got to believe he gets varied and unusual responses.

“Either people will BS you and make up stuff, or else they actually will tell you an anecdote about a personal situation,” Powell says. “Sometimes it’s very personal involving something they’ve overcome.”

His questioning doesn’t occur under the hot lights of an interrogation room. Powell is business-like, deliberative and soft-spoken.

He says: “It’s their choice to answer whatever they want, but those questions get to the core of someone. You can transcend why someone is here and determine whether they will fit into the organization, based on what they say.”