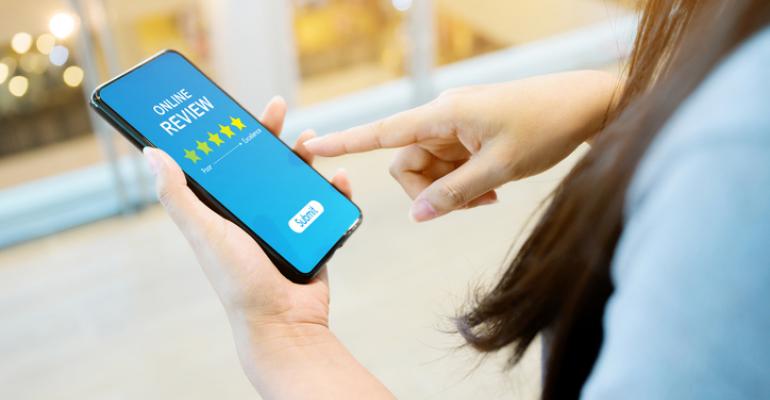 “You can’t fault dealers for charging market price, but you have to be sensitive,” says Ali Fawaz of the company Reputation.

When consumers write online reviews of car dealerships and their brands, good customer service draws the most positive ratings and high vehicle pricing prods the worst.

So says the company Reputation (formerly Reputation.com) in its 2021 Automotive Report that analyzed more than 20,000 automotive reviews in the U.S. and Canada, 15,000 more across Europe.

The report’s ranking results and findings are based on star ratings, response to negative feedback, customer engagement and other factors.

Reputation, which provides an interactive platform that gathers and scores customer feedback for its clients, tapped into online sources such as Google, Facebook and Twitter to garner the study’s data centering on how reviews affect buying behavior. 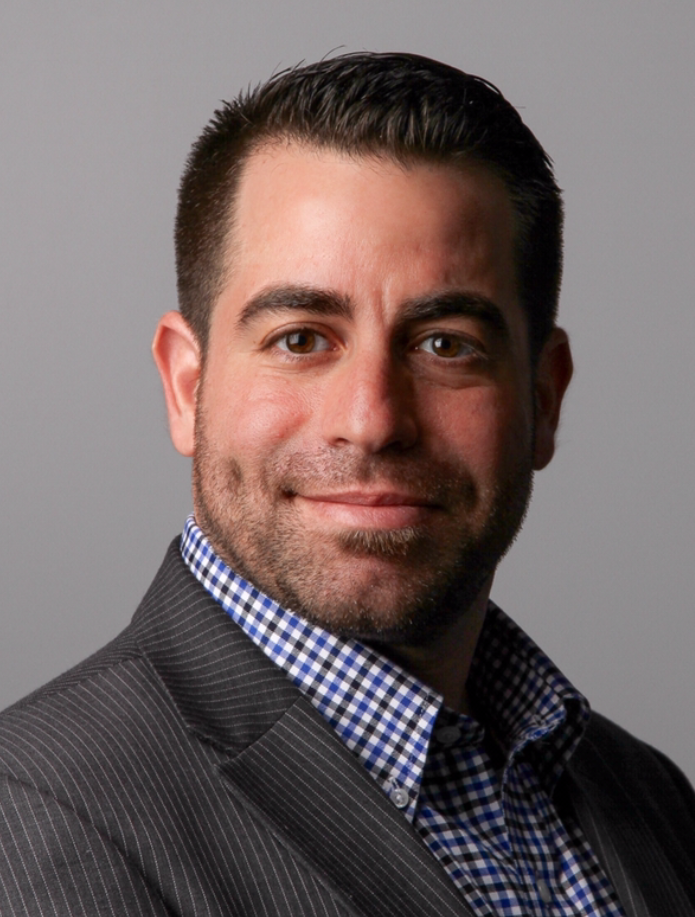 A jump in vehicle prices of late didn’t go over well with car consumers reviewing their shopping and buying experiences.

The higher stickers stem from a nationwide automotive inventory drought caused by an industrywide semiconductor microchip shortage. It has forced major automakers to slash production levels. Thousands of microchips are in modern vehicles as part of technologies ranging from advanced driver-assist systems to infotainment applications.

Because of the current topsy-turvy supply-and-demand circumstances, some dealerships are pricing above MSRP, sometimes way above. Fawaz cites a $10,000 mark-up. He says that’s taking things too far.

“You can’t fault dealers for charging market price, but you have to be sensitive about it, because consumers are hyper-sensitive,” he says. “Dealers need to manage customer expectations.”

Pricing issues not only affect how consumers rate a dealership, but whether they will patronize the place when supply and demand eventually become more balanced – whenever that may happen. Predictions vary.

Meanwhile, it’s noteworthy in the digital age – with so many automotive consumers using the internet to shop and research – that the study cites in-store customer service as generating the most positive reviews.

“Even with car shoppers doing so many things online, they still appreciate going to the store, doing a test drive and talking to someone,” Fawaz says. The report says 65% of shoppers said those dealership visits heavily influenced their buying decision and review rankings.

Car buying remains an inherently human-centered, face-to-face experience, according to the report. That ranges from “a smile, greeting someone who walks in, to transparent pricing,” Fawaz says.

In contrast to survey formats asking a structured set of questions, Reputation touts its annual report as aggregating unfiltered and unprompted information.

“Call it data in the wild,” Fawaz says of the methodology that uses proprietary machine-learning algorithms and natural-language processing technology.

The report doesn’t rank individual dealerships but it does rank dealer groups.

In ranked order, the top five non-premium auto brands (all Japanese) that got the best reviews are Nissan, Subaru, Honda, Mitsubishi and Toyota.

The advent of online reviews years ago at first disconcerted some dealers who feared they’d be publicly slammed, particularly unjustly. But as it turned out, most dealers get four- and five-star reviews.

A fair but negative review is not necessarily a bad thing, Fawaz says. It gives a business a chance to correct operational issues it didn’t know existed.

In cases of bad reviews, he recommends a dealer reach out to the disgruntled party, and go off-line to resolve the issue. When that is done effectively, a customer who initially gave a negative review often switches it to a positive one.