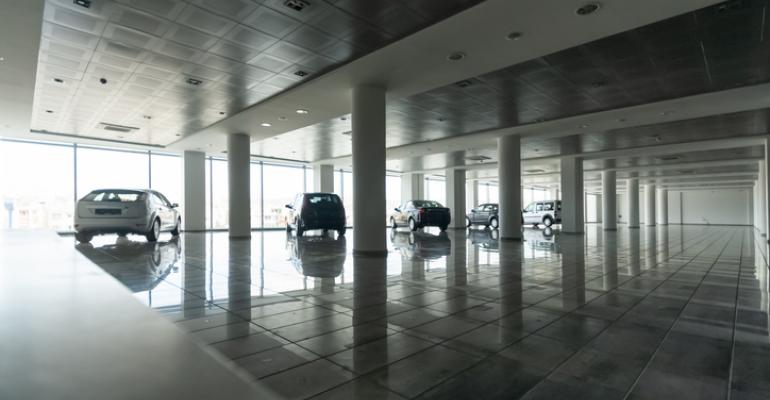 Auto dealers have ranked tight inventory levels as “the No.1 factor holding up their business,” Smoke says.
Dealers

“Cash in pocket increases the demand for vehicles,” says Cox Automotive Chief Economist Jonathan Smoke. “Kudos to dealers for going from ‘Can we stay in business?’ to the best summer (used-car) profits we’ve seen.”

There’s nothing like a federal economic stimulus package to spur auto sales. The question is when will the government wrangle out its next COVID-19-related relief payment plan for Americans.

“A high percentage of consumers said they planned to use the second stimulus payment towards the purchase of a vehicle,” says Cox Automotive Chief Economist Jonathan Smoke. “Some people are delaying the purchase until the stimulus package is passed.”

But that is in abeyance. President Donald Trump has rejected a Democratic proposal, saying he wants to delay negotiations until after the November election.

Last spring, a bipartisan package totaled $3 trillion, with part of it sending $1,200 to Americans.

In a way, the stimulus checks resemble tax refunds. Both come from the federal government. Recipients often use both toward a vehicle purchase. 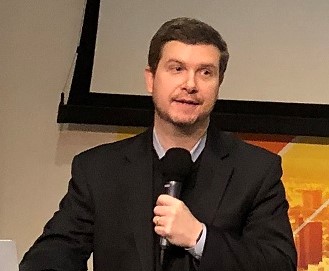 Smoke (left) offers a scenario in which the currently delayed second round of stimulus checks potentially go out in 2021’s first quarter, followed shortly thereafter by many Americans receiving tax-refund checks.

If that one-two punch happens, it likely would ring the bell for the auto industry.

“I can’t think of a better combination,” Smoke says during an online report that includes the Manheim Used-Vehicle Value Index. “Cash in pocket increases the demand for vehicles.”

New-vehicle inventories increased in September to approximately 2.6 million units. Auto dealers have ranked tight inventory levels as “the No.1 factor holding up their business,” he says.

But the tighter vehicle stocks have reduced the need for hefty dealer discounts, with the gap narrowing between MSRP and transaction prices.

That has led to higher dealer profitability and is “an enormous departure from what we’ve seen in the last five years,” Smoke says, referring to thin new-car profits.

The used-car market had an even tougher time than the new-car market in the COVID-related dark-sales months of March and April. But then came sunnier days for pre-owned vehicle sales.

“On the used-car side, it was the summer of love in terms of dealer profitability,” Smoke says. “That will be hard to replicate. Kudos to dealers for going from ‘Can we stay in business?’ to the best summer (used-car) profits we’ve seen.”

That said, it has been a topsy-turvy year of unpredictable events. “It has been one of those years when forecasts can change,” Smoke says.