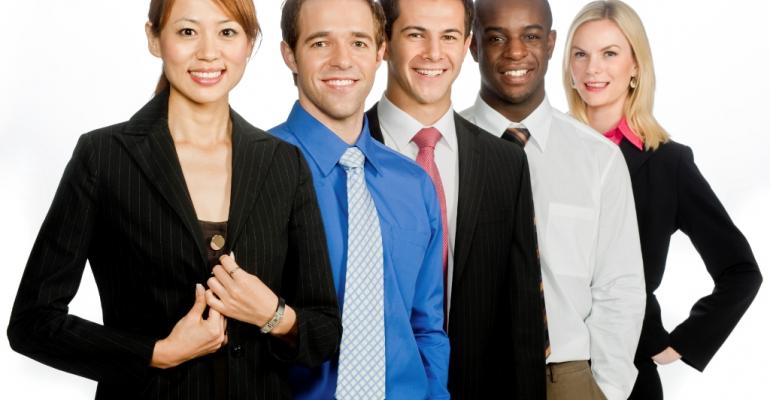 “A new generation is entering the workforce and bringing with them a renewed interest in working at a dealership,” says Cox Automotive researcher Isabelle Helms.
Dealers

About 61 million young people are starting to enter the U.S. workforce.

Many young people show a greater interest in car dealership jobs than do their elders, according to a new Cox Automotive study.

That’s good news for dealers who often find themselves at the epicenter of the struggle to attract and retain skilled workers.

According to the latest study, approximately 20% of all dealership staff are likely to look for another job in the next six months, with one-third of non-management employees feeling neutral or unsatisfied with their jobs.

These figures indicate high-risk potential for dealerships to lose a portion of their sales staff, which has an estimated 80% turnover rate, yet remains the group most likely to influence car buyer satisfaction, according to the Cox Automotive 2019 Car Buyer Journey Study. 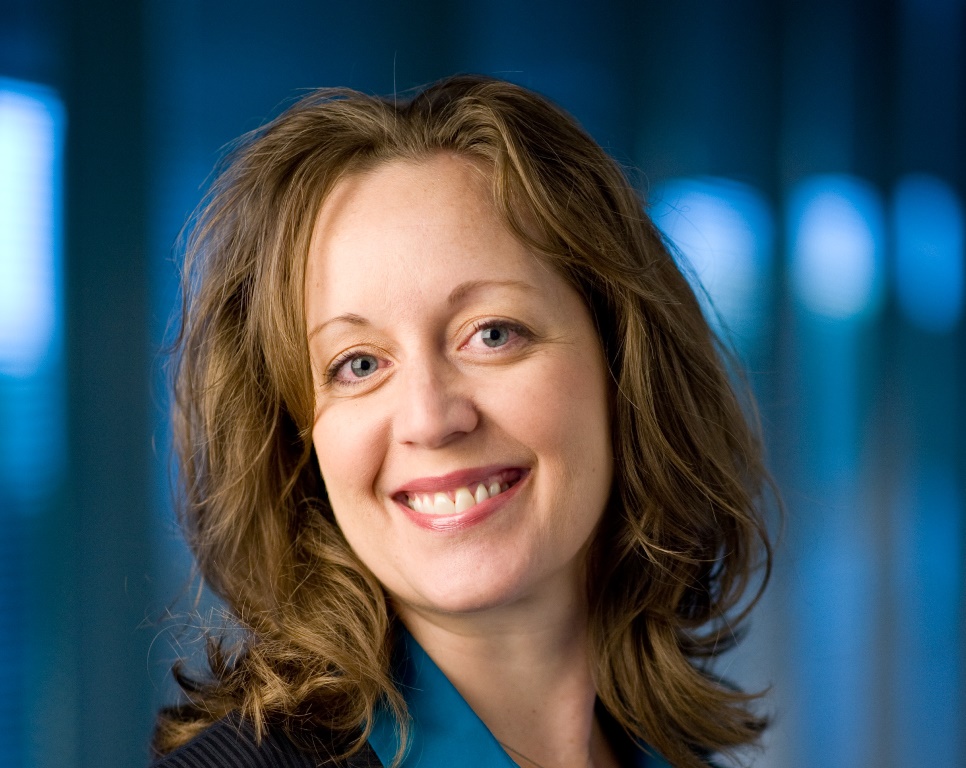 “The good news is that dealerships have an opportunity to reverse this trend,” says Isabelle Helms, Cox Automotive’s vice president-research and market intelligence. (Isabelle Helms, left)

“A new generation is entering the workforce and bringing with them a renewed interest in working at a dealership,” she says. “To attract and retain employees in this highly competitive job market, dealerships should understand which benefits and cultural attributes employees value most, and take action to effect positive changes within their store.”

Among Gen Z and young Millennials, more than 30% are interested in working for a dealership, even higher when roles other than sales are presented to them, according to the study.

This interest is nearly 10 percentage points higher than interest shown by older Millennials in their late 30s and Gen Xers in their 40s and 50s.

With approximately 61 million members of Gen Z starting to enter the U.S. workforce, dealerships have a chance to build a culture that attracts and retains this younger, tech-savvy talent, the study says, while adding that to win over this next generation, dealerships must address gaps in today’s auto retail workplace culture.

“These are controllable issues that must be addressed to maximize customer experience and profitability.”

The study advocates creating a culture that makes employees feel valued and shows them they have future growth opportunities.

While participating in Cox Automotive’s SHIFT/Reinvent Program, John Cragg, executive vice president for the Penske Automotive Group’s East Region and responsible for dozens of dealerships and thousands of employees, became aware of a blind spot.

He was “delegating” when he should have been “empowering,” he says.

As a result of this new awareness, he worked strategically with his HR and marketing teams to empower people and give them opportunities to contribute in more significant ways.

Cragg has since seen consistent year-over-year improvement in employee turnover and satisfaction. His region now has the highest employee satisfaction scores in the company and the lowest turnover – outpacing industry averages, even for the highest performers, says Cox Automotive.