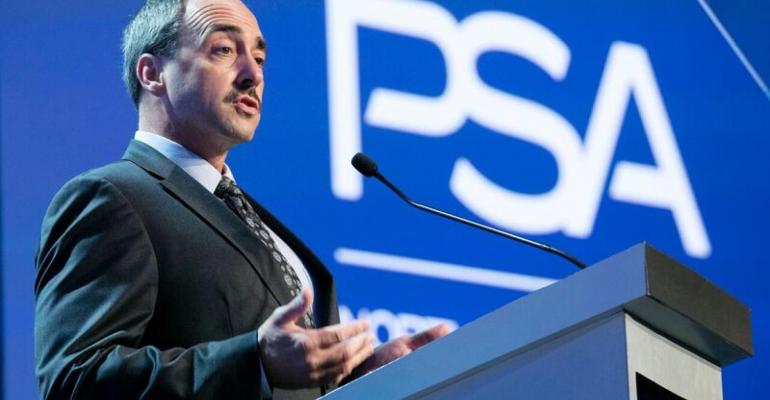 “We must return retail profitability to our industry,” says Larry Dominique, who is paving the way for Peugeot’s U.S. return.

LAS VEGAS – The U.S. franchised car dealership system essentially has stayed the same for a century, says Larry Dominique, an auto executive who’s out to change that.

He’s paving the way for French automaker Group PSA’s planned re-entry into the North American car market, starting by selling one of its stalwart brands, Peugeot.

Dominique doesn’t go into detail about exactly how, when and where PSA will sell vehicles in North America.

But he indicates the automaker’s auto-retailing strategy will rely more heavily on digital initiatives rather than expansive brick-and-mortar locations.

“Digital tools – while some may be disruptive – can be a key to profitability and a way to interact with consumers in a sustainable way,” he says.

He foresees using a platform that would allow consumers to do nearly an entire vehicle transaction online. But he adds: “Human connection throughout the process is critical.”

However, he’s no fan of elaborate dealerships, questioning their need.

Often prodded by brand-conscious automakers, the building of “huge Taj Mahal” sales points continues even though “customers are spending less time at dealerships,” he says. “We see the future as physical-light.”

Dealerships will remain necessary for certain customer touch points, such as test drives, vehicle deliveries and service. “But the rest should be digital,” he says. “We want to build a sustainable example of what tomorrow’s retail category will be.”

“I can’t answer that,” he replies. “But the answer is there should be shared responsibility between OEMs and dealers. And shared data. No longer is it your data or my data, but our data.”

That would include assorted customer information, right down to car-color preferences by region, he says.

By selling vehicles factory-direct and largely online, electric-vehicle maker Tesla has sidestepped the traditional dealership franchise system of independently owned stores. But not without a series of court fights. Dealership trade associations typically have led the charge against Tesla.

In recent years, Tesla has won some and lost some while legally challenging individual state franchise laws that, among other things, state that only franchised dealers can sell new cars.

Early on, manufacturers established the franchise system, primarily to avoid the cost of carrying a national sales force and inventory. 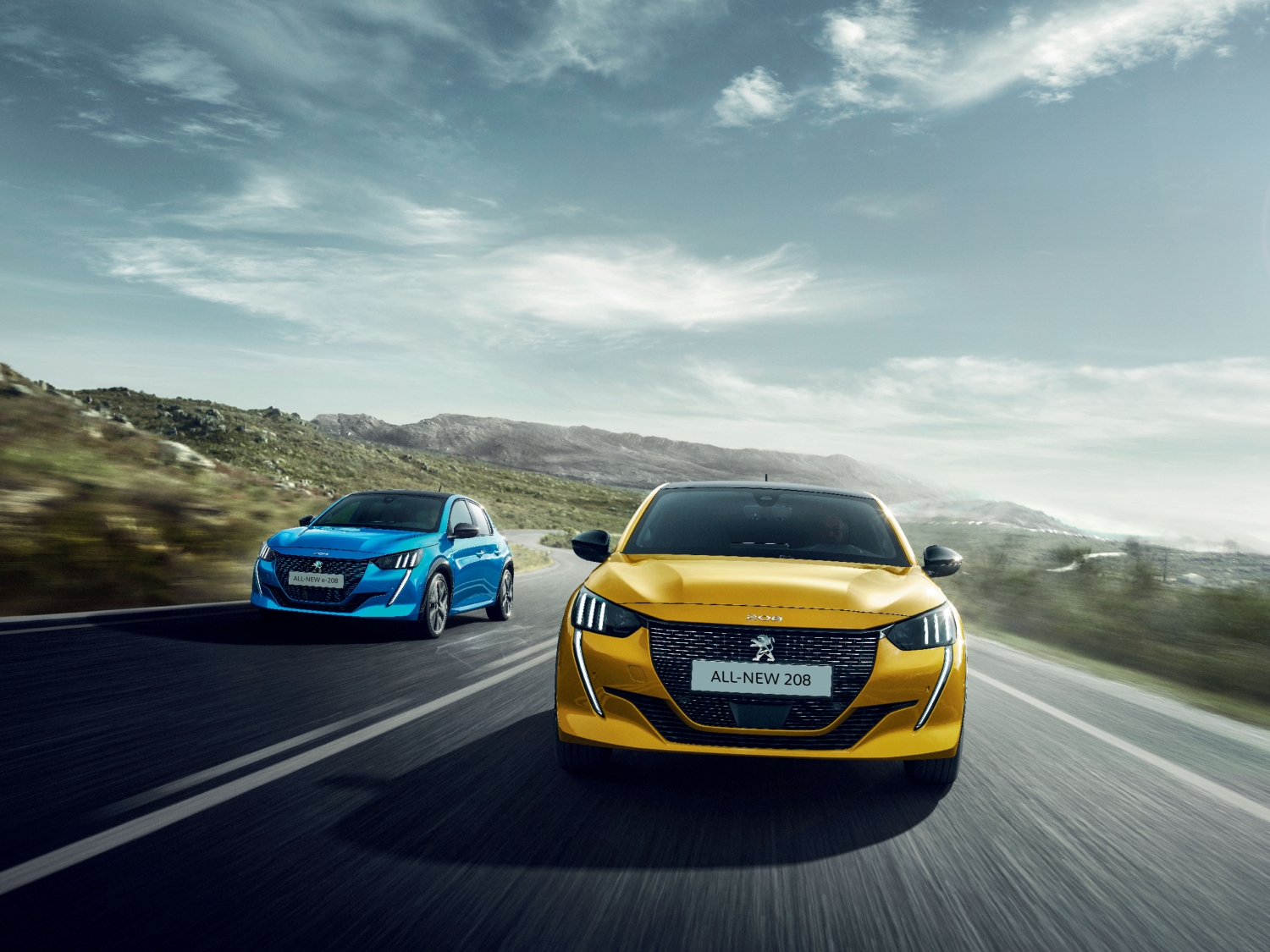 Tesla has argued it is not bound by franchise laws because it never had a traditional dealer system in the first place.

Dominique makes a similar argument while stopping short of condemning the system. (Peugeot 208 and E-208, left)

Because PSA would enter a “greenfield” environment “there is no legacy of franchise agreements,” he says. “We would have flexibility, a unique perspective and an advantage.”

Asked by Wards at a J.D. Power media roundtable whether PSA plans to seriously challenge state franchise laws, Dominique responds: “I’ve studied franchise laws. They are not as prohibitive as you’d think before you build stuff. It’s after you build.”

PSA is on the lookout for “progressive” U.S. dealers “looking for a change,” he says.

He laments that today’s dealership new-car profits are thin, with dealers sometimes selling vehicles at a loss, hoping to get the money back in the finance and service departments.

“You’ve got to make it where fixed operations does not support your business (because) selling (new) cars is not profitable,” he says. “We must return retail profitability to our industry.”

Although popular in Europe (where PSA is the No.2 automaker), Peugeot left the U.S. market in 1992 after years of lousy sales. Upon re-entry, it plans to operate in 15 states within four years, with a strong focus on creating brand awareness. Dominique doesn’t say which specific Peugeot model or models PSA plans to sell in the U.S. Other PSA brands (not coming to America) include Citroen, Opel and Vauxhall.

Some Peugeots remain on the road in America, with most registered models in Alabama, a seemingly unlikely state for that. (“Don’t ask me why,” says Dominique.)

A Detroit native, he is an auto industry veteran, spending much of his career in Nissan product development. He later served a stint at TrueCar, a company that provides online pricing to consumers. Its founder, Scott Painter, spoke often about revolutionizing auto retailing.

Dominique says he enjoys the transformational role he’s playing at PSA. PSA has put a toe in the American waters with limited initiatives, such as a peer-to-peer mobility service in Washington, DC, soon expanding to Arlington, VA.

“It’s fun,” he says of his job. “It’s getting the thing out of the box. You don’t get many chances to do that.”