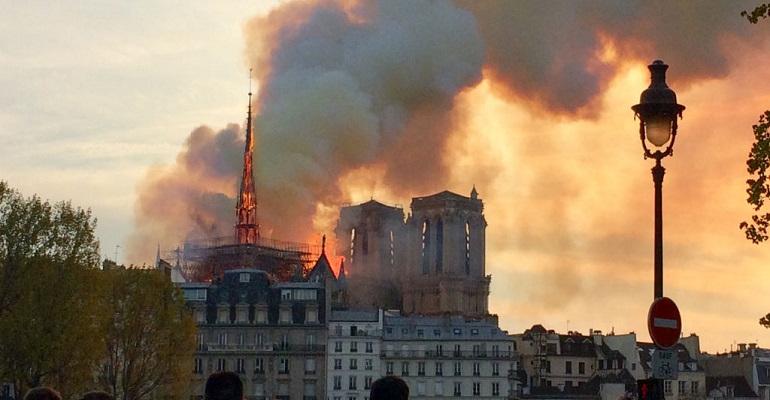 Getty Images
Thanks to a video-game maker who had years ago done a detailed video scan of Notre Dame, their scan gave architects and engineers a visual road map for restoring the cathedral.
Dealers

When I talked about how a video game could help in the rebuilding of fire-damaged Notre Dame, I got the attention of dealership staffers at a training session.

In mid-April, I was preparing to open a training session on the impact of technology on automotive retailing.

It was a class I had given many times before at dealerships nationwide. I’ve found dealership personnel can be resistant to technology because it’s a change in their culture; it’s not how they always did things. So, on that particular morning I tried a different approach.

Days earlier, a horrific fire had partially destroyed the famous Notre-Dame Cathedral of Paris. The shocked world reeled. Donations to rebuild the cathedral flooded in.

But there was one big problem: Notre Dame was finished over 500 years ago and nobody had “blueprints” for rebuilding it to match the original design.

As it turned out, the makers of a video game had visited Paris years earlier to do a detailed video scan of Notre Dame.

They wanted to make sure their images of the cathedral were accurate in their video game. Thanks to their effort, the video scan gave architects and engineers a visual road map for restoring the iconic cathedral.

I shared this story with the dealership’s sales staff during our meeting, and then made it personally relevant to them by asking how technology was affecting their jobs. Suddenly, everyone in the class was talking.

Training is how employees learn the skills they need to succeed while developing a belief system in the company’s mission. It’s the best way to change a store’s culture.

Changing a culture is not as easy as simply patting someone on the back or giving a thumbs-up. To change a dealership’s culture, you first need staff buy-in, which could be easier than you think if you follow my four buy-in rules.

My first rule for getting buy-in is to be entertaining.

Bringing the circus to your pitch doesn’t mean you have to play the clown, but tell entertaining stories your audience can relate to.

When I talked about how a video game could help rebuild one of the world’s oldest and greatest cathedrals, I had their attention.

Simply being entertaining is not enough, however.

Which brings me to my second rule – and probably the single most important one – for getting buy-in: Be inviting.

By this I mean ask questions and don’t dictate answers. Invite decision-making participation.

For example, say your dealership has always been a price-first store, but now you want to change it to become value-driven.

If you’re training your sales team to buy into this culture change, first walk them through a series of questions:

A good trainer, much like a good attorney, knows which questions to ask and the right way to ask them.

The questions you ask an audience must be meaningful to their job, which is why my third rule for getting buy-in is to be relevant.

At that training session, when I brought up the Notre Dame fire and connected it to the many ways in which technology impacts their own career in car sales, I was linking two seemingly unconnected stories.

The group began discussing what technological resources were available to them and which new tools they would like. I had buy-in because they could see how the training related to their careers.

Finally, rule No.4 to get employee buy-in: Your culture change must be positive. 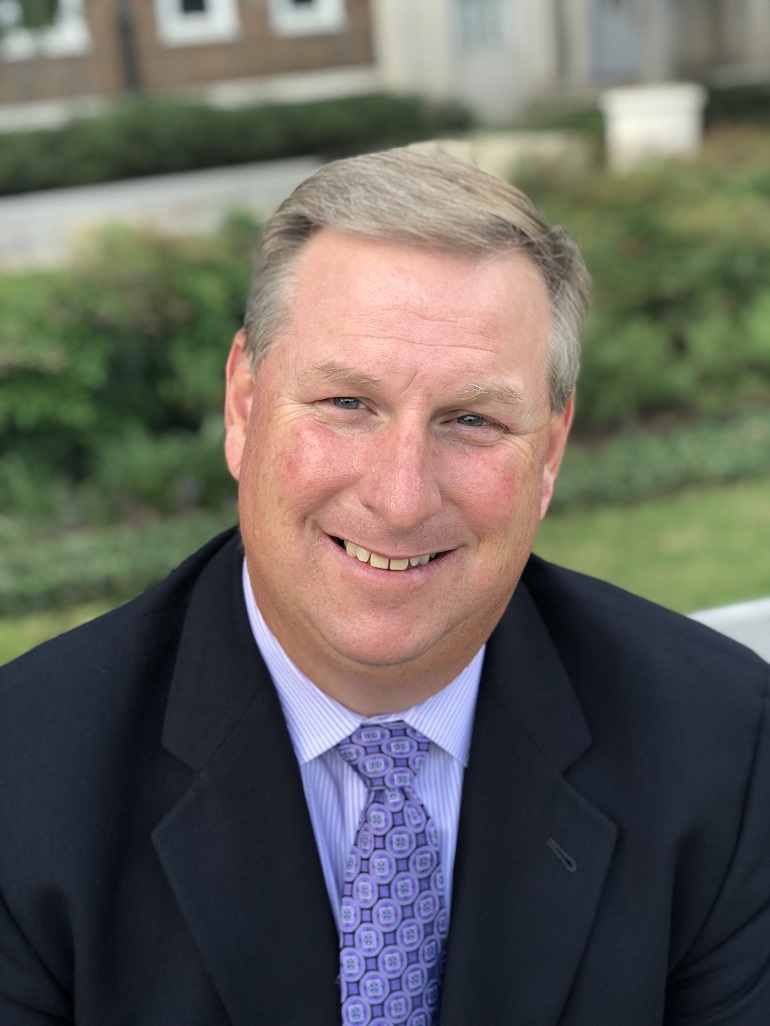 Instead of beating them over the head with your message, show them the path to enlightenment. Show them you are there to help them become more successful. Never underestimate the power of positive reinforcement. (Wards Industry Voices contributor David Adcock, left)

Training is at the heart of a dealership’s culture, and a positive culture is its heartbeat.

David Adcock is the executive vice president of Binary Auto Solutions, a provider of customized programs for dealerships. He can be reached at [email protected]