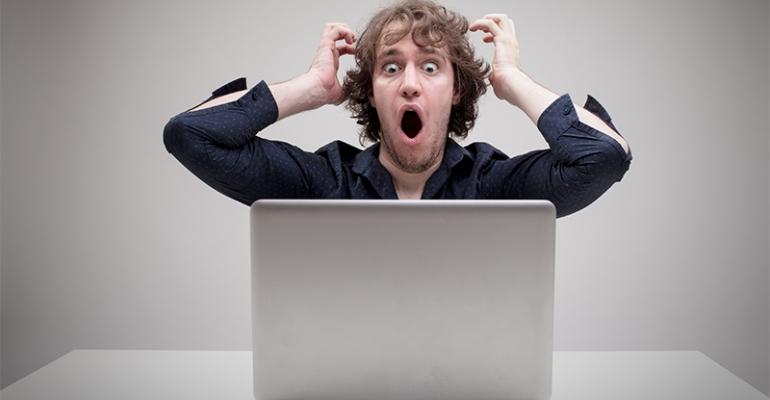 “Customers aren’t figuring out where to buy as much as where not to buy,” Chandarana says.
Dealers

LAS VEGAS – How dealers price vehicles is their own business, says Amit Chandarana who won’t go there. But he does offer a piece of advice in the pricing department.

“Be transparent and consistent,” says Chandarana, vice president-business development for Roadster, a provider of a retailing website tool that lets consumers digitally do much of the car-buying process, including building deals.

A dealer needn’t offer the lowest prices in town, but they should be competitive and not unduly subject to change, he says. Otherwise shoppers get miffed. Then they start a process of elimination when it comes to their dealership considerations.

“Customers aren’t figuring out where to buy as much as where not to buy,” Chandarana says at the DrivingSales Executive Summit here. “Consistent and fair pricing builds consumer trust. There’s no more swinging for the fences. Pricing has to be in the ballpark, then experience becomes the thing.”

He lists sketchy pricing as one of the five mistakes dealers make when launching a digital commerce initiative to the extent of providing website visitors with tools to buy a car online if not A to Z, then A to W, X or Y.

Here are Chandarana’s four other things to avoid when entering automotive e-commerce in a serious way: