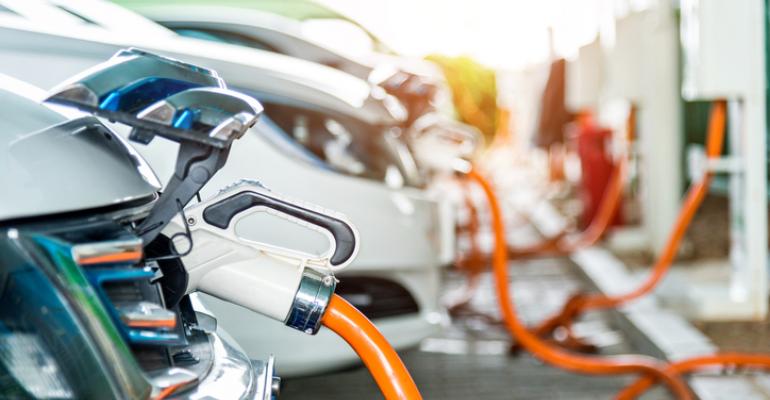 Getty Images
“The (charging) infrastructure is just not there yet,” Stropp says.
Dealers

LAS VEGAS – Electric vehicles get the buzz, but their sales remain far from mainstream, notes J.D. Power’s Stewart Stropp who cites five barriers holding EVs back – at least for now.

Much work needs to get done “to take us from here to what’s expected,” says Stropp (pictured, below left), managing director of a J.D. Power study on EV buyer consideration.

At the company’s annual Auto Summit conference here, he names the top five EV sales impediments among a general consumer base. 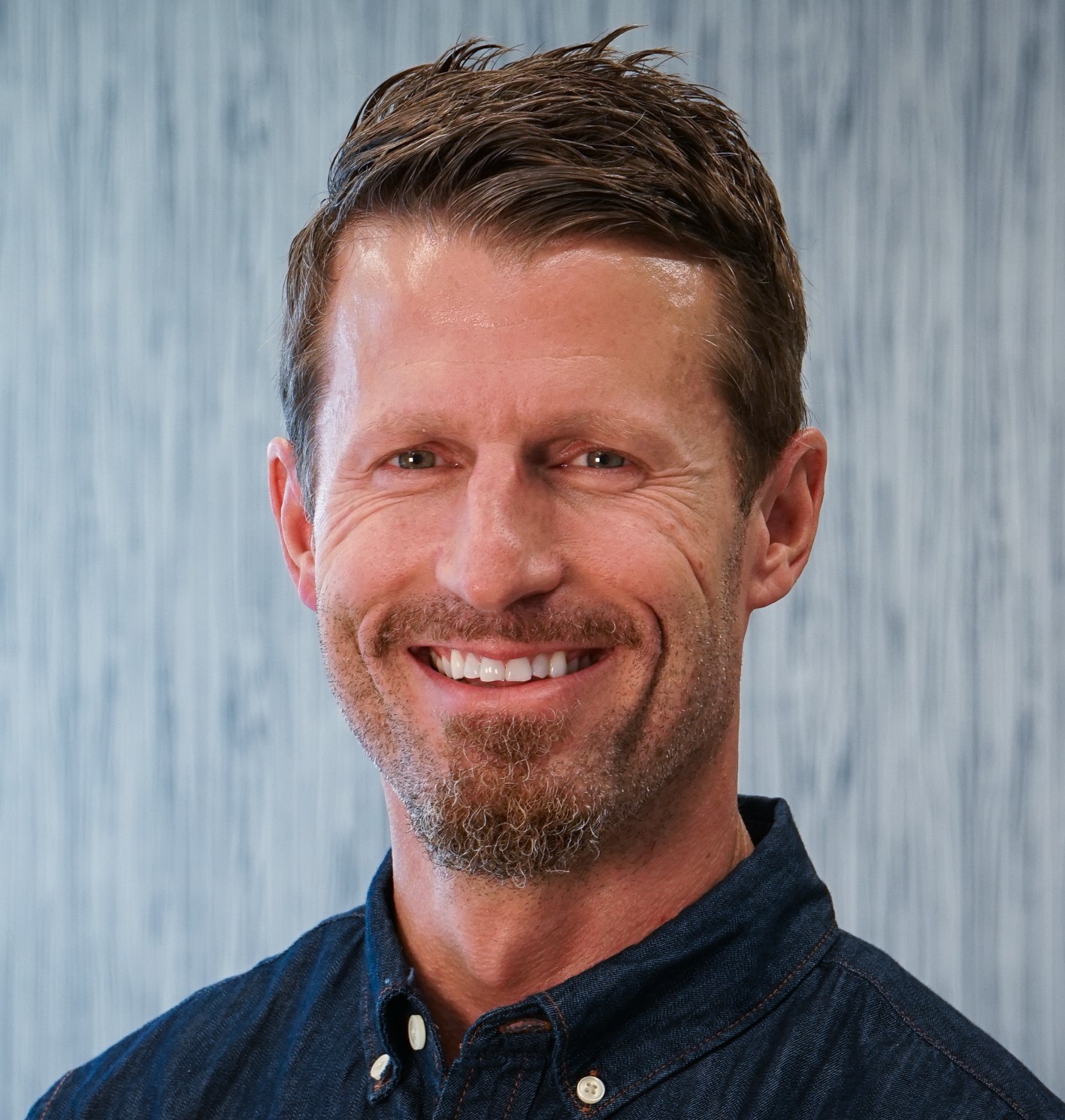 Barrier No.1: Not a lot of product.

The latest EV to hit the market is the Cadillac Lyriq. But Wards Intelligence partner LMC Automotive forecasts a slow ramp-up of only 3,000 Lyriqs this year. That’s not unusual; auto plants are hardly spitting out EVs in mass numbers.

Limited EV choices “really has been a barrier,” Stropp says. “The product is coming out more like a trickling stream than a gushing river. A lot of buzzworthy EVs haven’t hit the market yet.”

Nearly 50% of auto consumers J.D. Power surveyed say they balk at buying an EV for fear of being stranded due to a lack of charging stations.

“The infrastructure is just not there yet,” Stropp says. “In the U.S., there are 1.5 million gasoline nozzles compared with 144,035 public charging ports.”

That’s not as lopsided as it seems. Averaged out, it works out to 251 gas pump nozzles for every ICE vehicle on the road compared with 21 charging ports for every EV, according to the U.S. Department of Energy.

“So, it’s not that dire,” Stropp says, noting that 84% of EV charging is done at home anyway. He likens it to “a private gas station in your garage.”

Still, EV shoppers ask plenty of questions about charging availability away from home. That makes it important for dealers to have staffers who can talk about such topics, not just pitch the product.

Range anxiety is real, although less nail-biting than in the early days when EV mileage range was in double digits.

Six of 10 surveyed consumers say they need a range of 500 miles (800 km). But Gil Pratt, who heads the Toyota Research Institute, says that requires lugging around a weighty battery pack in vehicles that in everyday use don’t come close to going that far without a charge.

Few EVs on the market today offer range of 500 miles or more.  Start-up Lucid’s high-end versions of its Air do. But they’re luxury models, and priced accordingly.

Segment-leader Tesla spurred early adopters to seek out information, Stropp says. “Everyone else? Not so much. Automakers and retailers need to reach out to everyday shoppers.”

“There is a lot to take in: incentives, charging, tax credits, residual value, maintenance savings. Shoppers need help in figuring this all out.”

About a third of EV rejectors “say they just don’t know enough,” Stropp adds. He urges dealership sales personnel to get up to speed, too.

Most people who test-drive EVs are impressed by their quickness. There’s no torque converter, so power goes directly to the wheels. It defies misconceptions that EVs are pokey.

“Those who have been in one never go back,” Stropp says. “If that’s not an ROI for ride events, I don’t know what is.”

Accordingly, the best way to plug EV sales is for customers to test-drive them.

“Franchise dealers are in the best position to offer that,” says Stropp. “Also, create excitement among salespeople. They’ll pass that along to customers. There’s no reason retailers can’t thrive selling EVs.”