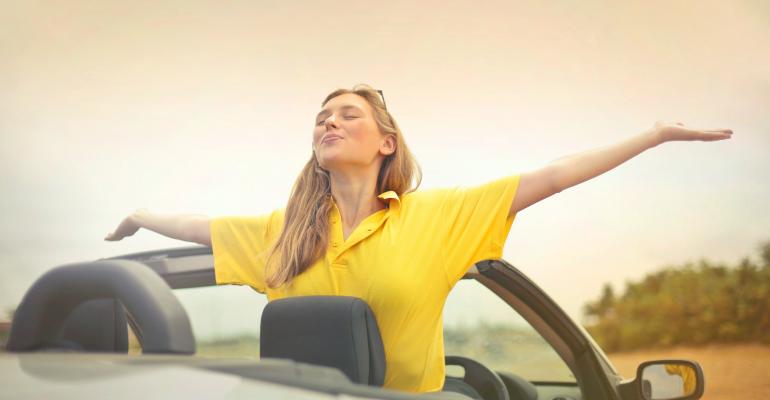 The leaders of Finn, a Germany-based car subscription service, look at dealers as partners.

The service buys its cars from dealerships, provides them to subscribers and then sells those cars to its retail partners, Glenn Udall, Chief Fleet Officer, Finn, says at a recent Reuters conference.

The cars have had one primary user and are between six and 12 months old when Finn retires them.

Although recent low inventory is supercharging the value of used cars, the high-profit margin on them makes retired cars valuable to dealers and others. Udall, who came from a rental-car background, calls that part of the automotive business “the ultimate meat grinder.”

“That world was ‘Let’s buy 150,000 cars, run them as hard as we can, and then sell them all off and pocket the money,’” he says. “Those cars were really pretty crappy when they were done in the rental operation. (With Finn), we’re looking at a car where we have one customer…connected to that car for one year.”

Car subscription services are relatively new in the U.S., beginning about five years ago as OEMs, rental car companies and some third-party businesses tried – and some failed – to gain traction.

Finn’s leaders contend the company’s focus on retiring low-mileage, in-demand model cars, combined with its success in Germany, gives them a better chance of success in the U.S. .

“We’re certainly growing rapidly in Germany, and we’ll soon be in the rest of Europe,” Finn CEO and co-founder Max-Josef Meier, tells Wards. “We’ve secured the fleet depth capacity to allow us to buy a lot of vehicles. That’s a critically important component, having that kind of bandwidth.”

The company, now valued at about $500 million, recently raised $110 million in equity to expand to 30,000 subscribers throughout the U.S. and Europe by the end of this year. A wide selection of vehicles, including EVs, is key to the increasing popularity of car subscription services in Europe.The potential size of the U.S. market and the lack of competitors offering subscription services give Meier confidence Finn will hit its goals.

“That was a major motivation for us to expand in the U.S.,” Meier says. “We listen to our customers and they like the flexibility, the opportunity to swap out their cars (after six or 12 months). Our service is somewhere between renting a car and leasing a car. It’s the sweet spot.”