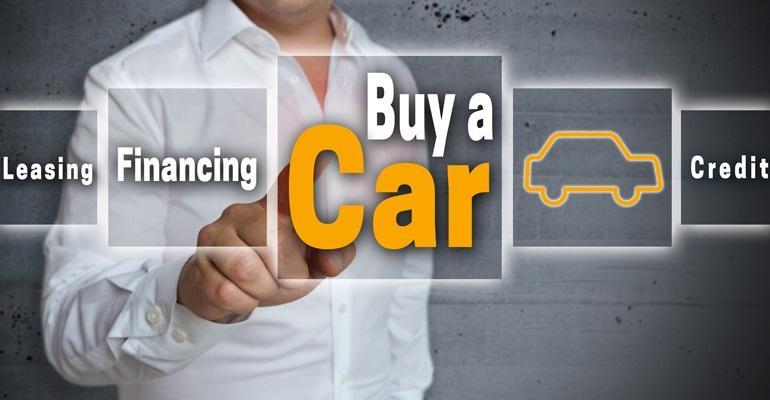 “That light and easy approach is worth pursuing,” Mulroney says of the convenience of automotive digital retailing.
Dealers

“Of all the things that are going to be disrupted (by technology), it is other parts of the dealership, not F&I,” says Cox Automotive's Kelly Mulroney.

DENVER – Dealership finance and insurance people in the audience wanted a little love, so Kelly Mulroney, a technology team manager, gave it to them.

“We love you,” she tells them while noting that the onward march of digital retailing ultimately will transform dealerships in different ways – in particular the role of car salespeople as customers rely more on the internet to shop and buy vehicles – but less so for the F&I office.

“Of all the things that are going to be disrupted (by technology), it is other parts of the dealership, not F&I,” Mulroney, Cox Automotive’s senior vice president-product and engineering, says here at the EFI Conference, an industry event put on by Ethical F&I Managers, a Facebook group. 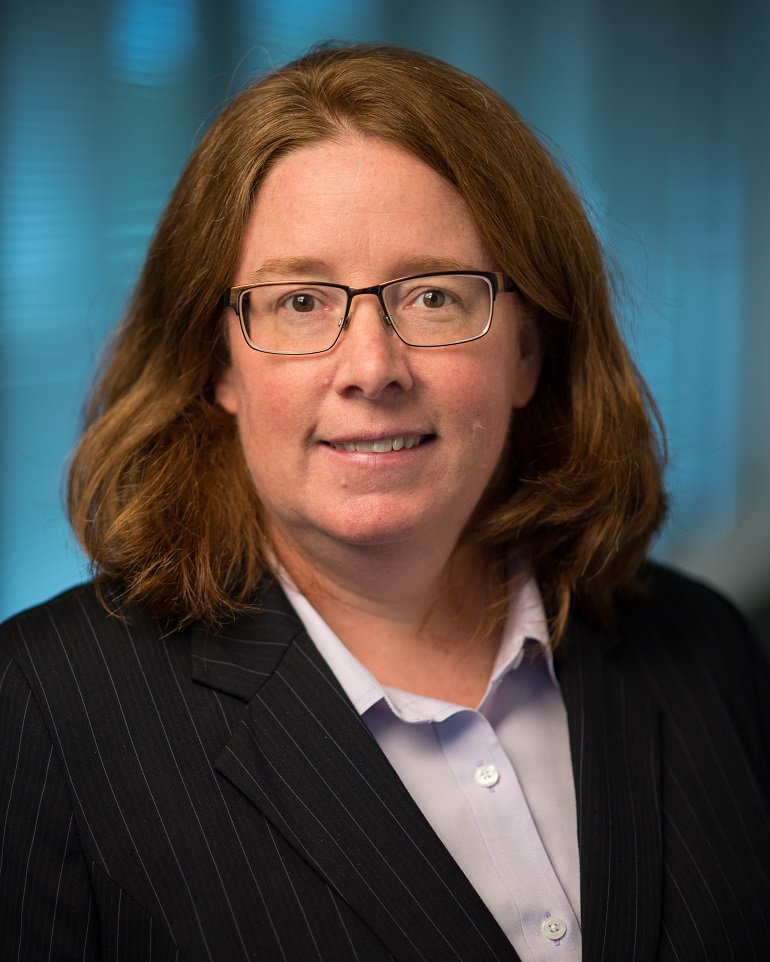 Her expression of affection is in response to an audience member asking: “Are we still your focus? We feel third down the list. Maybe we’re not feeling as loved as in the past. We don’t want to get lost in digital retailing.” (Kelly Mulroney, left)

Mulroney doesn’t foresee that disappearing act happening. She predicts technology such as F&I software from Dealertrack, a Cox unit, will make it easier for dealerships to sell products such as extended service agreements, gap insurance and wheel-and-tire protection plans.

She says: “The F&I office should have an online presence.” That’s not so much the case today. But Mulroney advocates changing that. “Digital retailing can help you do your jobs more quickly and readily,” she tells conference attendees.

Citing Cox data, she says 63% of customers are more likely to buy F&I products if they first learn of them online. “They feel more informed and more willing to buy. Bring F&I to customers where they are: online at home or on their phones.”

That’s particularly true of Millennials in their 30s and 20s as well as younger Generation Z, the upcoming group of vehicle buyers, she says. “Gen Z is the first that has had smartphones for (virtually their entire lives),” she says.

Ideally, she says, the dealership picks up from where automotive consumers left off online.

Today’s technology – much of it offered by Cox – allows consumers to complete much of the buying process online. That includes searching for inventory, applying for credit, evaluating trade-in values, structuring dealers and negotiating prices under dealer-set parameters.

But allowing internet car shoppers to “desk” a deal has drawbacks, says an audience member: “The customer is not going to maximize their own deal.”

Mulroney tells attendees to “think of digital retailing as you guys online.”

Yet, only one person raised a hand when the audience is asked how many of its dealership websites include an F&I section highlighting and selling products.

Some dealers feel relying too much on the internet to sell F&I products – as opposed to doing it in person at the dealership – will reduce profits. They contend it’s more effective to present aftermarket products and services in person.

“The concern that the internet causes a race to the bottom is a fair issue,” Mulroney says. “Our research shows auto retailing brings stronger profitability.”

It engages with customers early and allows them to shop the way they prefer, she adds, citing a Cox study that indicates 83% of polled consumers say they are more likely to buy from dealers who give them the ability to start or complete most of a purchase online.

“That light and easy approach is worth pursuing,” Mulroney says. “Digital retailing is a direct connection to the F&I office.”

She adds: “The store becomes an extension of online, and not the other way around. That’s how customers think about it.”