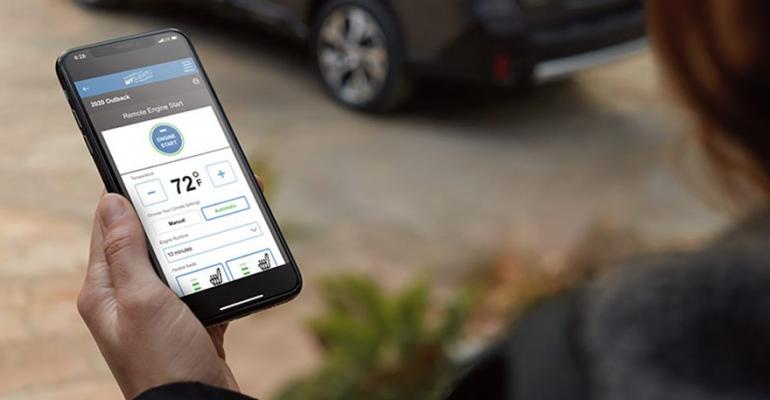 “Owners are looking for accurate real-time information about their vehicle, which many apps are currently not providing,” says J.D. Power’s Frank Hanley.

Smartphone vehicle apps are getting less criticism than before.

Early versions often were clunky, leading many consumers to abandon the app after a single usage. Users were not finding the value of the OEM mobile app, and in many cases still aren’t.

But automakers’ mobile apps are getting better – and becoming more popular, according to a new consumer survey by J.D. Power.

Nearly 40% of the latest survey’s respondents say they use an OEM-offered app at least half of the time they drive. Such apps can offer information ranging from remote functions, to vehicle status to service information.

Usage rates are highest for domestic OEMs, with almost 50% of owners using app offerings half the time and 27% saying they use them each time they drive.

The main areas of dissatisfaction: connectivity issues and incorrect information.

“Owners are looking for accurate real-time information about their vehicle, which many apps are currently not providing,” says Frank Hanley, J.D. Power’s senior director-global automotive consulting. 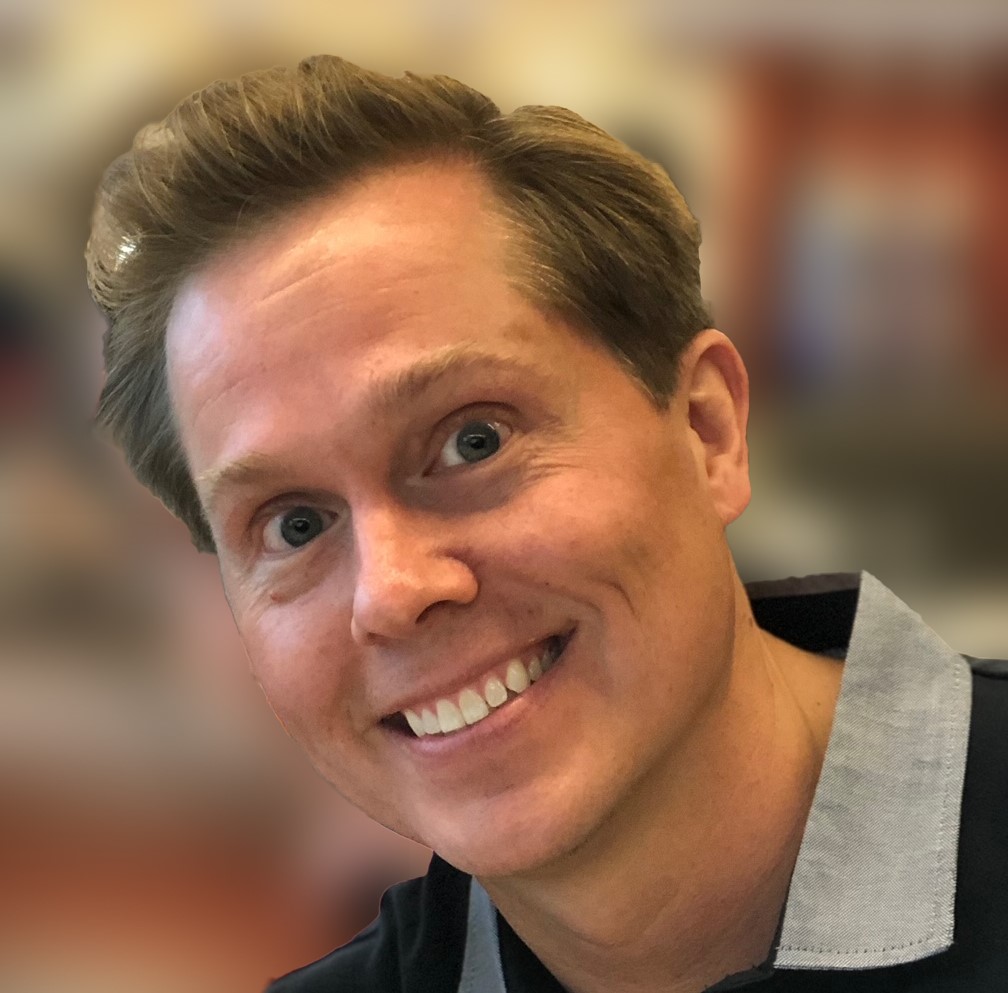 App speeds are improving (speed is top-of-mind for most users), but “accuracy and stability are not, in many cases,” he says. “The apps are also lacking many of the features that owners want, causing many owners to say that the app is providing no real value.”

No one app in the industry currently executes all these features well, says J.D. Power.

Other issues: Car buyers say they struggle to set up some mobile phone apps. And many people aren’t aware of available app content. J.D. Power says dealers can help ease those pain points.

Surveyed owners who got dealership assistance with setup and feature explanations are more likely to use the app and express greater satisfaction.

Many dealerships have become creative in familiarizing customers with the technology in their newly purchased vehicles, apps included.

But customer willingness to pay for apps remains low, according to the J.D. Power survey on the current level of app use.

While 90% of owners do not pay for their apps, there is an increase in the percentage of those willing (or say they are willing) to pay in the future.

Among app users, 28% say they would be willing to pay up to $5 for an app, though 58% keep their wallets closed.

Among the 32 brands benchmarked in the study, the top-performing mobile apps are Tesla, Volvo Cars, MyHyundai, Genesis Intelligent Assistant and MySubaru.

But some others “have issues with speed, pairing and connectivity.”