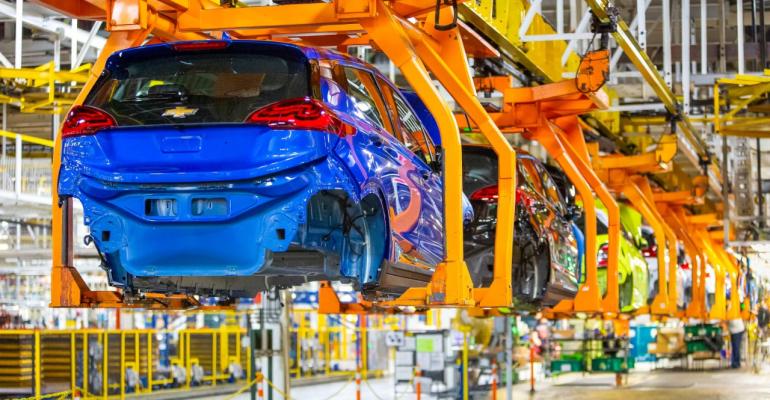 We expect to carry through with dealers having less inventory (than they had before),” says Steve Carlisle, GM president-North American operations.

“We certainly wouldn’t go back to those days,” Carlisle says of an era when GM sometimes was accused of forcing inventory on dealers who didn’t want so much.

In contrast, dealers these days are disconcertingly shy of inventory because an industry-wide semiconductor microchip shortage has forced automakers to cut production.

Some dealers are so thirsty for inventory, they arrange, when possible, to pick up vehicles at the factory, rather than wait for the automaker to deliver them, says Carlisle, appearing at Reuters’ Automotive Global 2021 online conference.

“We spend a lot of time communicating (about the chip situation) with dealers,” he says.

GM also spends much time deciding which vehicles to build, considering the limited number of available microchips, he says.

“It’s just logical to say we should build the ones that move the fastest,” Carlisle says. “We’ve adapted that practice across the board to maximize turns.”

That essentially means high-profit vehicles such as the fullsize Chevrolet Silverado are first in line to get chips and, in turn, get built.

The chip shortage has hurt sales, but it hasn’t devasted the auto industry. Dealers are charging top dollar for the vehicles they do have. Carlisle cites a few more upsides to the limited stock.

“We’ve seen an extraordinarily high rate of inventory turns,” he says. “We’ve had an opportunity to develop good habits. We expect to carry through with dealers having less inventory (than they had before).” 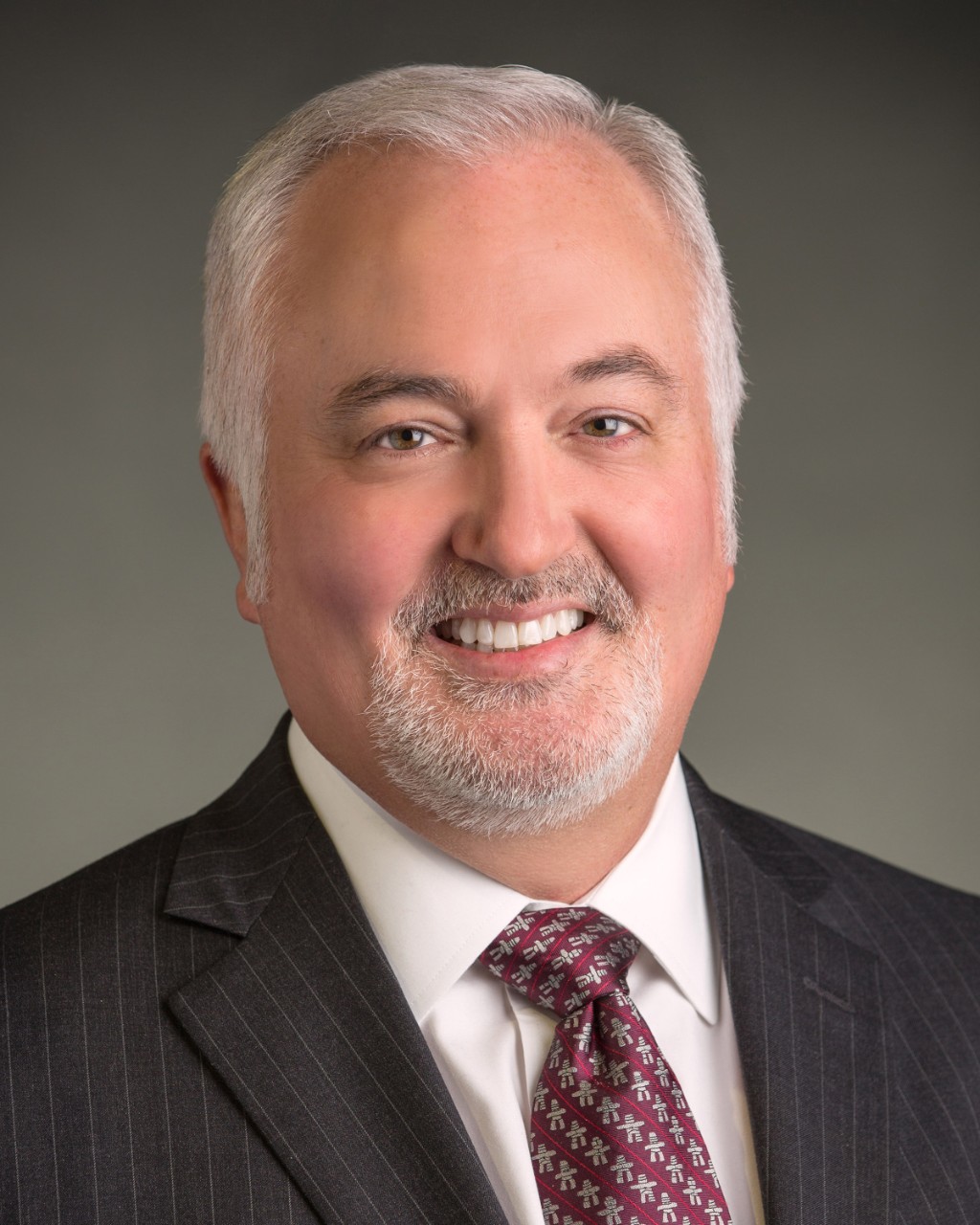 Carlisle (pictured, left) sees “ideal” dealership inventory levels ranging from 30 to 60 days’ supply, depending on make and model. “But certainly not at the sub-20 range we are seeing now.”

In some countries, it’s standard operating procedure for dealers to maintain low inventory, and instead take orders from customers who then wait weeks and sometimes months for delivery of their vehicles.

The U.S. is different, notes Carlisle, who is Canadian. He says American customers “like to go to a dealership and see the products.”

Meanwhile, he speaks of GM’s efforts to introduce new electric vehicles to the market. That includes a Silverado EV that’s in the works.

“EVs are pretty exciting for most people,” he says. “God willing, we’ll all have an EV at some stage. They also offer us a tremendous opportunity to attract people to our brand.” He adds: “We see real growth in EVs.”

The Detroit-based automaker is managing the transition: It’s committed to participate in the growing EV world, yet it still focuses a lot on selling vehicles with internal-combustion engines.

“It’s kind of a reset for us,” Carlisle says. “We can take our brands to different places, but that doesn’t mean alienating ICE customers.”

The consequence of that is offering both EV and ICE versions of a vehicle such as the Silverado, one of GM’s best sellers. “It’s a different proposition, at least in the onset,” Carlisle says of the need to sell two sets of vehicles with much different propulsion systems.