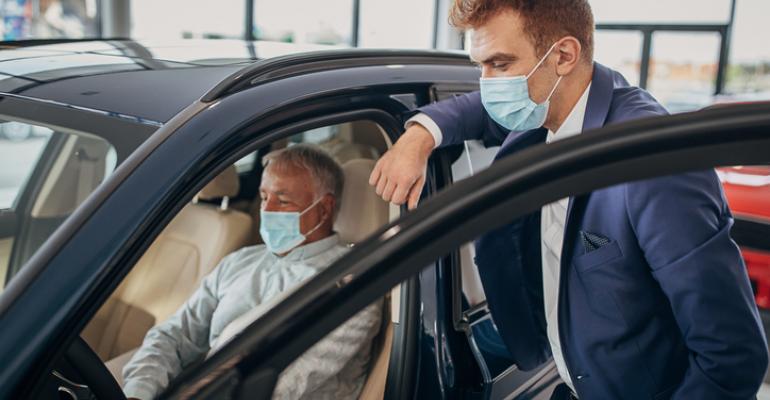 The one-person sales model for car dealerships has been talked about off and on for about 50 years now, with proponents saying it is the way to go.

But it hasn’t gone far. Few dealerships have switched to it. It seems like it’s an idea of the future – and always will be. But something of a revival is in the works.

Chip Perry acknowledges the one-person model is not a hot auto-retailing topic today. “Why even talk about it?” says the CEO of A2Z, who formerly held similar positions at TrueCar and Autotrader. “Here’s why. Because many consumers dislike the traditional process.”

The car dealership selling process has been streamlined over time – especially by digital initiatives.

But when customers visit dealerships, they often must engage with various people, from the salesperson to the desking sales manager to the finance and insurance manager. In some cases, there’s even a “closer,” a second salesperson who seals the deal.

With that setup, “for customers, there is less friction, a faster transaction and a greater sense of shared control,” Perry says during a session of the online Auto Intel Summit conference. “Customer survey results show the impact the one-person sales model can have.”

His company offers guidance, training and technology for that model, and a small body of dealers have embraced it to great success, he says, citing the Bill Marsh group in Michigan and the 10-store Denver-based Schomp organization.

But Perry acknowledges it’s not an easy sell to most dealers. 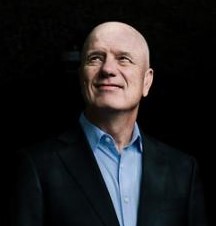 He hears responses such as “Business is great, why change.” His response: “Roofs should be fixed on sunny days, not rainy days.”

Other pushback comments from skeptical dealers include doubts their salespeople can desk deals (including negotiating prices) or effectively sell F&I products.

But he says A2Z’s training and modern technology can overcome those fears, real or perceived.

The company’s software allows a salesperson to use a single computer screen to handle the various elements involved in a vehicle transaction, including desking, financing and presenting F&I products.

Perry emphasizes that sales managers are not on the sidelines throughout it all. “There is a perception about one-person selling that managers step back and let the salesperson do (everything). That’s not true.”

Instead, managers can digitally track a deal’s progress. They can also huddle with salespeople while the customer is otherwise engaged in, say, completing a credit application.

In addition to using the software specific to one-person selling, a dealership pivoting to that model must execute an implementation plan and provide continuous staff training, Perry says. “It looks easy on paper.” In reality, it’s a major transformation. But it’s worth doing, he says.

Once a dealer transitions to the new model, “market the heck out of it,” Perry advises, in part to counter auto-retail disrupters’ claims that buying a car from a conventional dealership is a hassle.

“The disrupters are using traditional dealerships as punching bags,” Perry says. “The disrupters run god-awful ads, but many customers can identify with them.”