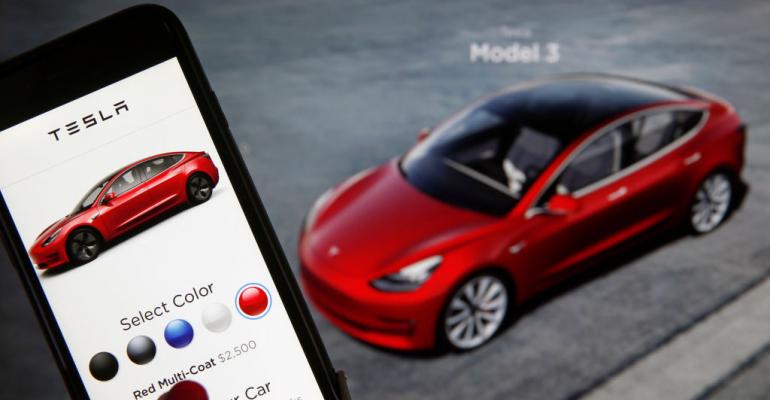 Everybody in the auto retail space agrees: Digital retailing, which has been slowly progressing for over a decade, took a big leap forward because of the coronavirus pandemic. So, what continues to be the holdup?

First and foremost, buying a car is complicated, with a lot of moving parts, say speakers at the recent Reuters Automotive Retail 2021 conference.

For example, according to David Hult, president and CEO of Asbury Automotive Group, 70% of buyers have a trade-in, and of those, 80% have an existing loan they have to pay off. It’s difficult and expensive to come up with a single tool that can do it all, he says.

“That really affects the experience you have with the (digital sales) tool, if you have to get off the system to get the payoff. Or if you have to go back and get more money, because the payoff you got wasn’t right,” he says in a CEO panel discussion.

Asbury Automotive, based in Duluth, GA, is rolling out its “end-to-end” digital sales platform, called Clicklane, at all its dealerships. Clicklane replaces an earlier online tool called PushStart, which served as a lead aggregator but couldn’t complete an entire transaction online.

Second, OEMs and dealerships may have to prune a long list of legacy vendors working in different silos on different aspects of digital marketing and retailing, all of them interested in protecting their turf. That’s a natural outcome, conference speakers say, because there hasn’t been a single platform that could do it all, and retailers have been at the problem for so long.

“We probably took on too many partners,” says Angela Zepeda (below), CMO for Hyundai Motor America, in a CMO panel discussion. “Having too many partners makes that a jumbled scene. We’re working on that as our next foray, to streamline that process.” 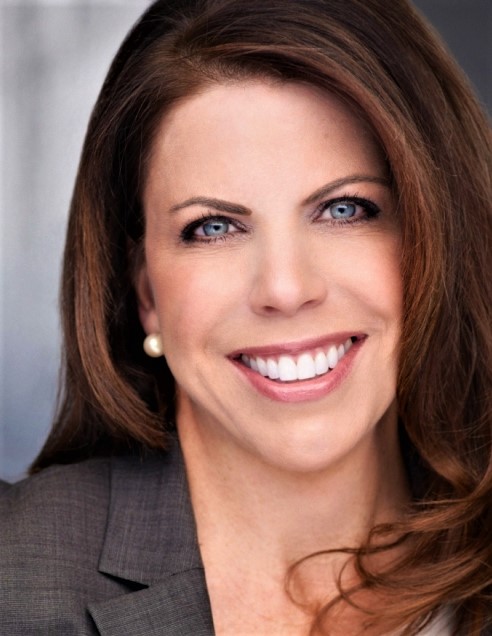 Kimberley Gardiner, senior vice president-marketing for Volkswagen of America, made a similar comment during a separate session called “Creative, Collaborative and Consumer-First Marketing.” She says, “We want fewer partners, but (partners who) go deeper into the experience.”

“I’m on a lot of dealer boards,” Dyke says. Some small dealers are saying, “This is not important right now,” he says.

“But the investment, the focus, the education, need to be made now. Because the customers are going to leave you behind if you don’t,” Dyke says. “You’re not going to do that sitting in the back seat. You’ve got to get up front and drive.”