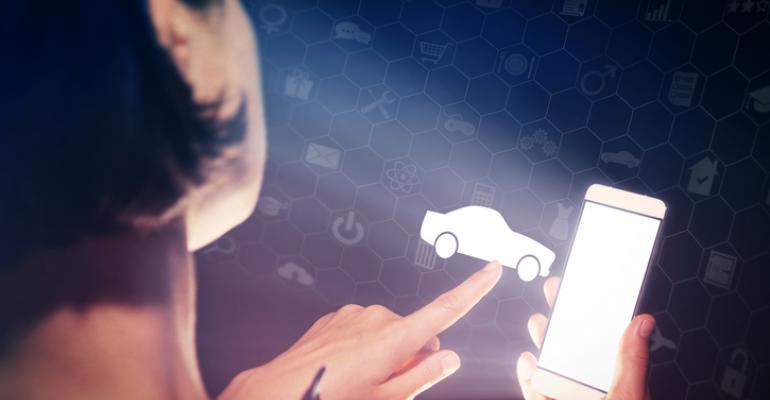 How quickly a dealership responds to a shopper’s online inquiry “is the criterion with the highest predictive value of getting someone to buy,” O’Hagan says.
Dealers

A mystery-shopping survey says car dealers are offering consumers more and more digital retailing tools – and 25% of their websites include the likes of “buy now” buttons.

But it’s questionable as to whether those serve merely as window dressing.

Consultancy Pied Piper’s 2021 Internet Lead Effectiveness Study recommends car dealers use the growing number of digital tools in a supplementary way to sell, but not rely too heavily on them.

The survey ranks Infiniti dealers No.1 for effectiveness in responding to online shoppers. Subaru and Acura placed second and third, respectively.

Those three brands, in addition to BMW and Land Rover, showed the greatest improvement from 2020 to 2021. Conversely, the performance of 18 brands – and the industry overall – declined. (See chart below for the complete ranking.)

“Digital retail technology will improve the car-shopping experience,” says Pied Piper President and CEO Fran O’Hagan. “On the other hand, we can’t allow the presence of digital retail tools to excuse ignoring website customers who reach out for help.”

Online auto retailing works best in aiding dealership salespeople, not doing all the work, he tells WardsAuto. “Assisted selling means someone at the dealership is readily there to help and hand-hold.”

He adds: “We can’t expect software will work magically by itself. Retail technology absolutely does not replace people.”

Essentially, the annual survey involving 4,356 auto-retailer websites seeks to answer: “What happens when customers visit a dealer website and inquire about a vehicle?”

Online mystery shoppers on dealer websites ask a specific question that would require a specific answer about a vehicle in inventory. 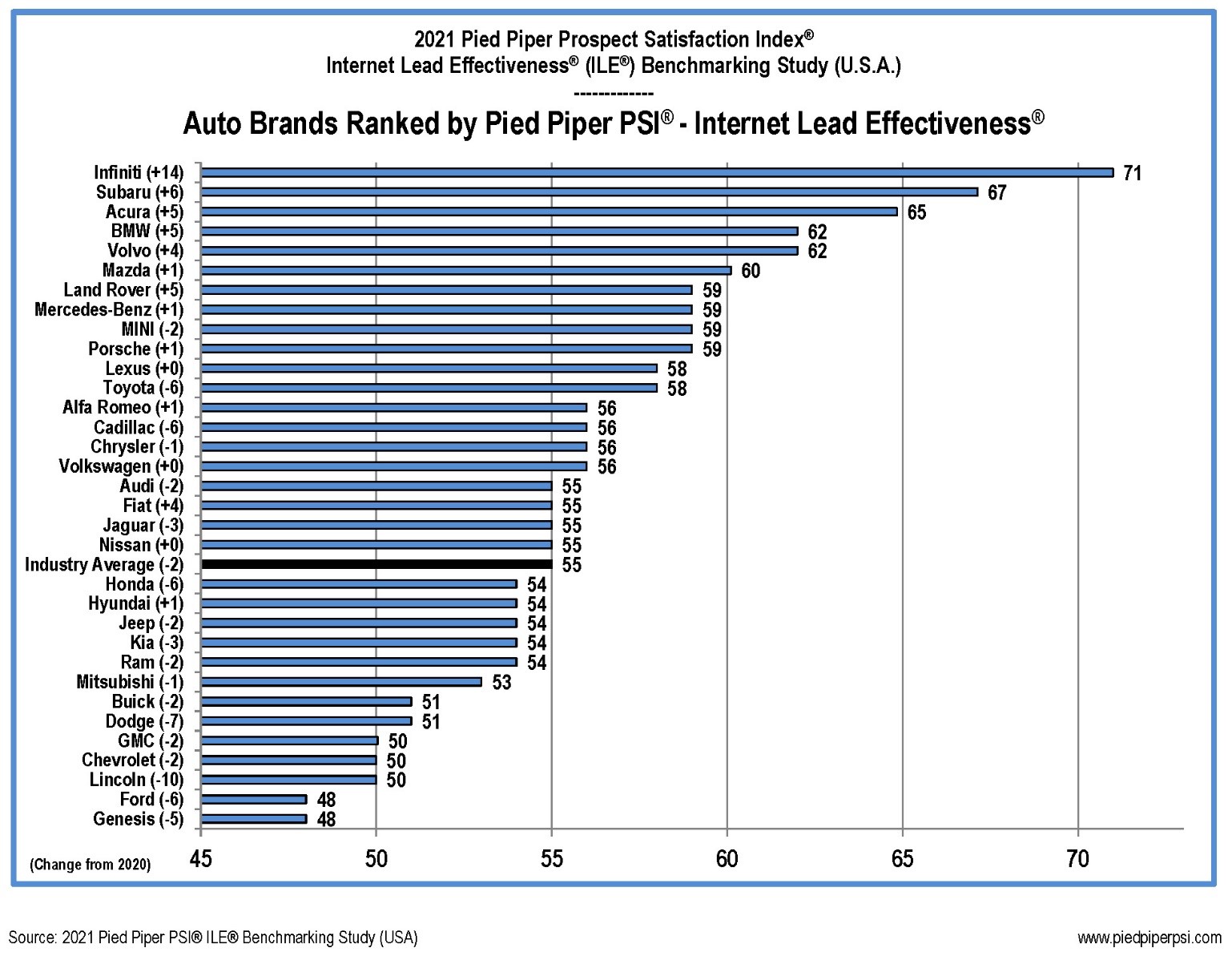 The questioners provided a customer name, email address and local telephone number. Pied Piper then evaluated how well (and how quickly) dealerships responded by email, telephone and text message over the next 24 hours.

The online queries steered clear of pricing issues. Instead, questions focused on matters such as whether a specific vehicle remains in stock, whether it comes in different colors and if it is equipped with Apple’s CarPlay.

Auto responses that aren’t followed by a human response don’t score ranking points. Some brands were marked down for using “slick software that pretends to respond but doesn’t answer the question asked,” says O’Hagan (pictured below, left).

“It was true before and it’s true today: How quickly you get back with a customer is the criterion with the highest predictive value of getting someone to buy,” he says. 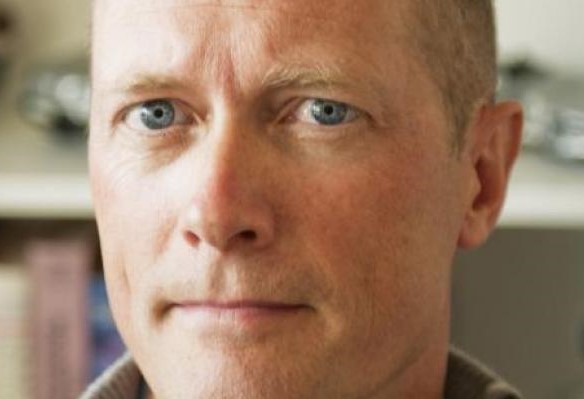 Also a constant – whether a customer is online or in-store – is for a dealership to create and follow a selling process, he says. “It’s still all about process and people.”

Among notable industrywide behavior changes over the past year, dealers were:

Texting has overtaken phone calls and emails as the most effective form of communicating with customers, O’Hagan says. “People don’t answer their phones a lot if they don’t recognize a number, and many of them don’t listen to voicemails. Emails are becoming just as bad; people don’t religiously check their emails like they once did.

“Texting works great today. But the message has to be brief and concise.”