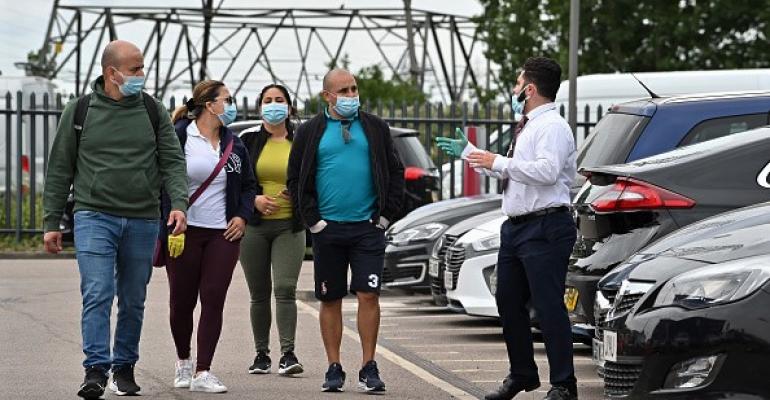 “I don’t think there’s any going back to the old normal,” says Mike Kane, senior vice president- consumer credit operations for Ally Financial’s automotive segment. “If you haven’t invested in low-touch or no-touch — you better get there.”

The pandemic and the need for social distancing has accelerated — in some cases significantly  — long-term trends that already were present in the auto finance space, especially the shift to all-digital transactions and the use of mobile devices, panelists said at the recent online Auto Finance Innovators Forum.

“I don’t think there’s any going back to the old normal,” says Mike Kane, senior vice president- consumer credit operations for Ally Financial’s automotive segment. “If you haven’t invested in low-touch or no-touch, you better get there. And that’s for all businesses, not just dealers. Everybody expects it.”

Still, some dealers, especially small operations, don’t want to invest in digital technology, says Max Zannan (below, left), founder and CEO of Total Dealer Compliance and MZ Dealer Services of Melville, NY. “A lot of dealers are kind of set in their ways. A lot of them are very antiquated, a lot of them don’t believe in digital,” he says.

Conversely, dealers employing mobile tools for functions such as verifying identification and other customer information quickly turned back a wave of attempted fraud when the pandemic first hit, Zannan says. 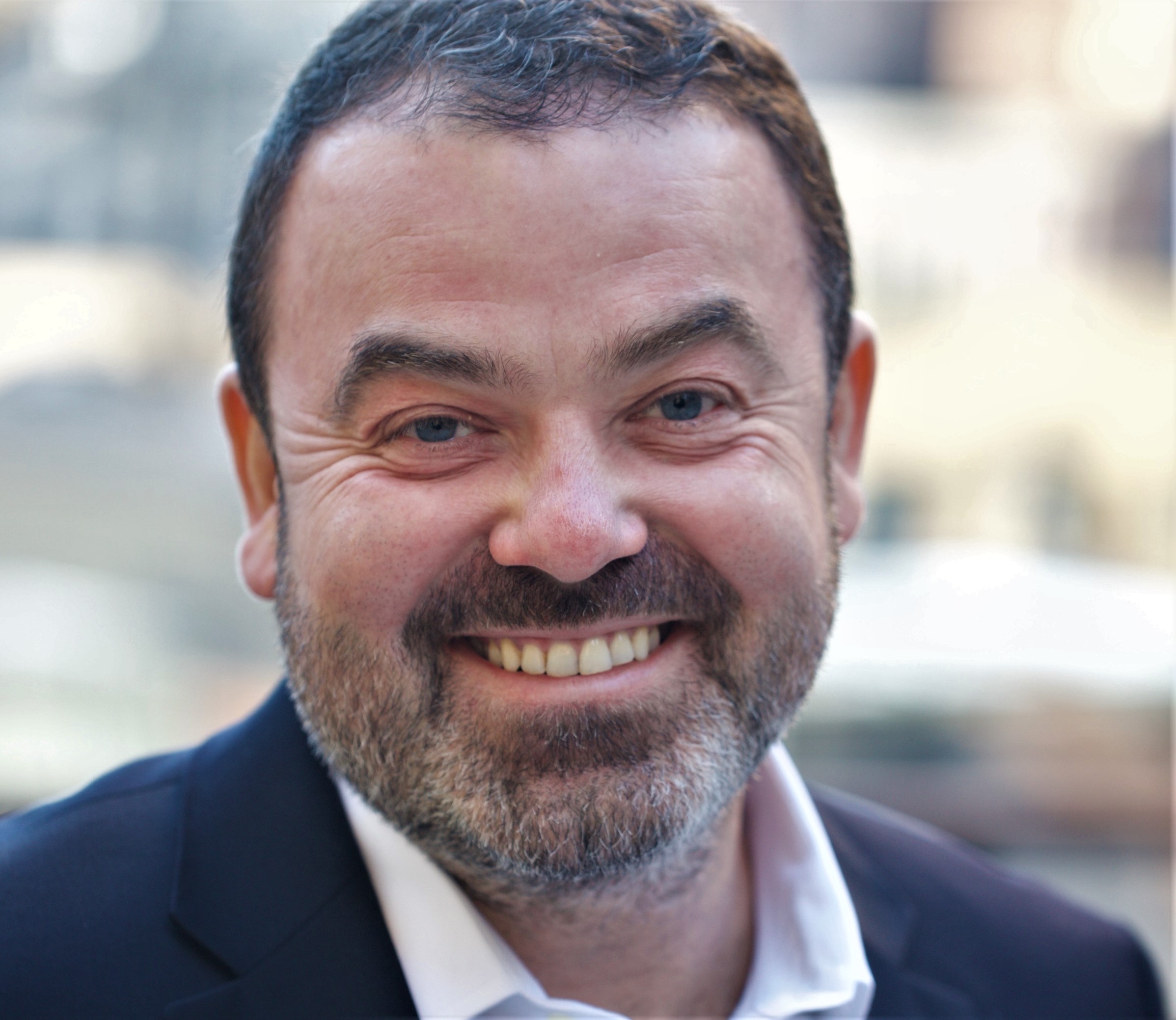 Jim Murray, president of deep-subprime auto lender Western Funding of Las Vegas, says his company uses a lot of technology in originating, servicing and collecting used-car loans, which are almost entirely originated at independent used-car dealerships. “I very often say we are a tech company that happens to be in the auto finance space,” Murray says.

Rich Corriss, director of customer success in North America for forum sponsor Lightico Ltd., says the shift to all-digital remote transactions has been good for business. Software from Lightico, based in Tel Aviv and with offices in New York, speeds up functions such as collecting lender stipulations and completing forms including credit applications via mobile phone.

“That’s kind of our meat and potatoes,” Corriss says of the shift to digital auto lending. Even before the pandemic, he says. “The industry was moving this way anyway.”