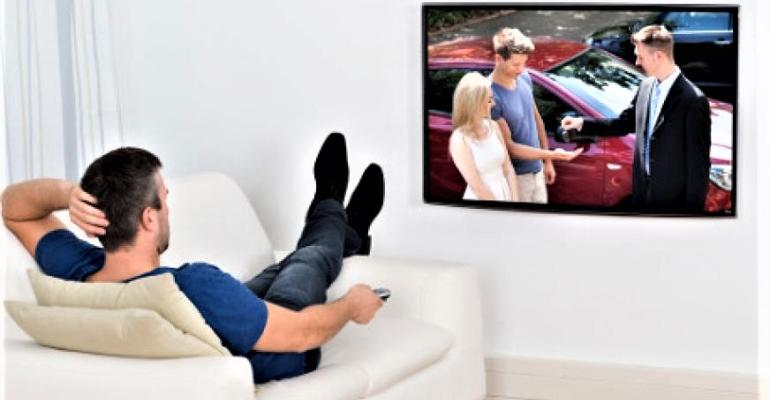 A Different Look for End-of-Year and Holiday Dealer Advertising

Dealers who work with their digital advertising partners on proactive end-of-year and holiday advertising strategies are likely to see better sales activity in November and December if they choose the right digital platforms to reach car buyers.

Each year toward the end of November and throughout December, the automotive world enjoys its own version of the holidays with its flurry of end-of-year and seasonal promotional  advertising. These ads are traditionally plentiful on television and typically announce major sales deals and show images of  vehicles sporting massive red bows. Those elements are proven to spur buyer excitement. Sure, ads placed during the past few years have taken on slightly different tones because of the pandemic, but this year’s ads will most likely again shift their tones and messages for several. reasons.

For starters, inventory levels are coming back, which means there may be fewer ads offering pre-orders. More new cars and trucks are beginning to arrive at dealerships as the supply-chain problems begin to ease and automakers look to increase factory output.

Adding to this changing inventory dynamic is the need to move 2022-model-year vehicles still  on back order. These vehicles are still considered new, despite their model year. At some point early in 2023, manufacturers will need to work with dealer partners to  move them – most likely at a discount. New legislation may directly impact U.S. manufacturers gaining access to more chips. What better time to advertise these models than during the upcoming holidays?

Because of the increasing supply of vehicles, manufacturers and dealer partners may also use the holiday season to reintroduce and promote end-of-year rebates and incentives offered on various models.

With inventories gradually increasing giving consumers more options, it is inevitable that OEM incentives and rebates will be (re)introduced to influence consumer behavior. A drop in transactional pricing on new vehicles will automatically affect used-car prices. A massive challenge can be expected as a result of negative equity in both new and used cars. The industry has been through this before.

These challenges may significantly affect the messaging in end-of-year dealership and manufacturer advertising displays on television, radio, online and social platforms.

The last area that may force advertising differences this year could be how dealers and manufacturers position electric vehicles. While these were a significant focus of last year’s Super Bowl, and have been extremely prevalent on television ads through 2022, advertising messaging may look and feel different. Instead of focusing specifically on the wow factor of the particular vehicle’s features and benefits, this year holiday ads may instead talk about tax credits, the desire to switch from gas-powered to electric, and even the investments individual dealerships are making to cater to an EV-specific audience that wants to know they can have their vehicle serviced and maintained properly.

It’s not only the message that might be changing this holiday season but also where people see it. Sure, cable television is going to remain a big player for holiday ads, and radio will again cater to a dedicated audience. However, streaming television, OTT platforms (connected television) and streaming audio should also see a larger share of ads this holiday season.

The first connected-television (CTV) benefit is scale, where dealers can leverage large programming opportunities and access major recognizable logos with strong coverage across networks and devices during the holidays. Second, dealers and their partners in CTV are continuously working to understand the market penetration they are gaining or losing. They have access to unique data technology to ensure campaigns are on par with the reach of top cable providers.

These partners also offer dealers access to digital media purchase technology that leverages a Demand Side Platform (DSP), which is software that allows media buyers to buy each impression based on whether the viewer meets their audience parameters. They also can help ensure ad content is not played alongside or in tandem with violence or other sensitive subjects that would be detrimental to a dealer’s overall brand values. Each of these benefits can be significant during particular times of the year, such as holidays, when promotions need to be ultra-timely.

Online campaigns this holiday season should leverage Google’s Performance Max technology more. The platform separates itself because it can complement keyword-focused search campaigns through automated bidding and targeting across all channels. All of this is critically important because ad tech is now turning data into information that can significantly impact profits. 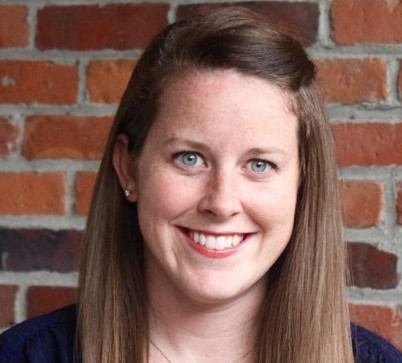 Lastly, streaming audio will receive more attention this season. For those unfamiliar with the medium, think of it as radio on-demand or a prerecorded audio program or show. Today's platform is considered one of the most popular ways to listen to music and podcasts. Because of this, dealers have recognized it as a great channel for timely promotions with access to a very loyal audience with growing spending power: millennials.

Dealers who work with their digital advertising partners on proactive end-of-year and holiday advertising strategies will see better sales activity in November and December because they will push messages that resonate with car buyers on the right digital platforms.