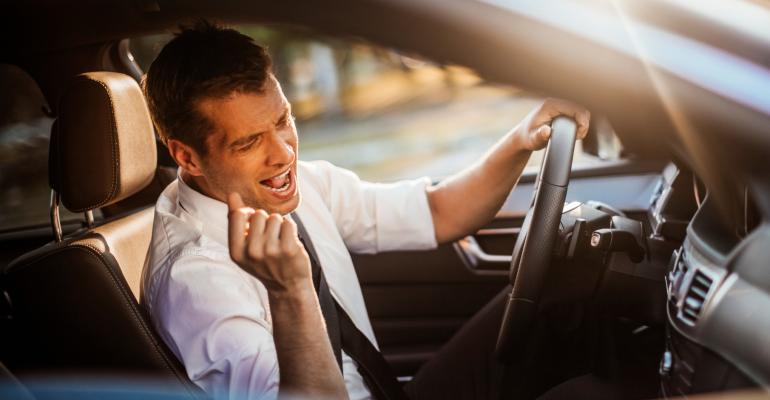 Did You Hear? Advertising on Streaming Audio Works

Refocusing your digital advertising strategy to include streaming audio can be a great new way to reach potential car shoppers, even those in the consideration stage.

Today’s younger car shoppers (millennials and Gen Z) don’t start their search on the showroom floor with a salesperson. In fact, it’s estimated that 90% of today’s auto-buying consumers begin their journey on smartphones, tablets and computers.

Most dealers align their media strategies to where shoppers consume media. This is nothing new. A high percentage of dealers even describe their strategy as “digital first.” However, it’s not uncommon to encounter stores that still spend an estimated 50%-70% of their budget in traditional media, including radio.

Due to its massive reach, streaming audio has become an increasingly popular advertising channel. Spotify, one of today’s most popular streaming audio services, has 422 million users, including 240 million users on the ad-enabled free subscription plan. This level of reach is a significant reason why dealers should be considering digital audio ads. Spotify, in particular, is on a continuous and aggressive growth path, with plans to reach 1 billion listeners by 2030.

This is the perfect opportunity for dealers to have their messages heard and to further refine their digital advertising strategy to today’s audience for sales and service footprint growth.

Many of today’s younger car shoppers are listening to streaming audio an average of 2.5 hours per day across those same devices where the auto-buying journey begins. More importantly, digital audio today reaches more listeners than traditional broadcast radio; its unique format brings additional reach to other media channels such as TV, video streaming and social media. The captive nature of streaming audio is estimated to drive a 41% lift in auto ad recall.

What Is Streaming Audio?

For those unfamiliar with the medium, think of it as radio on-demand or a prerecorded audio program or show. It’s hosted on the web and available for download on personal computers or mobile devices to be listened to on demand – similar to how a person watches a show on Netflix. This platform has grown significantly and today is considered one of the most popular ways to listen to music and podcasts.

The Change in Media Mix Will Continue

The purchase power of millennials and Gen Z is guaranteed to expand greatly over the next 20 years. It’s essential to not get caught up in muscle memory when advertising to these different age groups. Subconsciously, we perceive them to be static – doing things the way we always have. For many dealers, they look to a digital strategy to satisfy the millennial demand. Yet, muscle memory reverts them to advertising the way they always have to reach the other generations they’re most familiar selling to. For some dealers, streaming audio offers a bridge between the old and the new.

Why Should Auto Dealers Take Notice?

Refocusing your digital advertising strategy to include streaming audio can be a great new way to reach potential car shoppers, even those in the consideration stage. In fact, listeners who hear auto ads on Spotify are 52% more likely to purchase the new vehicle being promoted.

Streaming audio allows dealers to communicate to an extremely captive audience. With lifestyles on the go, the power to have audio programming on demand allows dealers to deliver their advertising message anywhere and at any time, elevating visibility and further establishing mindshare in a highly competitive space. 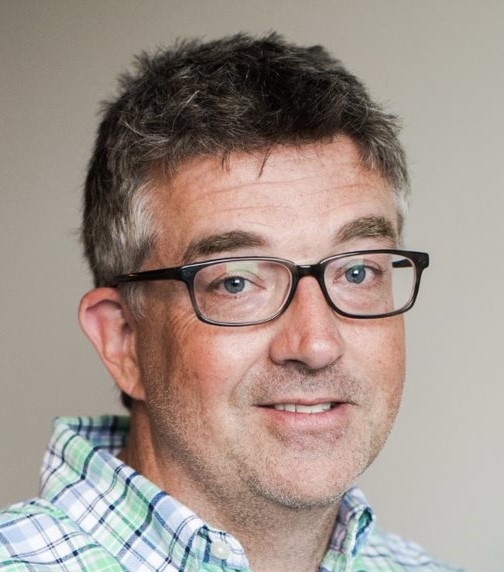 Many dealers migrating to digital have found an easy transition to streaming audio. Those that are already committed to digital can take advantage of reach and frequency.

Is your dealership advertising across today’s popular streaming audio services? If not, it’s time to strongly consider this opportunity.