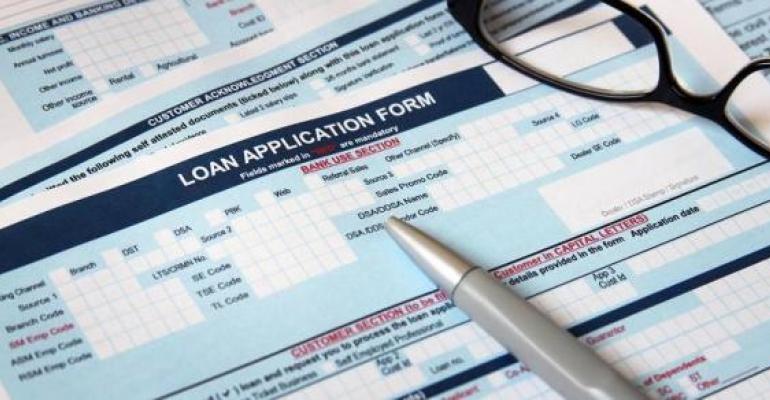 Experian’s Melinda Zabritski says the decline probably is due at least in part to consumers who took advantage of easily available “accommodation” programs such as deferring payments during the first wave of coronavirus shutdowns.

Third-quarter auto loans and leases show a drop in delinquencies compared with a year ago, according to Experian Automotive.

That’s probably due at least in part to consumers who took advantage of easily available “accommodation” programs such as deferring payments during the first wave of coronavirus shutdowns, says Melinda Zabritski, Experian’s senior director of automotive financial solutions.

Auto lenders need to keep an eye on delinquencies in the coming quarters to make sure there’s no delayed increase in late payments, when deferral programs and other temporary supports run out, she says. Experian reports a 30-day delinquency rate of 1.56% in the third quarter, down from 2.25% a year ago.

Separately, at least one major auto lender reports deferrals have not had a major effect on delinquencies overall. Ally Financial says in a report last month that as of Sept. 30, virtually all of its 1.3 million deferrals had expired. Of those, 89% were either current or paid off, and 3% re-extended their payments.

However, 8% were either 30-plus days delinquent or had been charged off. The latter represented 2.4% of all accounts, Ally says. For all retail auto customers, Ally says its 30 days-plus delinquency rate was 2.25% for the third quarter, down from 3.32% a year ago.

For the industry as a whole, Experian says lower delinquencies also are the likely result of a longer-term trend of tighter lender approval standards, and a decrease in auto loans to customers with subprime credit, especially at the riskiest end of subprime. 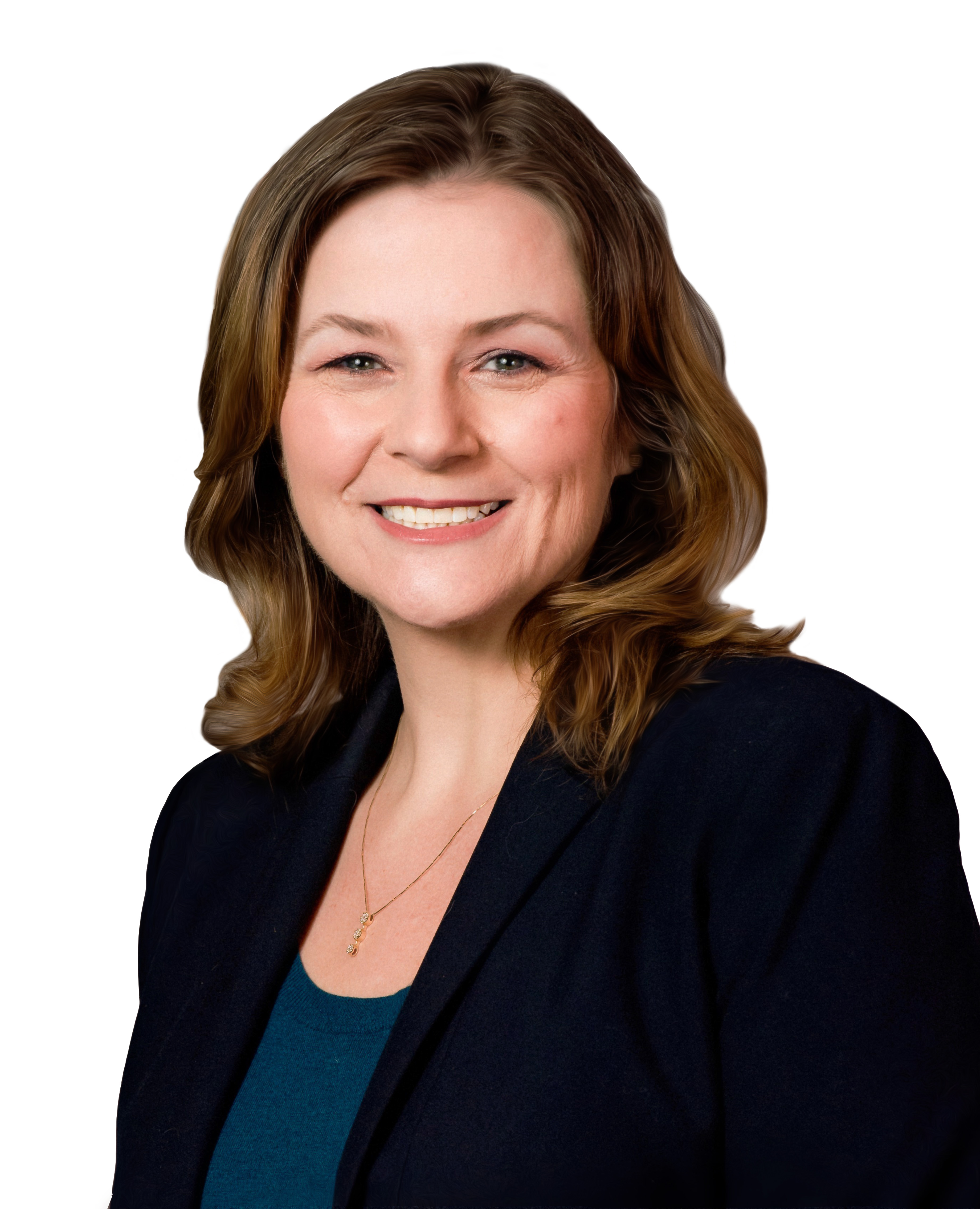 Deep-subprime loans, which Experian defines as credit scores 500 and below, accounted for a record low of 2.63% of new and used auto loans combined in the third quarter, Experian says.

At the same time, the average credit score for both new and used auto loans has increased for the last several years in a row, for example to 732 on new-vehicle loans in the third quarter, up from 728 a year ago.

How Dealers Can Prepare for a Possible Corporate Tax Increase
Jul 26, 2021

Sponsored Content
Take Back Control of Your Dealership
Jul 26, 2021