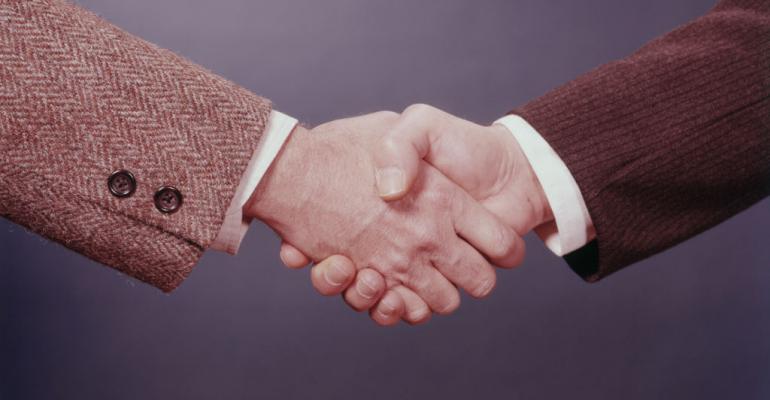 According to the recent Haig Report for the third quarter of 2021, buy-sell activity is expected to reach an estimated 575 dealerships this year, a 24% increase over the previous record of 463 in 2015.

Dealership mergers and acquisitions are on track for a record year in 2021, with 2022 shaping up potentially to be another record year, too – especially if new- and used-vehicle inventories improve next year, which seems likely, according to broker firms that advise dealerships in buy-sells.

“I think dealers are going to have an incredible year next year,” says Alan Haig (pictured below, left), president of Haig Partners of Fort Lauderdale, FL.

Because demand is high and supplies are low, auto retailers have entered, “probably the best three-, four-, five-year period” ever, for dealership profitability, Haig says in a recent phone interview.

Total profits are set to rise even higher, even if per-vehicle grosses weaken, since inventory is expected to improve at least somewhat in 2022, he says.

However, analysts aren’t predicting that inventory would come back so strongly that automakers and dealerships would have to return to deep discounting. Several automakers say they intend to stick with lean inventories by historical standards, even after the chip shortage is solved.

In turn, that sustained profit boom is key to record volume in dealership M&As, because dealerships are so desirable as an investment, Haig says.

According to the recent Haig Report for the third quarter of 2021, buy-sell activity is expected to reach an estimated 575 dealerships this year, a 24% increase over the previous record of 463 in 2015.

The report says days-supply of new vehicles has shrunk 76% since before what Haig Partners calls the “Chipdemic.” That is, the combined effect of COVID-19 shutdowns last year, and the shortage of computer chips this year.

With depleted inventory, dealer profits per vehicle are way up, more than making up for lower sales volume the last few months. The National Automobile Dealers Association says year-to-date through September, the average dealership net profit before taxes was $3,039,347 – more than double the year-ago period. 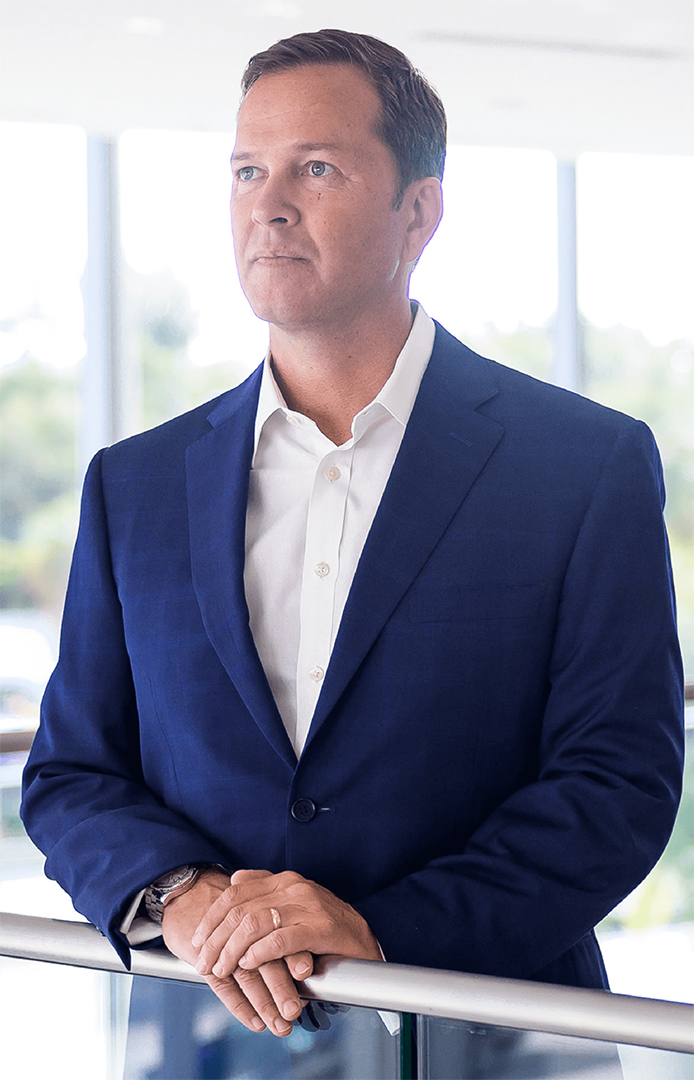 Another dealership M&A firm, Kerrigan Advisors of Irvine, CA, says 61% of franchised dealerships in a recent survey say they expect the value of their business to increase in the next 12 months, roughly double the percentage in the same survey a year ago.

“They think earnings are going to go up very significantly, even though they’re already at record levels now,” says Erin Kerrigan, founder and managing director. In a recent phone interview, she says the survey got responses from 825 franchised dealerships.

Despite the rise in dealership M&A volume, demand continues to outstrip the supply of dealerships for sale, Kerrigan says. “We’re definitely seeing more buyers than sellers,” she says.

George Karolis, president of the Presidio Group of Duluth, GA, says dealerships are experiencing “a perfect storm of profitability,” due to low inventory and high demand.

“Most dealers see 2022 as a very strong year for dealership sales and profitability,” Karolis says in a phone interview.