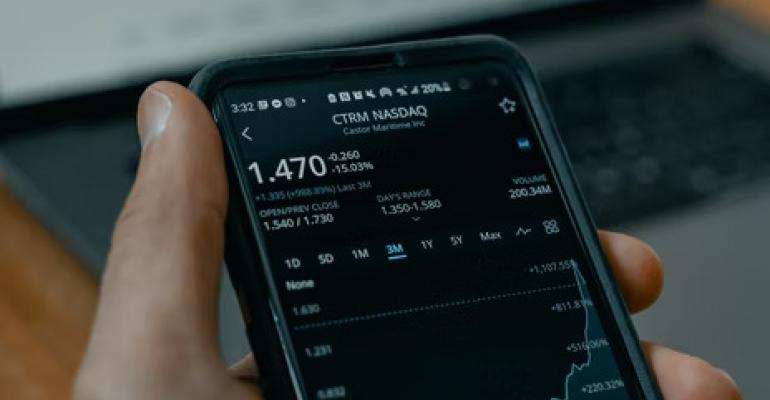 A downturn is not imminent and dealers have economic safeguards, Cox Automotive’s Jonathan Smoke says

“Most of the (economic) models and most of the individual market analysts and forecasters” don’t think a recession is imminent, “other than those who are deliberately seeking specific headlines or have a reason to be so negative in reading of the data,” Smoke says during a recent Cox Automotive panel discussion.

“And one of those data points being the low unemployment rate and the continued job creation, stable and historically low jobless claims and the general financial shape of the majority of households.”

Smoke does cite concern about declining durable-goods sales. They are the likely result of increased prices of groceries and gasoline that has caused consumers to shy away from major purchases such as cars, he says. He likens the current downturn as less like “dropping off a cliff” and more like “falling off the curb” with new-vehicle sales declining because of supply constraints.

Car sales traditionally drop during a recession, but there is evidence that the market for new vehicles is more insulated than it was in the past, says Charlie Chesbrough, Cox’s senior economist and senior director of industry insights.

“Buyers who would be most impacted by a downturn in the economy have already left the new-vehicle market,” he says. “And where are these buyers going? Well, many can no longer afford a new vehicle, and they have moved to the used market. However, prices there are going higher too.”

Smoke acknowledges record gas prices, a turbulent stock market and negative politics impact the index of consumer sentiment, which in June reached its lowest point since 1978.

“The worry is, of course, that consumers will pull back if they have such negative views about the future,” says Smoke. “The only good news here that I can offer is that the index from Morning Consult did not decline week over week as of (June 27) and the average price of unleaded nationally, according to AAA, declined nearly 2% week over week and is down 2.4% from a peak on June 13 at $5.02.

“So that means one element that has been driving sentiment lower is at least no longer getting worse, at least in the near term.”

“My biggest worry from the dealers’ sentiment data is that the outlook is down and lower than the current market,” says Smoke. “Dealers are naturally optimistic and then it's not common to see them less enthused about the future…but such was the case in the second quarter. However, the numbers are still positive. I think the key issue is uncertainty, and especially uncertainty from things that dealers cannot control, namely the economy and new-vehicle production.”