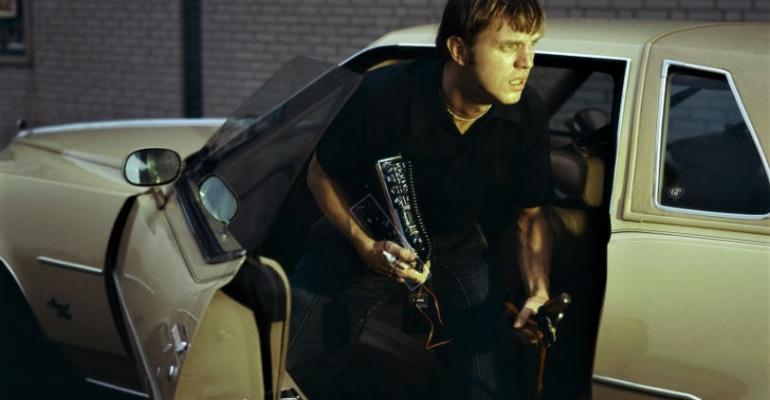 A common problem is that dealerships may not be vigilant enough. To put it more positively, Federated Insurance investigator Andris Berzins says dealerships understandably may be “too” welcoming because, after all, they’re trying to sell cars.

Low-tech crime poses a serious threat to dealerships, too, even though high-tech crime gets most of the headlines, says Andris Berzins, Special Investigations Unit team supervisor for Federated Insurance.

For example, there’s catalytic converter theft, where thieves steal the emissions-control devices and sell them to scrappers who recover the precious metals inside. Each converter contains just a few grams of materials such as rhodium, palladium and platinum, but those bits add up. Pure rhodium fetched $14,500 per ounce in December 2020, according to the National Insurance Crime Bureau.

A cordless reciprocating saw is all the technology a well-equipped catalytic converter thief needs, Berzins says, in a webinar hosted by the American International Automobile Dealers Assn.

The NICB says there were an average of 1,203 catalytic converter thefts per month that resulted in an insurance claim in 2020, up from a monthly average of 108 in 2018. The victims in those statistics include individual consumers and commercial businesses.

Under Lock and Key

Theft based on stealing car keys is a whole other category of generally low-tech theft, Berzins says. A thief poses as a customer, gets their hands on the keys to a vehicle, then pulls a switcheroo and hands a dummy key back to the salesperson. The thief comes back later and, using the real key, climbs in the vehicle and simply drives away.

“We find it all the time,” Berzins says. “The client says, ‘But we’ve got the keys.’ They might look like the real ones – unless the salesperson actually tests it.”

A thief with enough nerve could also just hop in a car in the service lane with keys in it, or even with the motor running. “Service departments should not leave keys inside vehicles, even in the service bay,” he says, and dealerships should require strict procedures to control access to keys. 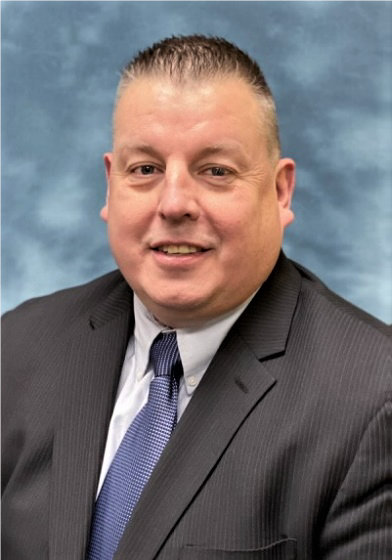 There’s also a higher-tech method of intercepting the radio-frequency identification (RFID) signal from remote-control key fobs and creating a new key to “spoof” the car into accepting the new, phony key, Berzins says.

However, it’s inconvenient and risky for thieves because it requires at least two people to pull it off; they have to be close to the vehicle when someone unlocks it; and it requires the thieves to steal the car right away, while the fake key works.

A common problem is that dealerships may not be vigilant enough; to put it more positively, Berzins says dealerships understandably may be “too” welcoming because, after all, they’re trying to sell cars.

“If you’re there to purchase a vehicle, or just to wander around, I can’t think of any place more inviting” than a dealership, he says.

Meanwhile, he says successful thieves really do study dealership routines. They may know where unsecured keys are kept, for instance. Thieves also tend to choose busy times, when they can disappear in the hustle and bustle.

Naturally, thieves also are known to strike at night when no one’s around. Berzins says relatively low-tech countermeasures include motion-detection lighting and security cameras, plus ways to physically make it difficult to drive off with stolen cars, such as vehicles parked at night at entrances and exits, plus gates, fences or even ditches.

Too Good to Be True

None of this is to minimize the high-tech threat, which is serious and getting worse, especially as thieves try to purchase vehicles online using stolen or phony identities, Berzins says.

Still, he says there are ways internet thieves often tip their hands. Warning signs include whether someone uses a credit card or a cashier’s check for the down payment; whether they’re unusually eager to take delivery, with some compelling story, like they’re moving; and whether they request delivery somewhere unusual, other than home or office.

“If it seems to be too good to be true, it probably is,” Berzins says. “If someone’s traveling five states just to get a vehicle from you, that’s a great big red flag.”