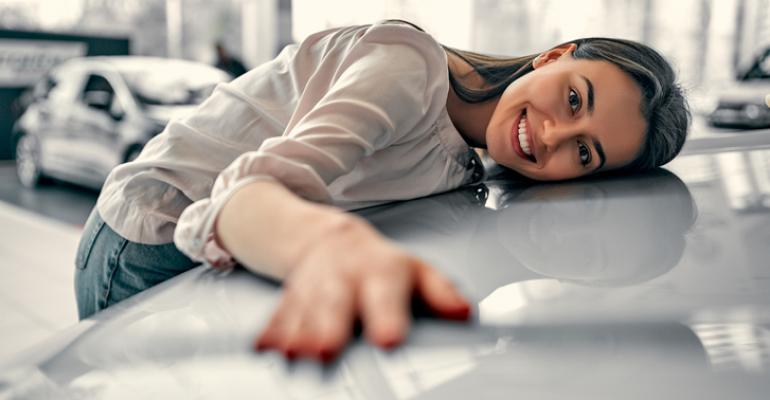 “People want to come in and spend meaningful time at the dealership,” says Todd Skelton, head of Prime Automotive Group.

He gives this example of unexpected consumer behavior:

When COVID-19 hit, Prime rushed to put together a program of going to customers’ homes so they needn’t go to the dealership during the pandemic.

“We suggested to customers that we come to them,” says Skelton. “But they still wanted to come to the dealership. Seventy-five percent wanted to test drive cars.”

His takeaway is that digital automotive retailing is gaining traction, but the physical dealership still plays a vital role.

“Fewer than 10% want to transact without any human interaction,” he says during a session entitled “The New Role of Brick and Mortar” at the Automotive Retail 2021 conference hosted by Reuters.

“Listen, these aren’t Amazon products,” he says of vehicles. “People want to come in and spend meaningful time at the dealership.”

But their prior online shopping, researching, inventory viewing and the like help prevent their dealership visit from seeming like they are trapped in time.

Prime Automotive can keep the visit to about 35 minutes, Skelton says. “They come in, ask a few questions, finish up and drive off.”

He calls it “the new brick-and-mortar.” The shopping experience becomes greater than the sum of its digital and physical parts.

“People aren’t afraid to come in; they just don’t want to spend three to four hours at the dealership,” says Skelton (pictured below, left). “As an industry, we’ve been talking about that for years.”

But he’s not convinced every dealership should emulate Carvana. “You just don’t want tools that are clunky. We need tools that walk people through until they decide to come to the store. 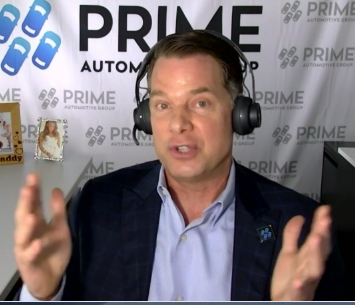 “Everyone talks about digital tools, but we should focus on process, especially one that picks up at the store where the customer left off online.”

The “price of entry” for digital auto retailing is to offer tools and functionality “that the customer wants and feels comfortable using,” he says. “But most importantly, the process has to be rock solid when the customer contacts the dealership, whether by email, phone or in person.”

For auto sales, 2020 was an off year (14.5 million deliveries compared with 17 million in 2019). The trough months of March and April were miserable because of COVID issues. But sales picked up later in the year.

Citing the current demand for vehicles, Skelton predicts 2021 “will be an incredible year for the auto business.”