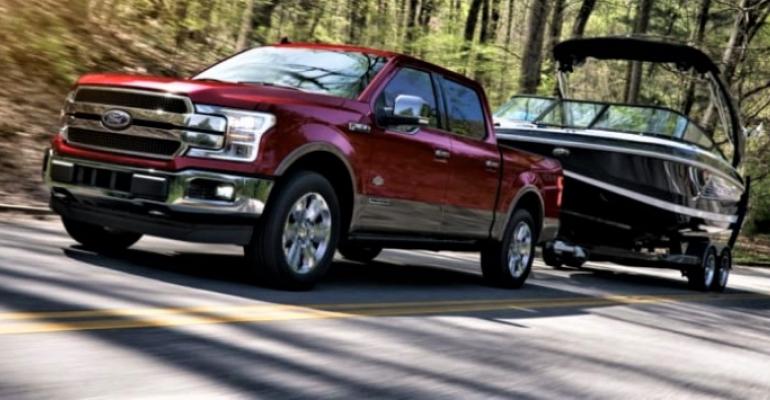 “I’m no tree hugger, but I do like having a nice planet to live on,” veteran auto technician Keith Lindsey says during an ASE training program.

Diesel engines once were – and, to many people, still are – considered the poster child of automotive polluters.

If avid environmentalists, who embrace the coming of the zero-emissions electric vehicle age, dislike gasoline internal-combustion engines, they loathe diesels. But that disdain largely is a case of old stereotypes lingering on.

Diesels once deserved the bad rap. Many diesel-powered vehicles of the past belched thick, dark clouds of pungent tailpipe soot.

In Europe, where diesel-powered vehicles were prevalent, their heavy emissions in earlier times literally left their mark: Building facades became stained in black in high-traffic areas. And that was just at ground level.

The ill effects of greenhouse gases rose to great heights during the crazy, hazy days of early diesel engines and their equally culpable high-sulfur fuel in use at the time.

But diesel technology has come a long way. Although they might not be ardent eco-warriors, even people who wrench on diesels want them to be environmentally friendly.

“I’m no tree hugger, but I do like having a nice planet to live on,” says Keith Lindsey, a veteran diesel auto technician.

He’s now a trainer and manager-technical service for TA-Petro, makers of aftertreatment fluids that are sprayed into modern diesel exhaust systems to reduce emissions.

The U.S. EPA’s emission standards for diesels have become stricter over the years, Lindsey (pictured below, left) notes during a National Institute for Automotive Service Excellence (ASE) online webinar. 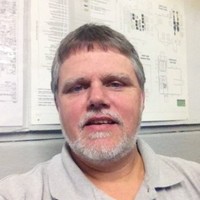 The EPA is not a big diesel fan. Yet, under the agency’s eagle eye, diesel technology has made impressive advancements.

Diesels (mostly pickup trucks) comprise about 3% of U.S. light-vehicle sales. Modern diesels are lauded for their reliability, fuel economy, torque, towing capacity and long-distance endurance. People who buy them tend to love them.

A properly maintained diesel engine is not an environmental bane, says Lindsey, who started working on diesel trucks while in the U.S. Air Force. “When people learn I was an Air Force mechanic, they always say, ‘Oh, you worked on airplanes?’ But no, I always worked on trucks, and enjoyed it.”

He emphasizes that modern diesel systems come with a series of sensors that basically center on one main thing. “In a nutshell, any emission failure involves a problem with the fuel-air ratio,” Lindsey says.

EPA mandates for the future will require fewer and fewer carbon-dioxide emissions, he says. “The only way to decrease that is through a more efficient combustion process.”

That means a better ignition reaction in the combustion chamber to “burn off soot, hydrocarbons, particulate matter – call it whatever you will,” he says. “The idea is to turn it to ash and capture it by filter.”

Diesels generate more heat than gasoline engines because of their higher compression ratio and ability to ignite the fuel and air mixture in the combustion chamber without spark plugs.

Contemporary diesels’ maze-like exhaust systems are designed to eliminate remaining particulates that the combustion process doesn’t burn off. The main target is nitrogen oxides, or NOx.

Nitrogen itself is harmless and makes up about 78% of the Earth’s atmosphere, but NOx is a pollutant.

Lindsey’s company produces diesel exhaust fluids consisting of 32.5% urea (an ammonia-based organic compound) and 67.5% deionized water. The concoction is periodically injected into a catalytic section of the exhaust stream while the engine runs.

“That’s where the magic occurs,” Lindsey says. “The ammonia and nitrogen oxide react to form nitrogen and water, leaving the particulate matter behind,” to be burned off and purged.

“The sensors are there for a reason,” he says. “It’s all about a proper air/fuel ratio, keeping that good balance to reduce exhaust emissions.”

Auto technicians working on today’s diesels must be at the top of their game, he adds. “Finding root causes is harder to do on aftertreatment diesels. We’ve got to understand what we are working on to get to the bottom of it.”