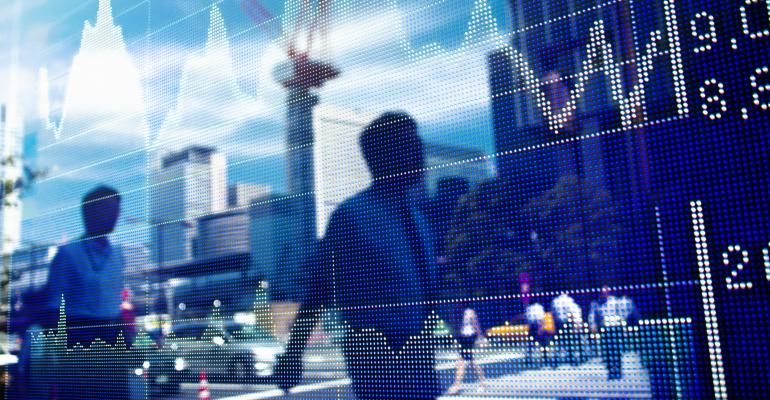 Cox blames the conservative outlook on the unsettled U.S. economy that some fear could slip into a recession. With that possibility looming, automakers are unlikely to overbuild inventory this year and overspend on incentives, the company says.

“Our collective assumption is that manufacturers will be conservative,” says Jonathan Smoke, Cox Automotive’s chief economist. “They would rather sell 13 million profitably than 15 million at a substantial discount.”

Notably, Cox Automotive expects fleets to account for most of the increase in 2023 light-vehicle sales. The firm pegs 2023 retail sales at around 11.9 million, roughly flat vs. 2022.

The 2023 forecast could be too low if automakers with a higher-than-average days’ supply “break ranks” and start price wars, Cox Automotive says.

That’s a plausible scenario since some brands have much higher inventory than others. Detroit 3 brands appear to be returning to pre-pandemic levels of stock, according to Cox Automotive.

Cox subsidiary vAuto reports Stellantis brands Chrysler, Dodge, Jeep and Ram, plus General Motors’ Buick and GMC, and Ford’s Ford and Lincoln brands, all have 80-plus days-supply, vs. a U.S. industry average of around 55 days.

Some other total light-vehicle forecasts, including fleet and retail combined, are in the 15 million range.

Separately, LMC Automotive expects sales of 14.9 million this year, based on similar reasoning. David Oakley, manager of vehicle sales forecasts for the Americas, says downside risks to that forecast include unforeseen factors such as the war in Ukraine, which disrupted sales in 2022.

“For now, it seems fair to say that the risks are tilted to the downside of our forecast, but if the market failed to grow again, that would be a real disappointment,” Oakley says.

“Recession risk is real, and dealers are feeling it. The pressure to lower prices is growing for all,” Smoke says. He’s concerned that with currently high profits per vehicle, the auto industry isn’t sufficiently alarmed about the economy.

“We’re swapping a supply problem for a demand problem. A supply problem is a good problem to have,” he says. “But a slower economy means higher expenses and lower demand, which digs into purchasing power.”