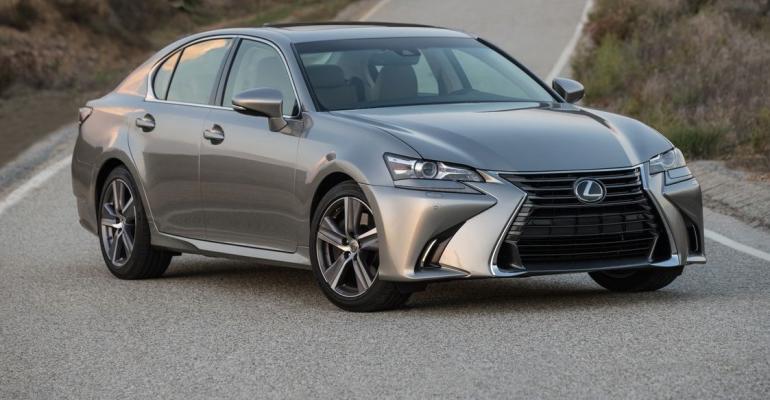 Jake Fisher, head of automotive testing for the influential magazine, says the powertrains in battery-electric vehicles are more reliable because they have fewer parts.

While Tesla ranks near the bottom of Consumer Reports’ rankings of the most reliable vehicles, overall hybrids and plug-in hybrid vehicles are earning a reputation for dependability, according to the head of automotive testing for the influential magazine.

Jake Fisher also says, compared with conventional internal-combustion engines, battery-electric powertrains are more reliable because they have fewer parts, and he sees consumers catching on. “Electric vehicles are becoming more popular. There is a lot to like about them,” he says.

Digging into the problems with BEVs, Fisher notes the issues almost always involve other electronic features that have nothing to do with the electric powertrain. In fact, while Tesla scores near the bottom in reliability, the issues revolve around other features and the fact Tesla is constantly making changes to the vehicles, says Fisher.

“The issue is not the powertrain,” he says. “Manufacturers are using EVs as a test bed for new technology and these are the things that are going wrong.”

During a presentation to the Detroit Automotive Press Assn., Fisher says the features create problems for owners of luxury cars from manufacturers such as Mercedes-Benz and BMW, which are redefining luxury to encompass the broad array of electronic features built into their vehicles rather than the old-school emphasis on stress-free driving.

Mercedes-Benz and BMW, however, are not alone among luxury brands having problems with the different features in their vehicles; so do Lincoln and Genesis, which wound up near the bottom of the Consumer Reports Auto Reliability survey for 2021.

With supply chains disrupted, it also may be more difficult to find replacement parts, which means vehicles could be laid up for longer periods waiting for repairs, Fisher adds.

On the other hand, information collected from the more than 300,000 Consumer Reports readers who contribute to the annual reliability survey indicates motorists also have problems with powertrains powered by combustion engines.

Transmissions are particularly problematic, according to Fisher, who notes the magazine’s data has uncovered issues with the CVT and dual-clutch automatic transmission used by Hyundai. 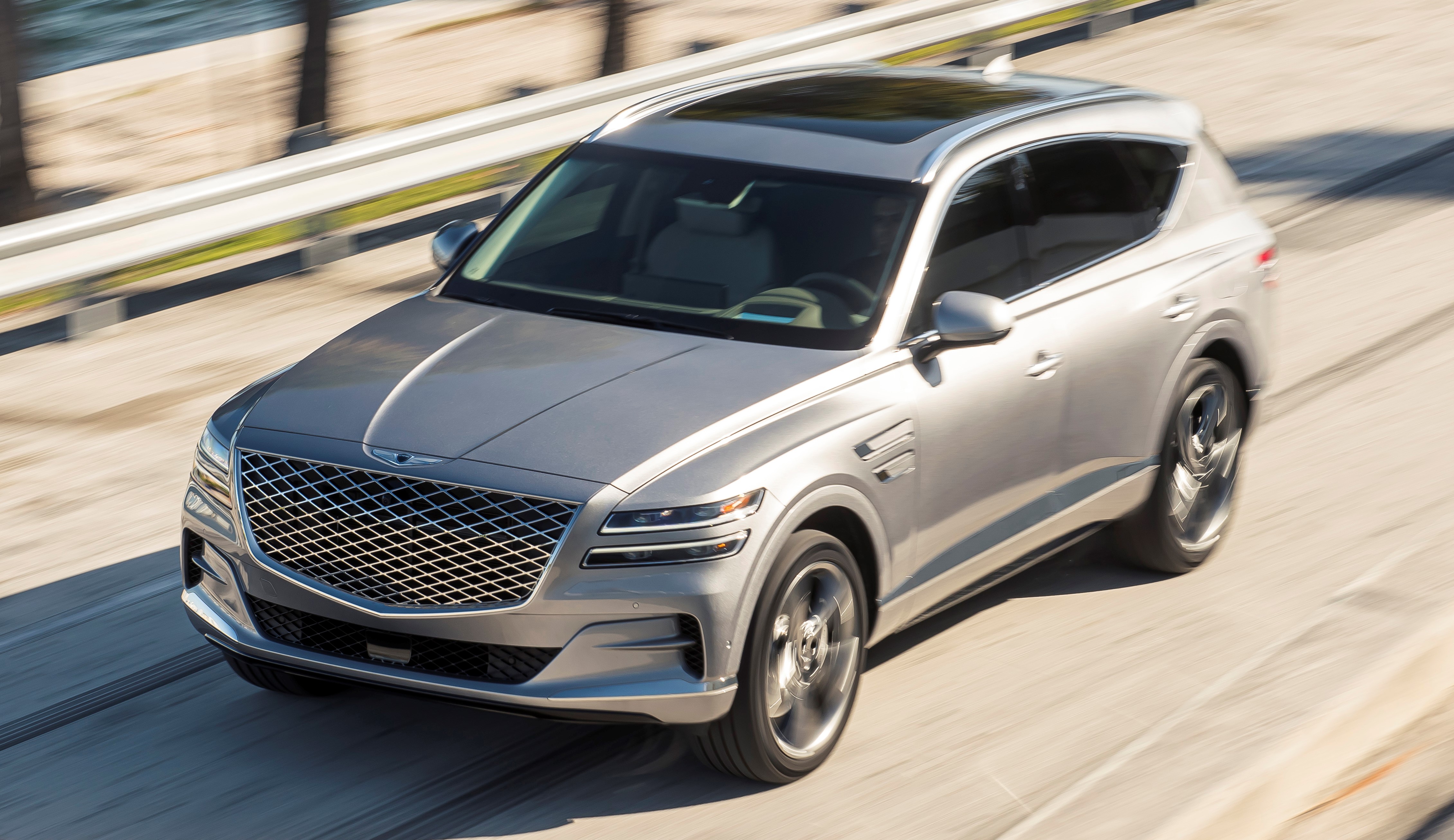 Japanese automakers, with Lexus in the lead, again dominated Consumer Reports’ annual reliability rankings as they have for the past several years. Eight of the 10 most reliable brands are Japanese, according to the magazine, while Lincoln, Tesla and Jeep along with Genesis (GV80 pictured above) finished at the bottom.

Fisher says the Japanese brands’ reliability scores seem to benefit from a cautious approach. “They don’t make big changes. They’re conservative with new technology,” says Fisher, noting Toyota Synergy Drive has been around in its hybrids for 20 years.

Mazda also typifies the conservative approach. While other automakers are adding gears to their automatic transmissions, Mazda uses a 6-speed AT, and its cars are rated as very reliable.

Still, some Japanese models fall short. Fisher says the new Toyota Corolla hatchback did not score well in reliability and got a below-average rating.

Domestic vehicles such as the Ford Ranger, Chrysler 300 and Ford Bronco Sport come out on top in their specific segments in overall reliability, suggesting vehicles from American manufactures have gotten better.

Overall, this year’s Consumer Reports survey lists the Kia Niro EV as the second most reliable vehicle behind the Lexus GX and ahead of the Toyota Prius Prime, Toyota Prius and Cadillac XT5.