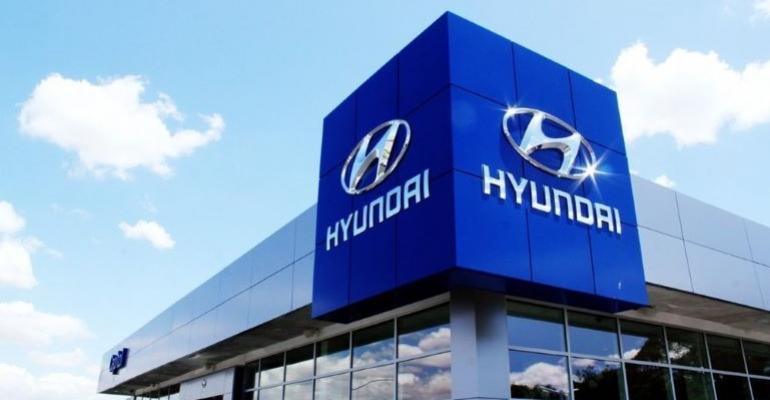 Hyundai
“Each dealer has their own way of doing things,” Ratzlaff says.
Dealers

Auto dealers are among the most motivated of entrepreneurs, says Hyundai Motor America’s Barry Ratzlaff.

Time was when automakers essentially told their dealers, “As long as you sell lots of cars, we don’t care how you do it.”

Once detached from the field, automakers now are plugged into how their brands are represented.

OEM bonus money – with payouts based not only on sales but also customer satisfaction – today ranks as a major source of dealer revenue.

Hyundai Motor America is among the brands that reward their dealers with what it calls “customer-experience bonuses.” 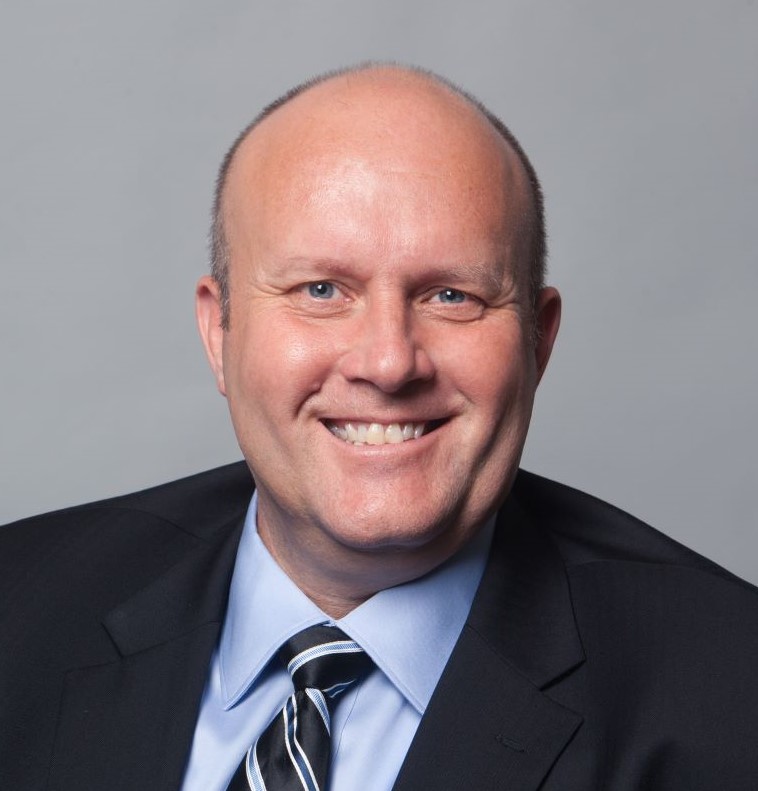 “We have a customer-experience scorecard at every touchpoint, including sales, service, websites and roadside service,” Ratzlaff says during a presentation at the Thought Leadership Summits’ annual automotive CX conference. He is the kickoff speaker who earlier in his career ran assembly plants for various automakers. (Barry Ratzlaff, left)

Customer feedback guides many of the committee’s “deep dive” discussions and subsequent decisions, he says. For instance, “Do we need more training? More marketing? We’re not satisfied with ‘average.’”

The mission is to nurture relationships between customers and dealers. “That’s in everyone’s interest,” Ratzlaff says, describing dealers as among the most motivated of entrepreneurs.

“They have strong opinions about how to do things,” he says. “It’s a resource to tap into. It’s challenging, because each dealer has their own way of doing things. We have to have continuity.”

HMA recently combined its sales and service field teams. As a single unit, it is “on the same page and speaking to retailers with a single voice,” says process-focused Ratzlaff.

His current retail-related job contrasts with factory positions he has held during his 30-year career.

Later, he worked for Toyota Motor Mfg., then managed a DaimlerChrysler plant in St. Louis.

In 2006, he joined Hyundai where he is credited with overseeing the company’s rapid rise in the J.D. Power Initial Quality Study and Customer Service Index.