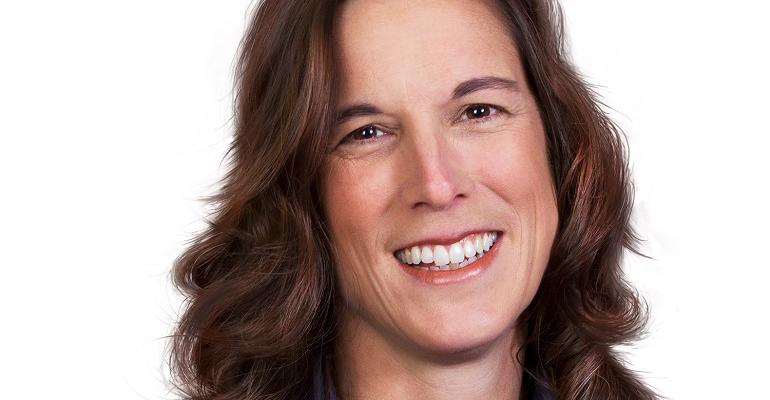 “We’ve learned a lot about digital marketing over the years,” Cole says.
Dealers

The company says it continues to invest in its digital marketing business while it’s up for sale.

The company is divesting itself of the unit to focus more on its other offerings, specifically its dealership-management-system software and Fortellis, an ambitious digital platform that debuted in 2018.

DMS and related software are more core to CDK. The company says it continues to invest in its digital marketing business as it pursues the right buyer.

“Software and digital marketing are different businesses with different decision makers,” says Cole, CDK’s senior vice president-digital. “A lot of (the decision to sell the unit) comes down to CDK pivoting more to its software business.”

The “C” in CDK stands for Cobalt, a digital-marketing company acquired for $400 million in 2010 when CDK was known as ADP Dealer Services and Steve Anenen headed it.

The CDK name change came in 2014 as ADP spun off its dealer-services unit into a publicly traded standalone.

When Cobalt was acquired, Anenen said it “represented a whole new dimension of our business that we weren’t fully addressing,”

Since CDK put its marketing unit on the block, “there has been a lot of interest,” Cole says. “It could go in a number of directions.”

She was an early employee at Cobalt, which started in 1995 as one of the first internet-based marketing companies.

“We’ve learned a lot about digital marketing over the years,” Cole says. “One of the biggest challenges today is that there are so many channels, such as Facebook, Google and third-party automotive websites. How do dealers put themselves in front of consumers with a consistent message?”

It would depend on the buyer, but her plans are to work for the prospective new owner. She has been in the business for 19 years.

“I started at Cobalt, then moved with the acquisition of ADP buying Cobalt and then with the spinoff to CDK, and in all that time I’ve been focused on digital marketing,” Cole says. “That is where my passion is. If it’s a fit with the new buyer, I will go with the business to continue to try to get it into the next chapter and help it grow.”