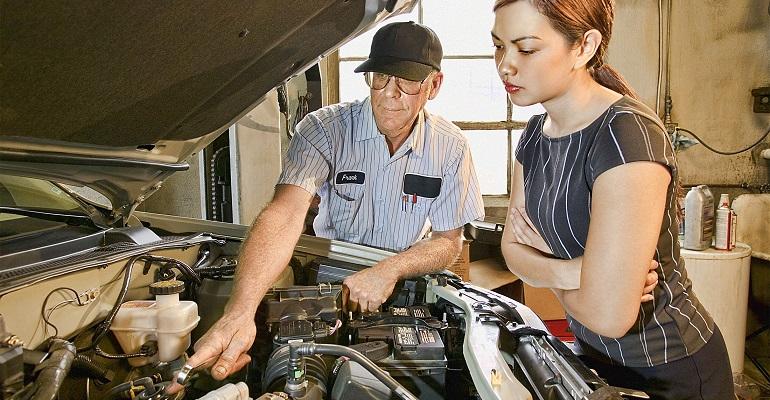 People ages 18 to 34 paid an average of $2,334 for vehicle maintenance and repairs during that five-year period. Adults 55 and older spent an average of $1,654.
Dealers

‘That Car Repair Bill Is How Much?’

A survey doesn’t delve into the “whys” of young people paying disproportionately more to fix their vehicles, but I have a theory.

Young people reportedly pay more for vehicle repairs and maintenance than their elders do. I know why.

Well, I think I know, anyway.

On average, Americans spent $1,986 on vehicle repairs and maintenance in the past five years, according to an online survey Ally commissioned.

People ages 18 to 34 paid an average of $2,334 for vehicle maintenance and repairs during that five-year period. Adults 55 and older spent an average of $1,654. 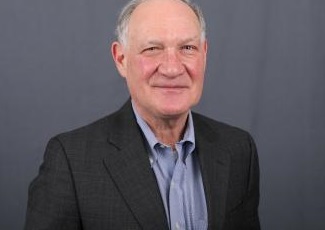 The survey didn’t delve into the “whys” of the financial discrepancy among generations, but I have a hypothesis: Because of their limited wherewithal, younger people drive lower-priced older cars with higher mileage on them, and consequently those vehicles see the repair shop more often. (Wards columnist Steve Finlay, left)

I bounce that theory off Mark Manzo, president of Ally Financial’s insurance unit. He essentially says I might be right, (leaving open the tacit possibility I might be wrong).

“It’s probably a combination of things,” he says of the irony that the age group which can least afford vehicle service work ends up paying the most.

“Young people might drive more,” he says. They might scrimp when it comes to paying for preventive maintenance, he adds.

“And if you’re a young person starting out, without necessarily having a lot of money and maybe still paying off a student loan, you might perceive used cars as a better bargain than new ones,” Manzo says.

Well, they look like better deals until the dashboard’s “check engine” light goes on. Oh, and they’re usually out of warranty.

Paying for unexpected vehicle service work can turn into a struggle for many people. When it comes to dipping into savings to cover car repairs, younger adults are in shallow waters. Ally says two-thirds of 18- to 24-year-olds lack any type of emergency savings.

No surprise there. In my younger years, my emergency fund basically consisted of a bowl full of change.

Something else in Ally’s repair-cost report caught my eye. The survey says households with children under 18 on average paid $347 more in car repairs and maintenance over the past five years than did households without children ($2,201 vs. $1,854). 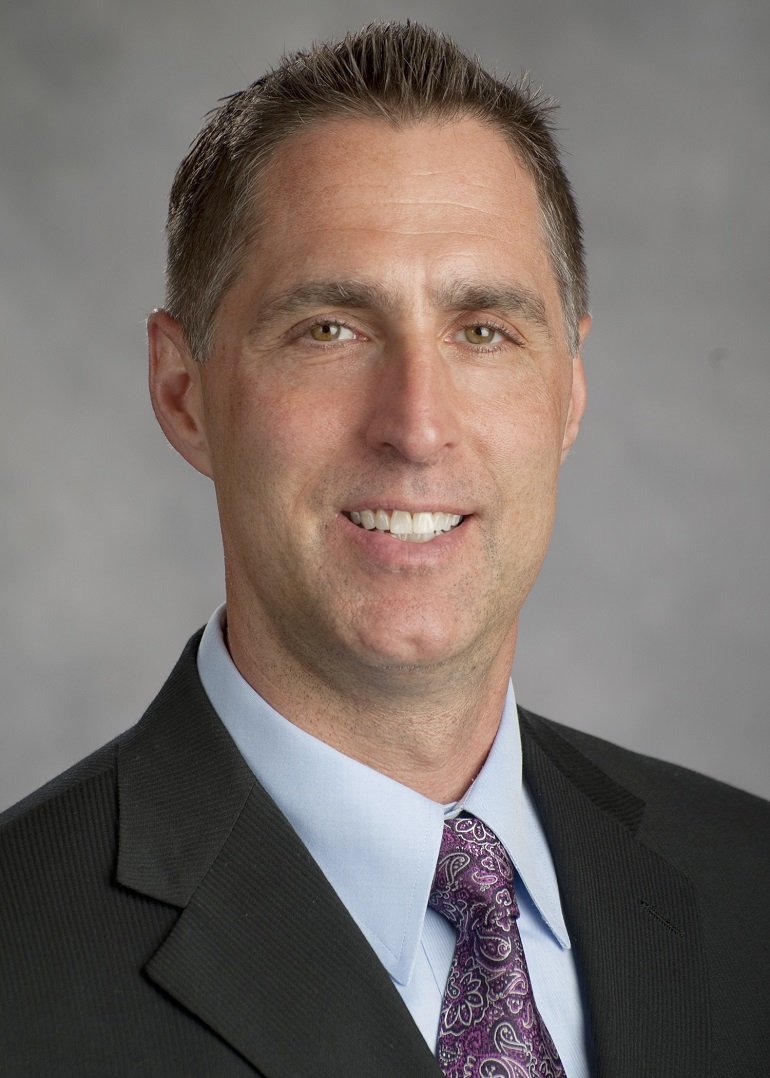 I asked Manzo why he thinks that’s the case. (Ally's Mark Manzo, left)

“I’d be guessing at that one, but it might be that younger families are still getting established,” he says. So, it’s to the used-car lot we go kids.

I’m not saying all pre-owned vehicles are rattletraps prone to breakdowns. That might have been true at one time, but today’s vehicles are well-built from the beginning. As used vehicles, they enjoy a much longer life than, say, a 1972 Ford Pinto. I had one of those, and it cumulatively cost more money to fix it than to buy it.

Despite quality advancements in auto manufacturing, vehicles, like humans, aren’t perfect. They (and we) are subject to repairs from time to time.

“Unfortunately, too many Americans are just one unexpected repair bill away from being forced to make tough financial decisions,” Manzo says.

As anyone who has ever been in a dealership F&I office knows, they don’t comp extended service contracts. But buying such protection makes repair costs “more predictable,” Manzo says.

He’s a fan of them, not just because Ally provides them.  Its primo plan covers 7,500 components. (By the way, the sometimes-cited “bumper-to-bumper” coverage excludes the bumpers.)

Ally’s consumer polling indicates 21% of Americans have purchased a vehicle service contract in the past five years. Manzo would like to see that percentage kick up.

He credits today’s dealerships with doing a better job of selling them. In the old days, F&I managers, whose job is to finish the vehicle-purchase paperwork as well as present aftermarket protection products, could get heavy-handed doing the latter.

Today’s approach is more consultative and customer-friendly. “Over the years, dealerships have used a sales process that sells the value,” says Manzo. 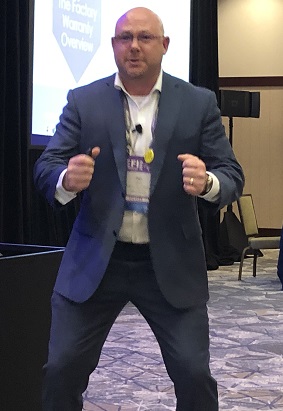 He also recommends asking customers throughout a menu presentation, “Does that make sense?”

Some consumers enter the F&I office with their defenses up. A good F&I manager can disarm them. Sometimes it’s the little things.

“If you start printing paperwork (related to the purchase of the vehicle), customers relax,” Mason says. They hear that churn of the printer. “Psychologically, it’s magical. It means the deal is done.”

Another F&I manager tells of a father accompanying his daughter to the F&I office to finalize the deal on her first car. When the F&I manager pitched an extended service contract, the father jumped in, saying, “Don’t buy it.”

The F&I manager turned to him and said, “If she doesn’t buy repair coverage, and her car breaks down, will you pay for it?”

How Dealers Can Prepare for a Possible Corporate Tax Increase
Jul 26, 2021

Sponsored Content
Take Back Control of Your Dealership
Jul 26, 2021