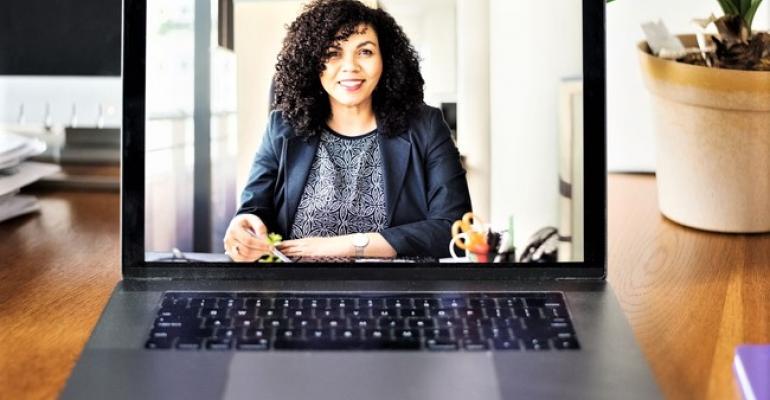 The selling and presentation processes are much the same whether in-store or online, but the pace of the interaction isn’t, Dupaquier says.
Dealers

Car dealership finance and insurance operations are becoming more digitalized, but despite some predictions, they won’t become fully digital.

“F&I will have more digital interactions, but it is pretty much a belly-to-belly interaction between the F&I manager and customer,” he adds. “Well, today at the dealership, it’s six feet apart.”

Many dealers have stepped up their online F&I efforts because of the COVID-19 pandemic, which last spring led to government public health orders in several states temporarily closing in-store sales operations.

Those closures led to many dealers using videoconferencing to remotely connect with customers. Some customers prefer that to this day, because even though dealerships have reopened, in-store visits remain a turnoff to certain COVID-concerned people, especially older ones.

The selling and presentation processes are much the same whether in-store or online, but the pace of the interaction isn’t. Done wrong, an online videoconference leads to “a zero F&I deal,” Dupaquier (below, left) says. “The F&I managers who have it down are having tremendous success.”

Good F&I managers establish a rhythm while engaging with customers in person. There’s a cadence online, too, but it’s different, Dupaquier says. “In theory, it shouldn’t matter, but it does.” 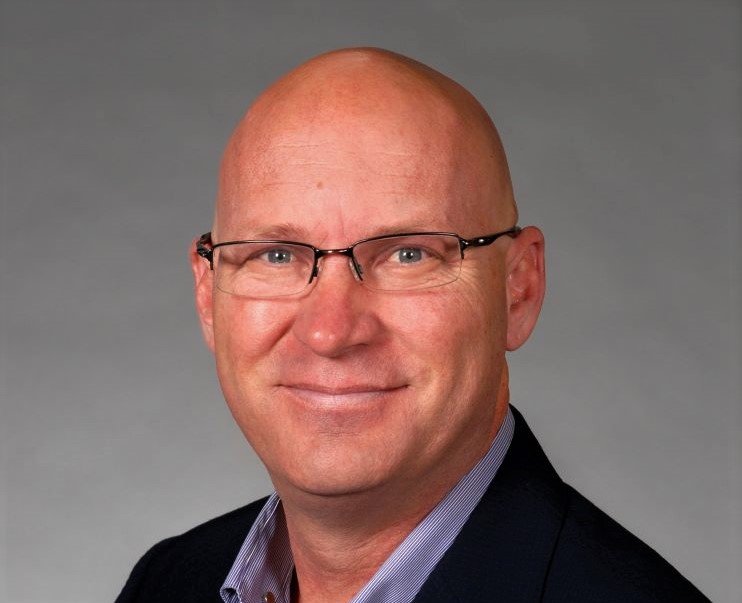 For example, slight audio lulls often are part of current videoconferencing technology. Those time delays can impede the flow of an F&I manager-customer conversation. They can throw off the rhythm and, among other things, cause people to inadvertently talk over each other.

Dupaquier advises F&I managers to take that into account and adjust the pace of the conversation accordingly. He says they also should become thoroughly familiar with conferencing technology. That means knowing the various functions as well as which screens are where and what’s showing on which one.

He recommends using a separate device, such as a computer tablet, to see what the customers see on their end. That alerts an F&I manager to know if, say, a displayed slide is misaligned or the text is too small for customers to easily read on their screens.

The Academy currently is working with a multi-franchise dealership group that wants to expand its online F&I services to keep up with the times.

Ironically, the staffer the dealer group recruited to spearhead its initiative lacked an F&I background.

“She was an internet salesperson, Dupaquier says. “Her entire career involved using the computer, phone, emails, Facetime and texting. That’s why she was picked for this F&I job. But she’s not an F&I person. That’s what we’re working on with her.”

“At first, there was some pushback, because you are not doing it in the F&I office. But now a lot of F&I managers are excited about it,” he says.

“It’s another tool in your belt,” Gasman says.

Featuring F&I products, such as extended-service agreements and vehicle protection plans, on dealership websites, is a relatively new practice. Doing that allows customers to familiarize themselves with F&I products early on. The premise is that the more they know beforehand about those products, the likelier they are to purchase them later when talking to the F&I manager. And it gives buyers the opportunity to research the benefits of these products in the comfort of their home.

But there are website limits to what you can do with F&I, Dupaquier notes. “You can’t click and sell F&I on a dealership website. We’re not there yet,” he says.

We may never be. Marv Eleazer describes F&I as people-driven.

Eleazer, lead F&I manager at Langdale Ford in Valdosta, GA, believes online F&I product descriptions and later in-store presentations of those products can complement each other. “I can see that combination as being particularly beneficial to young consumers.”

For their part, “good F&I managers must study the products and know them well so as to communicate their benefits to customers,” he says. “They have to be studious and self-confident.”

And polite. “By all means, be polite, but get straight to the point,” Eleazer says. “Customers aren’t there because of your personality. Get down to business and make them as happy as possible.”