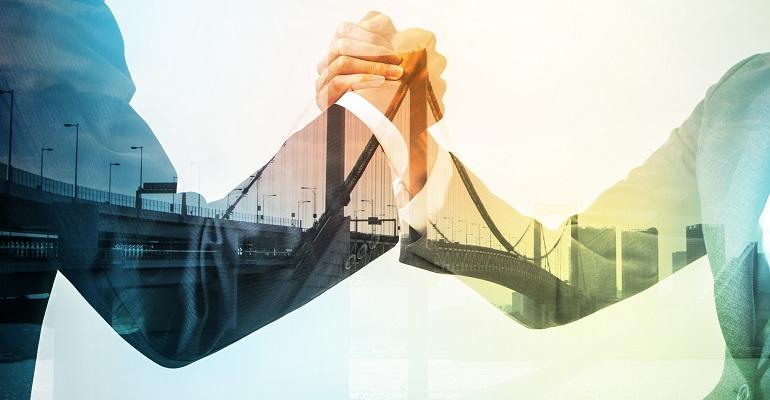 LOS ANGELES – Single-point car dealerships – once a standard of auto retailing – are getting gobbled up in modern times.

“We’re one of the gobblers,” says Tim Devine, chief financial officer for Trophy Automotive Group based in metro L.A.

In 2017, Trophy purchased Mercedes-Benz of Valencia, Universal City Nissan, West Covina Nissan and Kia Downtown L.A. from the Sage auto group. That put about 18,000 more units a year on the group’s tote board.

Last year, Trophy acquired Kia of Carson, adding 10,000 units in annual sales. It plans to purchase another dealership this year, expecting to add another 10,000 units a year.

Although consolidated ownership is the trend, the importance of a skilled on-site overseer is vital, he says. “We’ve had a great dealership go to hell because we put in a bad operator, and vice versa.”

“A key pillar of our corporate strategy is to ensure efficiencies in operations and reduce costs by pooling resources and consolidating back-office operations,” he says. That said, “technologies and algorithms can’t replace good people.”

The group’s goal is to make customers happy, “not just make money off of them,” says Devine, who previously served as an executive with Hyundai Capital America and Hyundai Capital Insurance. “We want to sell more cars through great customer experiences.”

Part of his conference presentation focuses on “the mind of the OEM.” He says, “OEMs like efficiency, we love it. OEMs like customer experiences. So do we.”

But he cites automaker-dealer differences. For example, manufacturers can move production to other countries, but “dealerships cannot export jobs; we must look at efficient alternatives.”

He’s not as sure as many automakers are that dealerships need fancy facilities. “There are no steeples on our buildings.” And although Trophy stores, like so many other dealerships, openly display various awards they’ve earned, Devine isn’t convinced customers pay much mind to those.

Nor does he think $1,000 chairs in the dealership sell cars. Although OEMs like such showroom elegance, “it may not be the best use of our dollars.”

Parts of downtown Los Angeles are gritty. Consequently, expect the unexpected when it comes to central L.A. car customers. 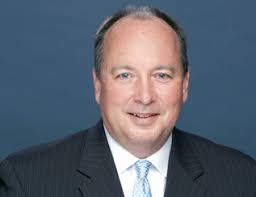 Devine tells of a young man who wanted to make a “unique down payment” using rolled coins and a gift card. Then there was the incident of a meth head found passed out in the passenger front seat of a vehicle a staffer had been inspecting for a trade-in valuation. A fist fight between two women on the premises also comes to mind. (Tim Devine, left)

Automakers differ from one to the other. But Devine sees a common theme: “OEM success is our success, and vice versa.”

Recalling an “awkward conversation” with a field representative, he’s learned automakers aren’t particularly interested in hearing about the achievements of the used-car department.

He calls for “balancing the absolute need for a financially healthy dealer body and the OEMs’ achievement of monthly sales goals.”