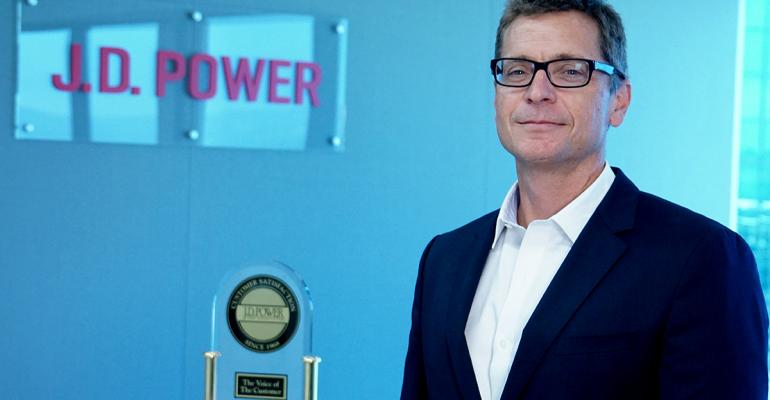 “To reduce the biggest frustration in auto retailing, we have to solve the inventory and pricing issues,” Rodriguez says.
Dealers

Most people who use online configurators to build a vehicle of choice “will not find it on the dealer lot,” says J.D. Power’s Bernardo Rodriguez.

Then they go to the dealership to buy that particular vehicle. But it’s not there. Time to switch, begrudgingly or otherwise, to Plan B, whatever that is.

Most people who digitally configure a vehicle of choice “will not find it on the dealer lot,” says Bernardo Rodriguez, J.D. Power’s chief digital officer.

That’s because there are thousands of configurations. For a dealer to stock every possible combination would require exorbitant floor-plan costs and a lot the size of Vermont.

So the customer-salesperson conversation goes something like this, according to Rodriguez:

Salesperson: “Well, we don’t have that one, but we have this one. It’s $2,300 more because it has a navigation system.”

Customer: “But I don’t want a navigation system.”

Car salespeople are taught to learn what the customer wants. In reality, it’s more about what vehicles the dealership stocks.

Some adaptable dealership customers end up driving away in something other than what they went in to buy. Others are less flexible.

Of those who walk, 57% did so for inventory or price reasons, Rodriguez says, citing J.D. Power data. “To reduce the biggest frustration in auto retailing, we have to solve the inventory and pricing issues.”

He notes “hundreds of billions of dollars are sitting on dealer lots” nationwide. “It will be a fundamental change.”

Dealerships have changed for the better elsewhere, Rodriguez says, citing improvements in staff training and greater attention to customer satisfaction.

“Service-department customer experience has dramatically improved,” Rodriguez says, noting it has gone from 767 to 828 index points in eight years.

Rodriguez praises automakers for their production work of late. “OEMs are doing an amazing job of building better cars.”

But he adds that’s far short of the customer loyalty some non-automotive brands enjoy, such as Apple at 86%.