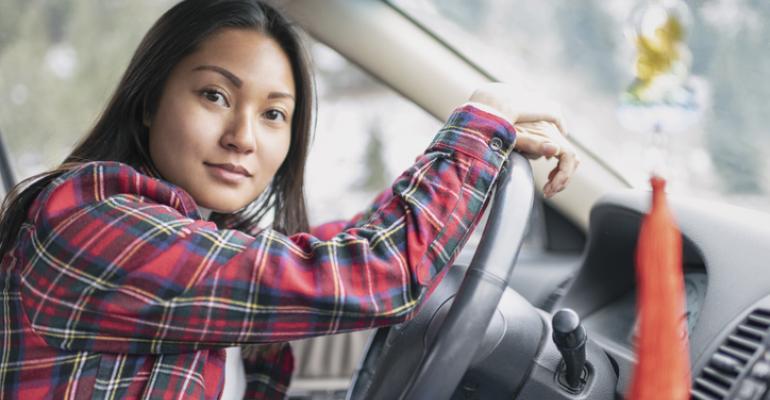 “Early on, there was a lot of concern that the used market was falling apart,” says Len Short, CEO of LotLinx.

Even before the economy turned bad because of the COVID-19 virus, many automotive consumers who had the wherewithal to buy new vehicles were nonetheless opting for more affordable used ones.

So it’s no surprise that pre-owned sales, after sputtering a bit recently, now are outpacing new-vehicle deliveries as the automotive market climbs back from the depths of despair in March and April.

“Used-vehicle sales in May were only 5% below pre-virus forecast” compared with 20% for retailed new vehicles, says Larry Dixon, J.D. Power’s senior director-valuation services. “This is a stark improvement from April, and evidence that the used-vehicle market is in recovery.”

It’s also a relief to car dealers who garner much of their profit from selling used cars that carry better margins than new vehicles. They fretted about their pre-owned operations for a while.

“Across the country, everyone was freaking out that there were 60- to 90-day used inventory,” says Tom Carney, a consultant for the National Automobile Dealers Assn.

It was a “panic” situation, with many dealers slashing prices to move the aging metal. “Now, they are not trying to liquidate inventory,” he says. “They are paying attention to pricing and it’s working.” 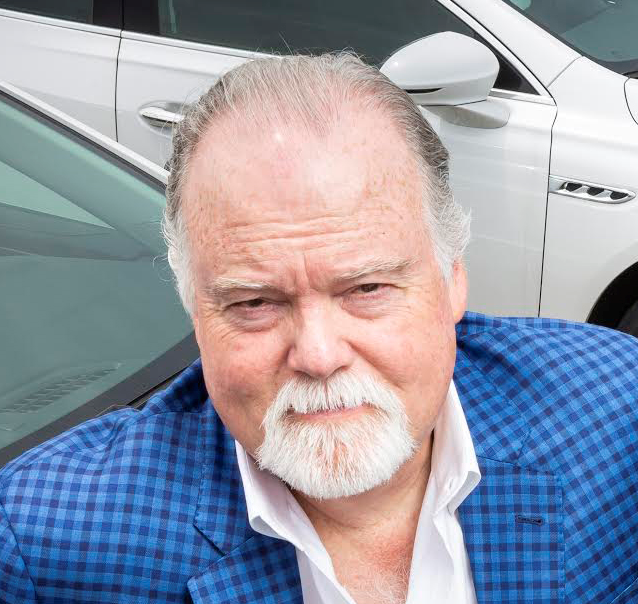 “Early on, there was a lot of concern that the used market was falling apart,” says Len Short, CEO of LotLinx, automotive-inventory marketing technology company. “The good news is that it has held up, outpacing new. We’re seeing (both the new- and used-vehicle) markets snapping back because we entered this (virus-related business downturn) with a strong economy.” (Len Short, left)

Used-car prices are expected to level off and slightly retreat in coming weeks as larger quantities of off-lease and off-rental vehicles enter the market. For example, the troubled rental-car company Hertz, as part of its de-fleeting effort, plans to put hundreds of thousands of vehicles on the used-car market soon.

He adds: “Less-compelling incentives on new vehicles will further bolster demand for used vehicles, and a significant number of households who would have purchased a new vehicle are switching to the used market due to affordability concerns.”

Used-vehicle retail prices have held up well and “have deviated just modestly from seasonal expectations, despite substantial headwinds,” Dixon says.

Millennials in their 20s typically are prime candidates to purchase a pre-owned vehicle, Carney says. “They are in the market for an $8,000 to $15,000 vehicle. It’s a first car for many of them. They need transportation.”