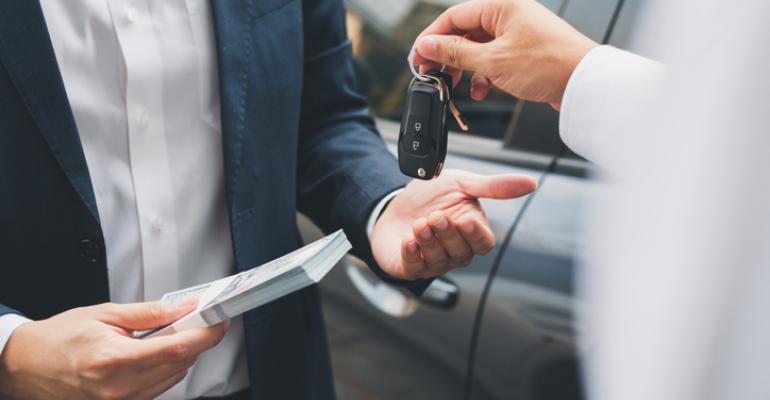 Dealers should continue to fight on the side of franchise laws but not become fixated in the process, says Bill Cariss, president and CEO of Holman Strategic Ventures.

About 20 years ago, Ford tried running its own car dealerships in certain test markets through a setup that bypassed dealer franchise laws.

Among other things, it was a way to set prices and get a firmer grip on the retail end of the business. (General Motors almost did something similar at the same time, but ultimately pulled out amid strong dealer opposition.)

The Ford experiment bombed. In ending it, Ford acknowledged it was ill-advised.

“OEMs who set up running their own dealerships found out it wasn’t easy,” says dealer veteran Bill Cariss, president and CEO of Holman Strategic Ventures and who once ran the Holman Automotive Group of dealerships. “A lot of people don’t realize how hard auto retailing can be.”

Cariss is among panelists at an online conference, Focus: Future Dealers, which is part of Informa’s Automotive Tech Week. Informa owns Wards Automotive.

In one session, Carris and fellow panelists Liza Borches, president and CEO of Carter Myers Automotive Group, and Andrew DiFeo, general manager of Hyundai of St. Augustine, discuss a range of topics, from franchise laws and electric-vehicle sales to what modern dealers must do to stay relevant.

Every U.S. state has dealer franchise laws. Some are stronger than others, but the basic intent of all of them is to protect dealers from an automaker taking away their franchise without just cause or due process. Some state franchise laws also require new vehicles to be sold only through franchised dealers.

In recent years, Tesla, which sells EVs direct to consumers in states where it is allowed to do so, has legally challenged state franchise laws.

The EV maker contends that because it never had a franchised system of dealers in the first place, it isn’t bound by franchise laws. State by state, Tesla has won some and lost some cases.

Dealers should continue to fight on the side of franchise laws but not become fixated on the process, Cariss says.

DiFeo adds, “Franchise laws are important, but we shouldn’t lean on them as a crutch.”

Some dealers regard franchise law challenges as a threat, he says. “In a way, they should be seen as opportunities” as franchised dealers strive to offer value to their customers.

Borches concurs. “We can’t lean on franchise laws. We have to provide value. We have to make sure we are the trusted partner.”

Some customers thoroughly enjoy spending time at Holman dealerships, while others prefer doing most of their car buying online, Cariss says. “Our task is to do it the way they want to do it. And add value.” 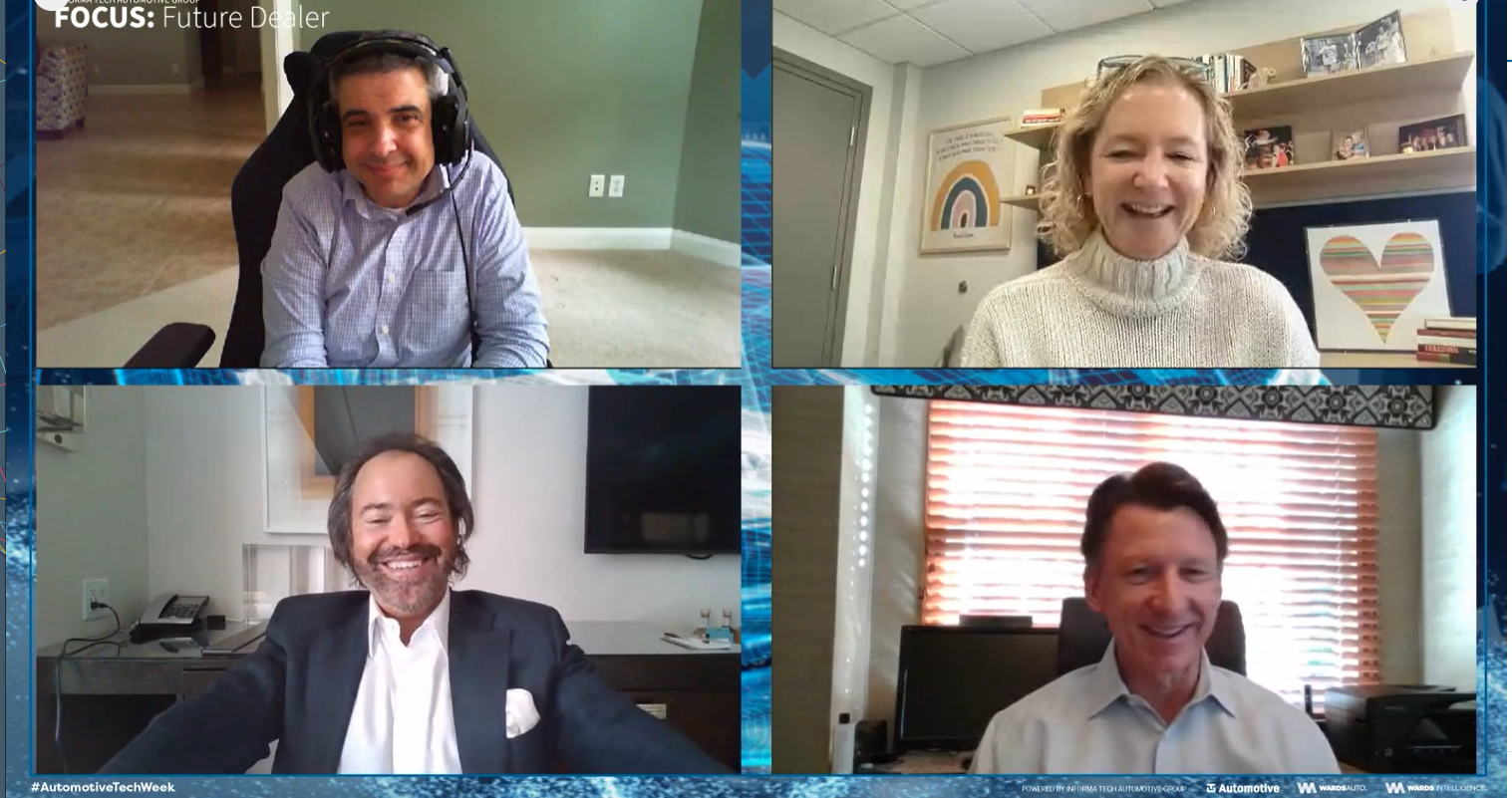 “We have to provide value,” DiFeo says. “If we don’t, maybe (franchise law detractors) are right about direct sales.”

While offering varying views about society’s growing interest in electric vehicles, the panelists dispute a claim that dealers drag their feet when it comes to selling them.

EVs represent about 3% of U.S. vehicle sales. Some EV advocates say that share would increase if many dealers didn’t allegedly steer their customers away from EVs and toward vehicles with traditional combustion engines.

“It is a bunch of nonsense that dealers don’t want to sell EVs,” Cariss says. “I’ve never met a dealer who says that.”

Regarding the developing EV age, Borches says: “Things are coming fast and furious. But no dealer I’ve spoken to doesn’t want to be a part of it.”

Her group’s dealerships include EVs in their service department loaner fleets to familiarize customers with those vehicles, she says. “Data indicates consumers are three times as likely to buy an EV if they’ve driven one or rode in one.”

It’s important that modern car salespeople become product knowledgeable not only in EVs themselves but also in ancillary matters such as charging systems, she says.

Borches also calls on dealers to invest in local automotive technician training school programs so that EV repair and maintenance are part of the curriculum.

“Most students today are working on 10-year-old internal-combustion engines,” she says. “Through schools offering EV training, we can create a whole new generation of technicians who might not have otherwise considered an auto tech career.”

Some consumers live in areas where EVs are not expected to catch on for another 10 or 15 years, yet OEMs are urging dealers nationwide “to make major EV investments now,” he says. “EVs can become 20% of market share, but right now that is inconceivable.”

He adds: “There still are more than 200 million ICE vehicles on the roads. We still need to service those. Let’s retain as much of our existing customer base as possible versus focusing on 10 years out.”