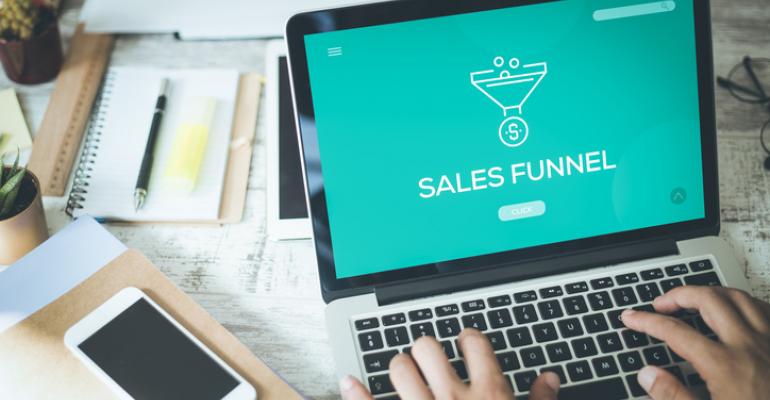 Reach shoppers when they are interested, but not yet shopped out.

I saw several baffling things happen during the spring downturn.

I watched as large dealership groups cancelled their TV ads and doubled down on Google Ad Words and social media.

I also witnessed many dealerships go completely “dark” and not advertise at all. Still others switched to direct mail and print media that reached fewer people than they were reaching previously.

Yes, new-car sales were declining 50% to nearly 100% in some cities, so ad spending was not an option in the minds of many dealer principals.

However, the American car consumer never is “turned off.” Online car brand search by consumers continued through the dark sales months of March and April. And as dealers reopened, sales spiked.

During the downturn, some dealers chose to stay visible. They kept marketing at as high a level as they could afford. Surprise: These dealers are now seen reporting high sales. Turns out that during March through May, some dealership owners unwittingly were giving away market share.

So, this brings us to now.

Mid-funnel marketing is where it’s at now. These buyers are about to select a vehicle and dealer. Don’t you want to be the first dealer they call?

Move up the funnel with a healthy portion of ad budget. Reach buyers when they are interested, but not yet shopped out. 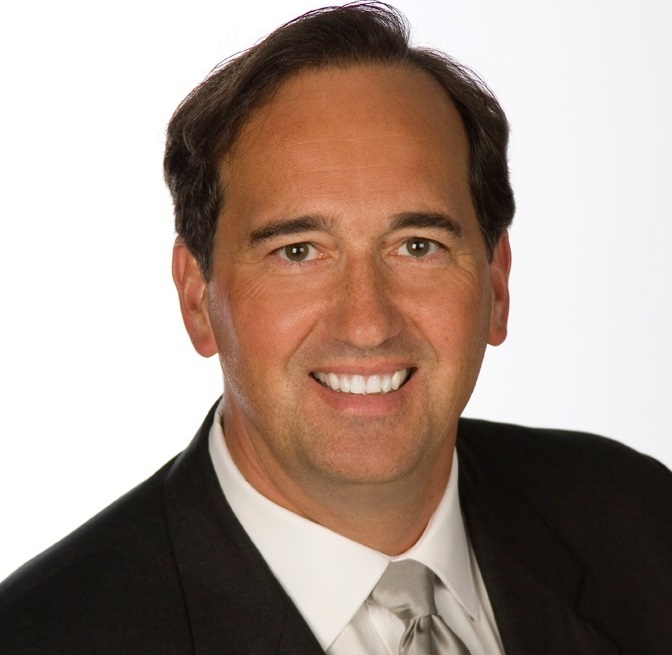 To accomplish this, I propose a mix of digital, TV, and so-called over-the-top advertising delivered directly to viewers over the Internet through streaming video services or devices such as smart TVs. (Adam Armbruster, left)

And rethink your real market. Isn’t it regional rather than local now? Buyers will go where the value is. And buyers buy anywhere.

Adam Armbruster is a senior partner at the media consultancy firm Eckstein, Summers, Armbruster & Company. He can be reached at 941-928-7192 and [email protected]