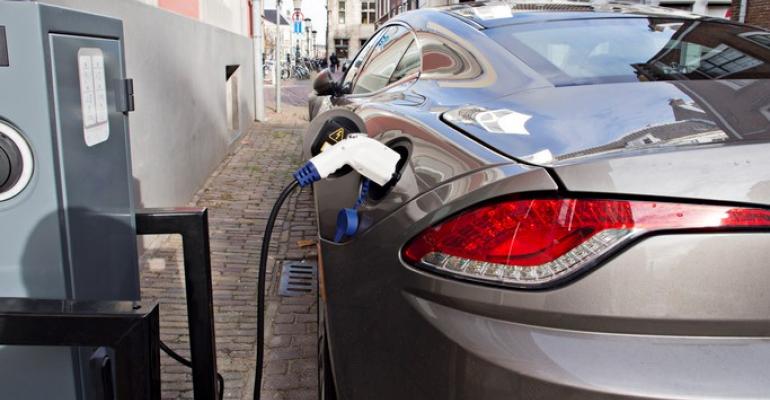 Car dealers may not always realize it, but they play a major role in persuading customers to buy electric vehicles, according to consumer research.

Such edification includes informing consumers about the general care of EVs, battery systems that propel them, infrastructure to charge them and government tax incentives to buy them, she says.

Some environmental advocates have claimed EV sales would be higher if dealership salespeople didn’t downplay EVs as they steer customers toward conventional vehicles powered by internal-combustion engines.

That’s a claim the National Automobile Dealers Assn. strongly rejects. The trade group says it will sell anything customers want. Cox research tends to back NADA on that issue, especially as EVs pivot more from a niche to mainstream market. 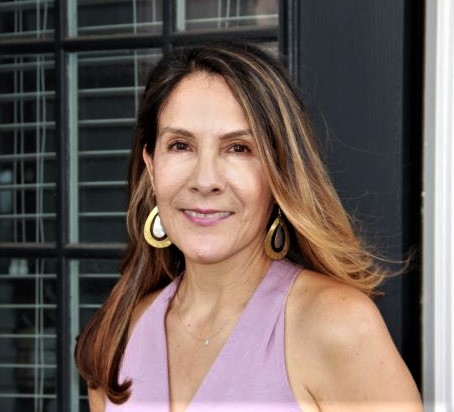 Surveyed dealers say they have invested more in EV sales training with targeted messages. Helping consumers find all available incentives “is a big opportunity for dealers,” Streaty adds. So is including EV-specific information on dealer websites, “especially with the industry moving to a more digital sales process. That would benefit EV sales.”

The EV movement is growing, consumer interest is increasing and automakers are placing “big bets” on electrified vehicles, she says, citing $400 billion in commitments to R&D and production.

Battery-electric vehicles and hybrids account for 9% of U.S. auto sales. That’s expected to increase to 35% by 2030, Cox predicts.

But barriers and consumer skepticism remain, at least for now. In a 2020 survey, the top three customer impediments to buying an EV were concerns (perceived and otherwise) about enough driving range, limited access to charging stations and prices higher than those of ICE vehicles.

“But the charging infrastructure is growing,” Streaty says. “There are now 127,000 charging ports and 48,000 charging stations in the U.S.” More companies are getting into the charging business. “That space is getting crowded with new players.”

Streaty’s familiarity with EVs goes back. She notes she was with Nissan when it introduced the Leaf, its first EV, in 2010. “It’s exciting to see how far EVs have come since then.” Over the years, the Leaf’s range has increased from 73 miles (117 km) to 226 miles (364 km).

People interested in buying an EV are demographically different than before, according to survey data from Cox Automotive, whose holdings include Autotrader and Kelley Blue Book.

Now, people with EVs on their shopping lists are 50% female, 40% nonwhite and 58% Generation Y and Z.