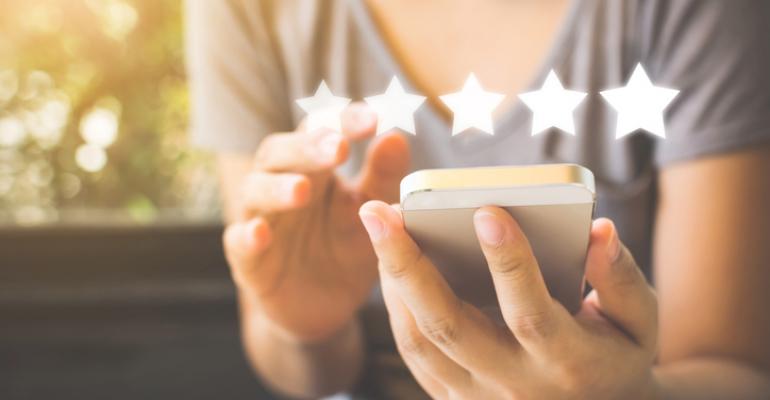 Getty Images
“We don’t expect or even want every review we get to show that we’re perfect," Diggs says.
Dealers

How COVID-19 and changes in Google rankings of businesses are increasing the importance of reputation management.

It’s been a wild year for digital retailing, but marketers got yet another surprise in June.

That’s when Moz, a Seattle-based firm specializing in search-engine optimization, released an annual survey that puts Google My Business (GMB) and Google Reviews first and second among marketers, ahead of search-engine ranking results that are influenced by how close a business is to an online consumer.

This is probably down to marketers trying to influence things they can control, says Miriam Ellis, a Moz search marketer. “A business location is out of their hands, but GMB and Google reviews are core to local SEO.”

The Moz study isn't Google’s own take because it doesn’t disclose how its algorithms work. Rather, the survey is of thousands of search experts telling what they see and do to capitalize on those algorithms.

“COVID-19 has brought e-commerce to the fore in an environment previously dominated by in-person, in-store shopping,” Ellis says, which has cast a spotlight on online business reputations, largely influenced by consumer reviews on Google. For automobile retailers, that means work ahead.

“What the Moz survey tells me is that Google isn’t just focusing on the closest businesses,” says David Telfer, national manager of digital & social media at Lexus, “They know they have to send users to a good business.” 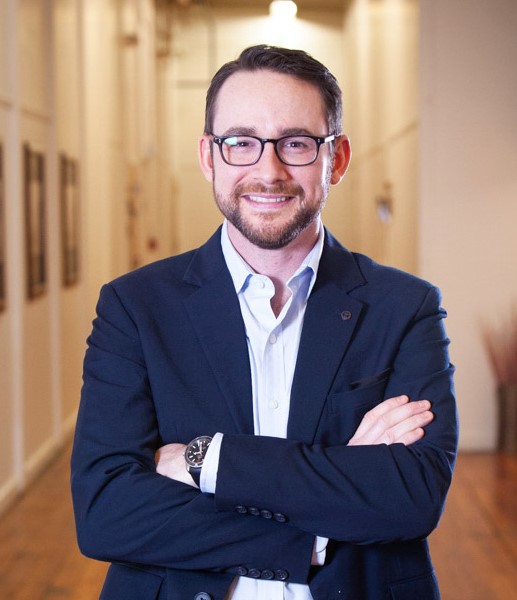 How does Google determine a “good” business? By how it interacts with customers, says Matt Murray, co-founder of Widewail, an online reputation management company. (Matt Murray, left)

“What do customers say about it? Does it respond to customers? How do they handle negative reviews? Those things are directly factoring into that store's position in Google search,” Murray says.

These are also core elements of reputation management, Murray adds, and the pandemic has put them front and center. Most dealers, however, lack enough staff to respond to every review or comment across a multitude of platforms.

Last year, Lexus launched an initiative aimed at giving its dealers the latest tools and support for enhancing their web presence. “The next step,” Telfer says, “was social and online reputation management resources.” To that end, Lexus partnered with Widewail to assist dealers.

Widewail, which also partners with BMW and Mini, is only one such service. DealerRater, Digital Air Strike, Reputation.com and others also manage reviews and digital interactions.

These companies offer an array of services: teams and software which monitor and respond to reviews and social media interactions across platforms, data reporting on how dealerships perform at these tasks, assistance in responding to negative feedback and in some cases content creation for GMB and social channels.

“Ten years ago, there was a perception that reputation and social were distinct,” says Erica Sietsma, Digital Air Strike’s chief operations officer.

Lines have blurred since. “Now Facebook has reviews and you can put video and content on GMB.”

The costs of having outside vendors manage reputations are inexpensive compared with employing a dedicated staff, she says.

Digital marketers watch Google, Widewail’s Murray says, because the search-engine giant accounts for approximately 70% of dealer reviews. It also drives a similar amount of dealership website traffic. Google, he says, should be a dealer’s main focus, but not the only focus.

“Sites like Edmunds, Carfax, or Facebook all attract shoppers,” he says. “Letting a review site go cold will have a negative effect.”

Moz’s Ellis calls review responses “essential,” and notes that 27% of customers searching for a local business are looking for reviews of that business, according to Google’s data.

GMB, which is the webpage display of a business’ details that appears next to regular search results, also incorporates reviews from other platforms.

“Look at the bottom of nearly any dealer GMB and you'll see reputation scores from other sites,” says Murray. “This is the best visual reminder that Google takes into account performance on other platforms as well.”

“We’re now selling the experience as much as we’re selling the car,” says Jake Barron, digital marketing manager at Koons Automotive, which operates 19 dealerships across Delaware, Maryland, and Virginia. “A Corolla is a Corolla, but when your safety is on the line, people will do more qualitative digging into where they’re going to buy that Corolla.”

The group began using Widewail in 2018. A team devotes about 85% of its effort monitoring and responding in real time to reviews and comments across multiple platforms.

The remaining 15% deals with negative reviews and feedback. Widewail’s team crafts responses for dealers and guides their interactions.

“GMB is one of our biggest sales and service opportunity generators,” he adds, noting that one of the group’s stores gets 150,000 impressions a month from that source.

He says GMB is a good place to post information and offers, but it also needs monitoring because anybody can ask questions or give feedback at any time. “It can easily get hijacked by dissatisfied customers. The more you can control it and speak proactively, the better, because people do look at it.”

Responding to reviews is as critical as soliciting them, says Sietsma, citing Digital Air Strike research that indicates “62% of consumers say that a dealer’s response to reviews made an impact on their buying decision.” 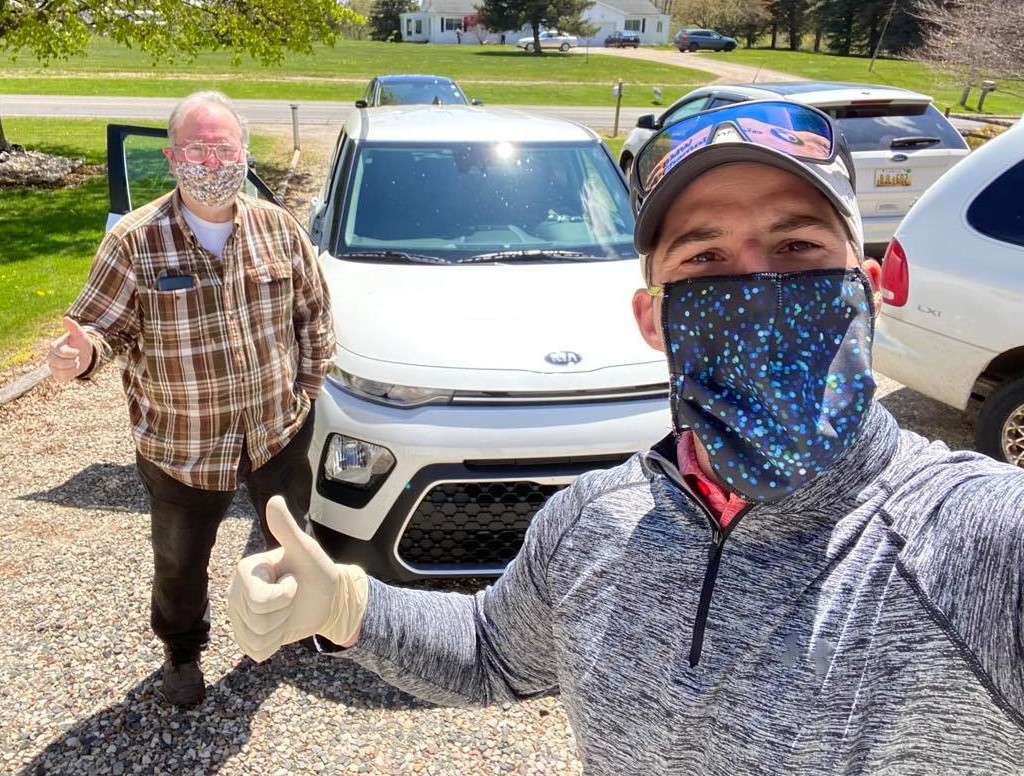 The Seelye group manages reviews across platforms but always with an eye on Google. “People Google our dealerships all the time,” says Chip Diggs, the group’s Internet sales director. “When they see how many reviews we have, it lends credence to who we are.”

Flagship store Seelye Ford has more than 1,900 Google reviews. Responding to negative reviews is the most difficult task, but Diggs sees it as an opportunity.

“We don’t expect or even want every review we get to show that we’re perfect,” he says, “There’s an opportunity to show customers that we’re human and make mistakes and own up to them in a public forum.”

If consumers see that, they are more likely to do business with you, Diggs says.

“Dealers need to think of (reputation management) tools not as an expense but as a profit center,” says Diggs. “If they truly understand consumer mindsets and what those reviews actually mean, those reviews pay for themselves.”